0 Items
Harrogate district covid rate at lowest since August
by 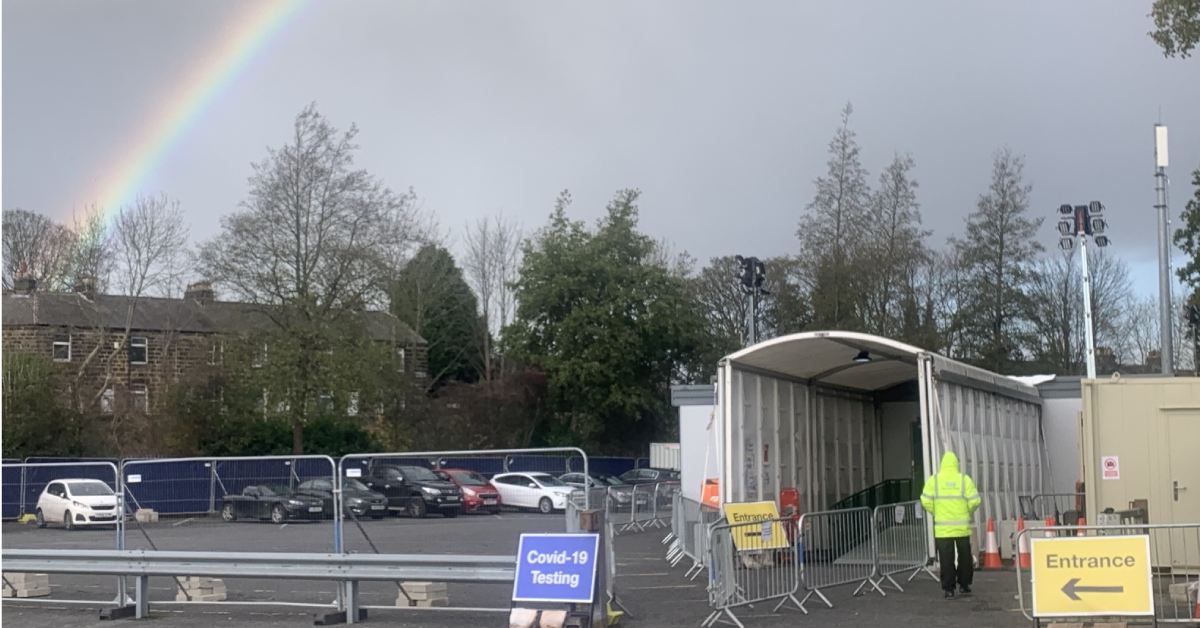 The Harrogate district’s seven-day covid rate is at its lowest since August last year.

It’s the lowest rate since August 30 when it also stood at 11, according to North Yorkshire County Council statistics.

Meanwhile, the North Yorkshire average is 31 and the England rate stands at 38.

Just three covid cases were reported in the district, according to latest Public Health England figures.

It takes the total number of cases since last March to 7,595.

No further deaths from patients who tested positive for covid have been recorded at Harrogate District Hospital.

The death toll at the hospital since the start of the pandemic stands at 178.

The last recorded death at the district’s hospital was on March 29.