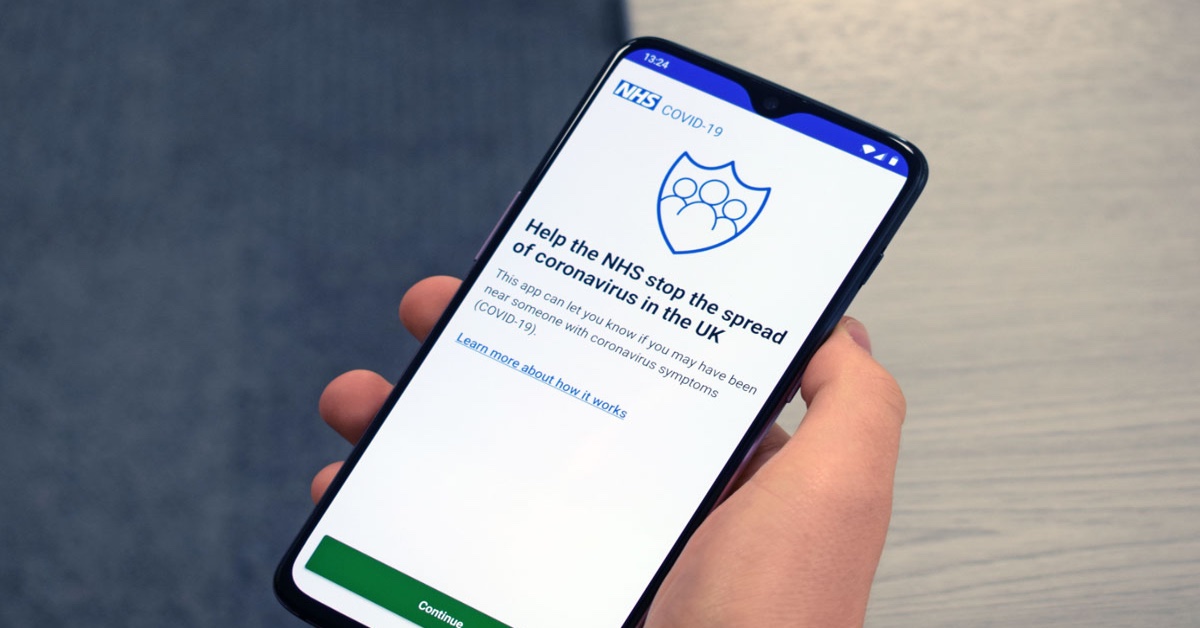 The Harrogate district’s covid infection rate is rising steadily as thousands of pupils make a return to classrooms this week.

The borough’s weekly rate per 100,000 people now stands at 386 and pre-term testing is being used to limit infections at schools and colleges, while rules on social distancing and face masks have been scrapped.

Meanwhile, a further 102 infections have been reported in the district, according to today’s daily Public Health England figures.

The return of schools has stoked concerns over a sharp spike in cases, similar to what has happened in Scotland where infections among under 15-year-olds have tripled since pupils restarted in mid-August.

Speaking last week, Richard Flinton, chief executive of North Yorkshire County Council, said cases in the county are currently much higher than when schools returned last September – and that people should be “very aware” another spike can happen.

“This time last year, the rates before schools went back and worse weather arrived were considerably lower than those we see now.

“Last year, we saw another big spike in cases, so we need to be very aware that that can still happen.”

Health officials at the county council last week urged all 16 and 17-year-olds to get vaccinated against covid “as soon as possible” ahead of the return to school this week.

The calls came as scientists on the UK’s vaccine advisory body refused to give the green light to vaccinating healthy children aged 12 to 15 years on health grounds.

The Joint Committee on Vaccination and Immunisation said these children were at such a low risk from the virus that jabs would offer only a marginal benefit.

Infection rate almost up to 400

According to latest NHS figures, a total of 127,181 people in the Harrogate district have now received their first vaccine dose and 116,631 people their second.

Meanwhile, no further covid deaths have been recorded at Harrogate District Hospital.

The hospital reported three more covid deaths on Friday to take its toll since the pandemic began up to 184.

The latest infection rate for the Harrogate district of 386 is above both the North Yorkshire and England averages of 341 and 321.

The rate has been climbing steadily in recent weeks after falling sharply in mid-July from a record level of 536.

Elsewhere in North Yorkshire, Selby currently has the highest rate at 392, while Richmondshire has the lowest with 242.