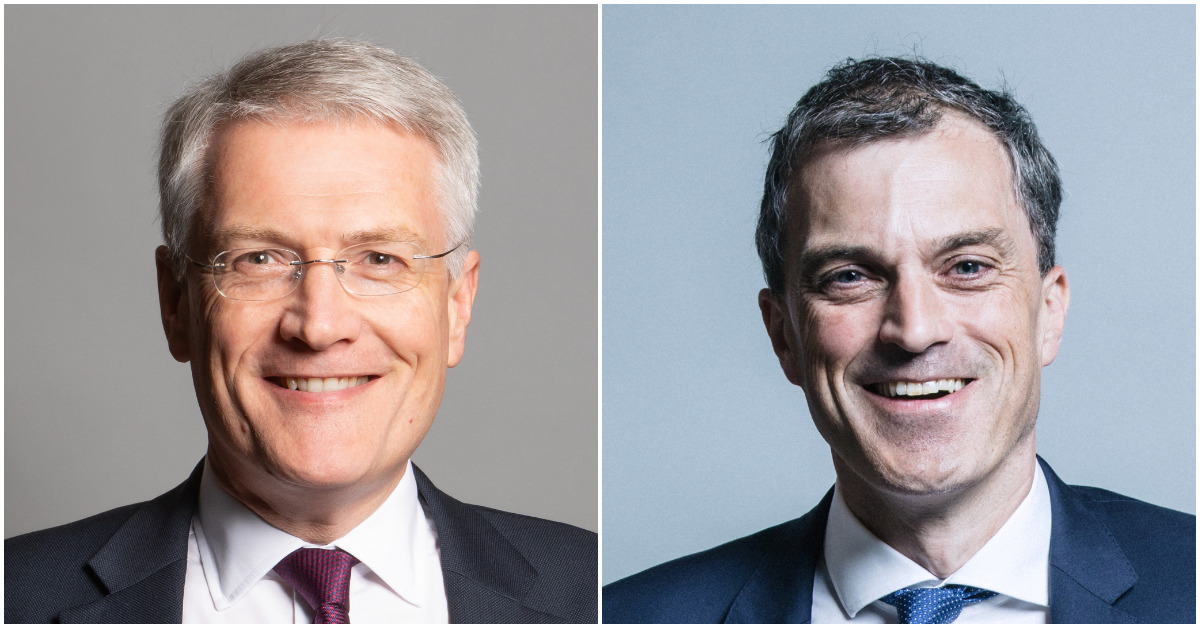 Two of the Harrogate district’s Conservative MPs have so far remained silent after Prime Minister Boris Johnson apologised for a party at 10 Downing Street at the height of the first lockdown.

Before Prime Minister’s Question Time yesterday, Mr Johnson issued a public apology after coming under fire for a “bring your own booze” event during lockdown in May 2020.

The reports sparked backlash from the public as many had to abide by restrictions at the same time, including not being at the bedside of loved ones when they died and missing funerals.

Mr Johnson confirmed he was at the event and said he understood the “rage” people felt. However, he added that he believed it was a “work event” and had not seen the invitation from his principle private secretary, Martin Reynolds.

Labour leader of the opposition, Keir Starmer, called for the Prime Minister to resign yesterday and alleged that he had misled parliament over the lockdown parties.

So far, Andrew Jones, Harrogate and Knaresborough MP and Julian Smith, Ripon and Skipton MP, have yet to give their views on the issue.

Following the apology, Nigel Adams, MP for Selby and Ainsty, which includes rural part of Harrogate, retweeted a tweet from Nadine Dorries, culture secretary, which backed the Prime Minister and said he was “right to personally apologise”.

Mr Adams is also minister without portfolio in the Cabinet Office.

The Stray Ferret has asked Mr Jones and Mr Smith whether they believe Mr Johnson should resign, but had yet to receive a response by the time of publication.

During an emergency debate in Parliament on Tuesday, Mr Jones asked paymaster general Michael Ellis for a specific date when an inquiry into the lockdown parties will be published. He was told that it would be a “swift” investigation.

Meanwhile, Matt Walker, vice-chair of the Harrogate and Knaresborough Liberal Democrats, said he has written to Mr Jones urging him to join calls for the Prime Minister to resign.

“Yesterday we heard an evasive apology from the Prime Minister for hosting a garden party at the height of lockdown.

“This is just one of many recent allegations made about government representatives and officials breaking the rules during the pandemic, but none so clear cut as the occasion on May 20, 2020.”

A pub in the centre of #Ripon has closed for the foreseeable future.
https://buff.ly/31QFLic