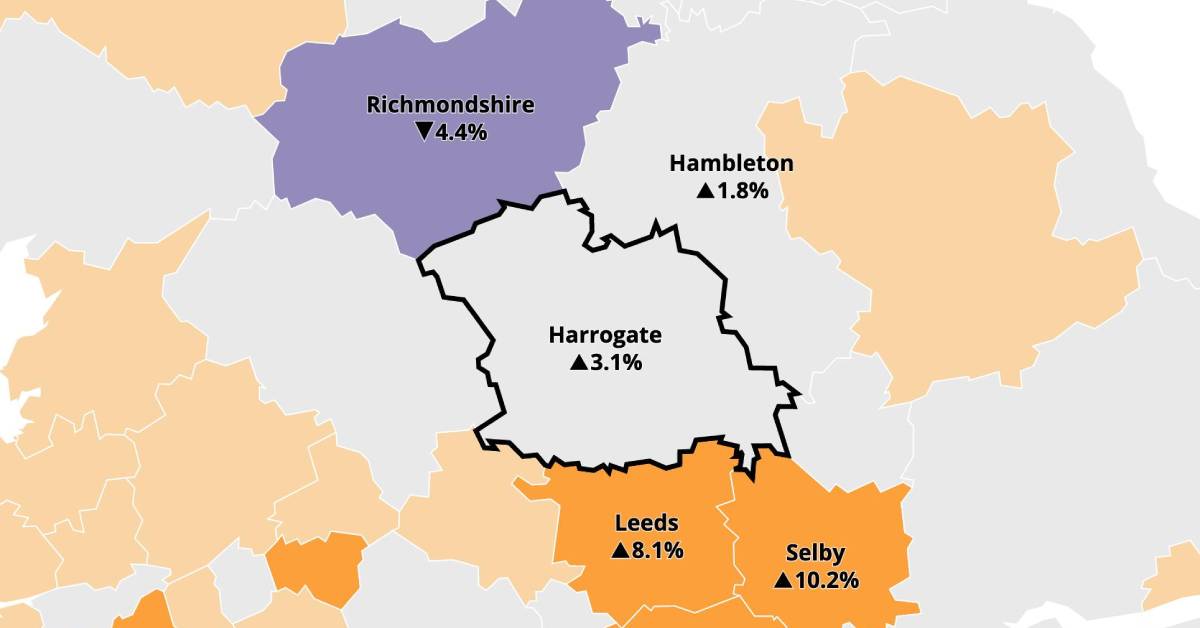 The Harrogate district population has increased by almost 5,000 people since 2011, the latest census has revealed.

The government’s census survey, which happens every 10 years, gives a snapshot of the population at that time and is used to inform local and national government policy.

Census day was in March last year and the Office for National Statistics has collated the data and published the first set of results.

Nearby areas like Selby and Leeds have seen their populations increase by 10.2% and 8.1%, respectively, while others such as Hambleton saw a smaller increase (1.8%) and Richmondshire saw a decrease of 4.4%.

The increase in population in the Harrogate district is lower than some may have expected considering the number of new homes built in Harrogate, Ripon, Knaresborough and Boroughbridge.

However many of the largest housing schemes included in Harrogate Borough Council’s Local Plan, such as 3,000 homes near Green Hammerton and a combined 1,500 homes on Otley Road in Harrogate, are yet to be built. 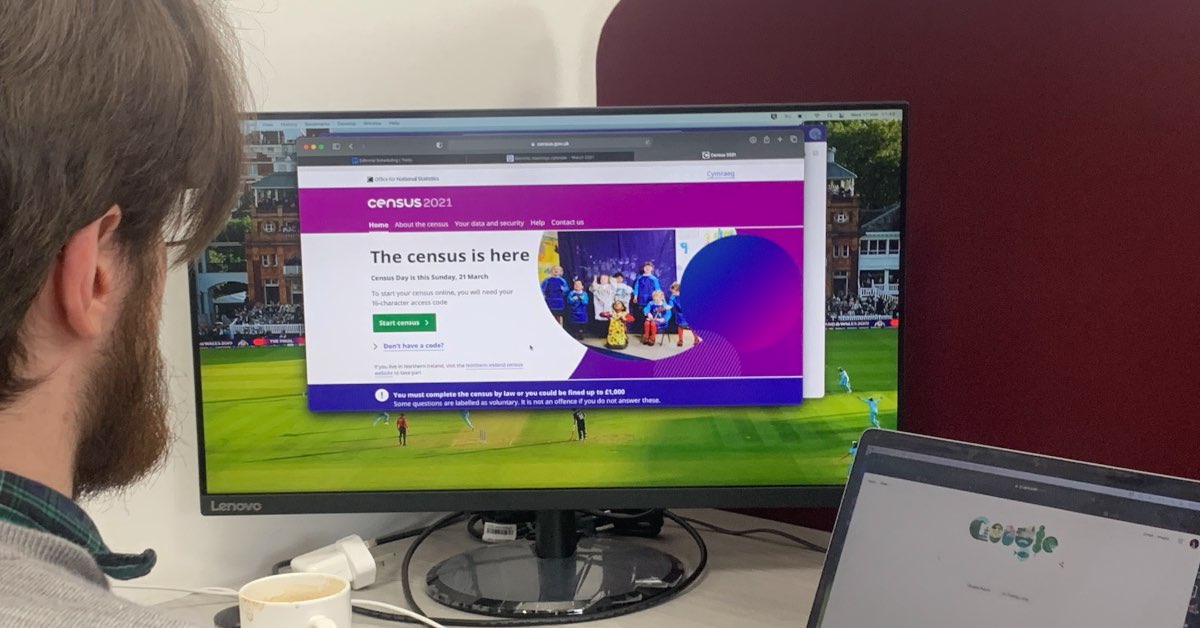 Statistics on ethnicity, language and religion will be released later this year.

“Today’s census statistics begin to paint a rich and detailed snapshot of the nation and how we were living during the pandemic. They show the population of England and Wales continued to grow across the decade, albeit at different rates across the regions.

“Ultimately, the full suite of census results, based on the information we all gave, will ensure decisions about how the billions of pounds we spend each year as a nation are made using the best possible evidence.