0 Items
Harrogate district railway stations parking could be expanded
by 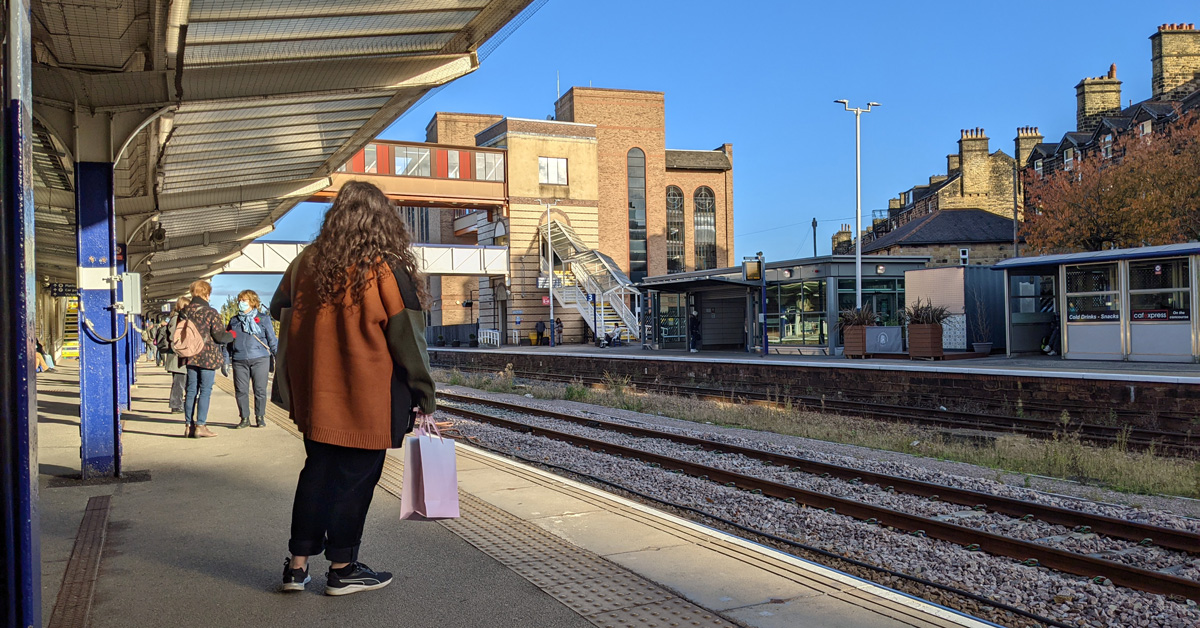 Parking at railway stations across the Harrogate district could be expanded in a bid to encourage more train travel.

The proposal will be discussed by North Yorkshire County Council‘s Harrogate and Knaresborough area constituency committee in March.

A report ahead of the meeting highlights the railway stations in Pannal, Hornbeam Park, Harrogate, Starbeck, Knaresborough, Weeton and Cattal for potential investment.

Councillors are set to identify which of the stations need extra car parking spaces and discuss how it could be funded.

The problem of car parking at railway stations is most often felt away from towns and cities, according to the North Yorkshire Rural Commission.

A spokesperson for the commission highlighted the issue in a report published last year:

“The commission was told that often rural travellers do not go to their nearest railway station because they are not assured of a parking space.

“They travel further to the next station where they are guaranteed a parking space.

“Availability and cost of car-parking spaces at railway stations can be a major challenge for commuters.

“Expanding car parks on rural land is a challenge for transport providers. Accessibility for particular service users is still a major issue at many rural rail stations.”

Another long-term fixture on the Harrogate high street has announced it will close. https://buff.ly/3KfdZ0q