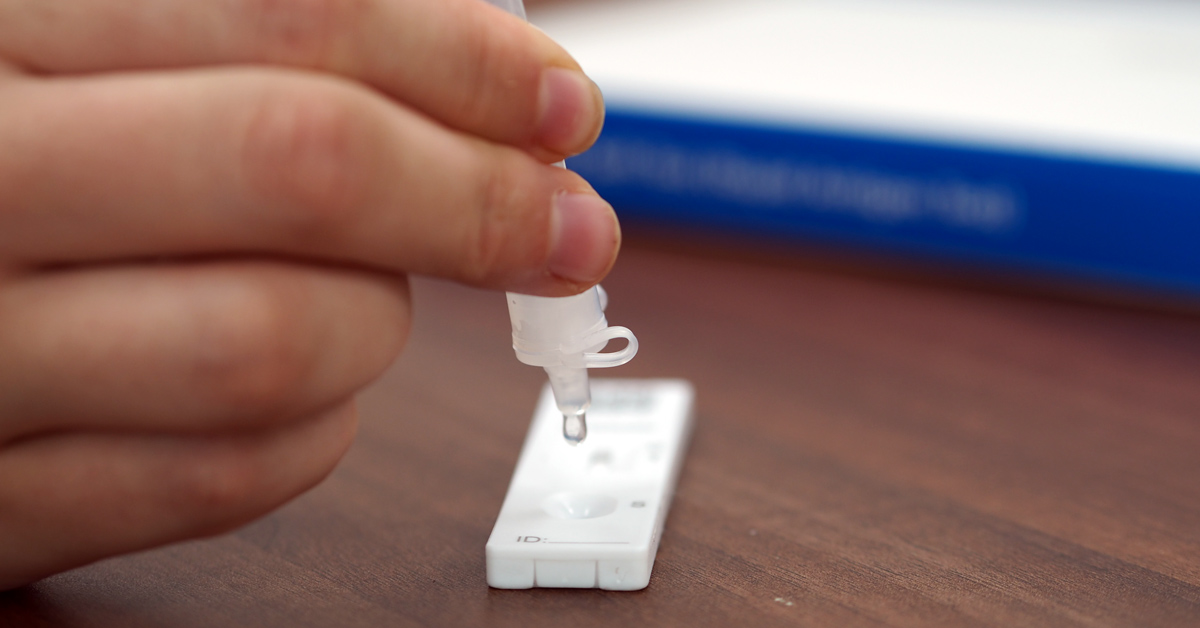 Another 315 positive covid infections have been reported today in the Harrogate district.

Latest government figures show that the district’s seven-day covid average is 1,467 per 100,000 people, slightly up on yesterday’s figure of 1,428.

No further deaths from patients who tested positive for covid have been reported at Harrogate District Hospital, according to NHS England.

According to government figures, 104,727 booster or third jabs have been given in the Harrogate district, as of today.

Meanwhile, Skipton and Ripon MP Julian Smith has said the supply of covid tests is improving after complaints that the system is in “chaos”, with health workers and residents left empty-handed.

Conservative MP Mr Smith said the government recognised there has been a surge in demand for tests and that while supply chains were improving, he would write to Health Secretary Sajid Javid to highlight the issue.