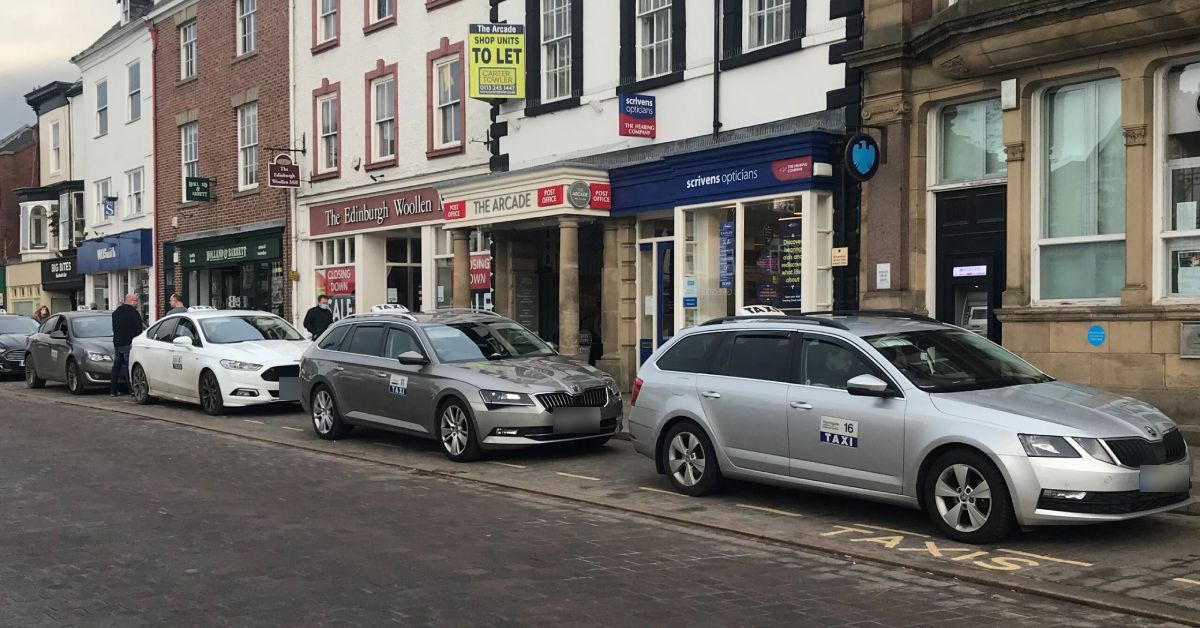 Taxi licence fees in the Harrogate district have been frozen for the second year running due to the impacts of the coronavirus pandemic.

Members of Harrogate Borough Council’s licensing committee agreed not to increase fees after it was revealed there has been a big drop in the number of taxis on the roads.

Gareth Bentley, licensing manager at the council, said there are around 50 fewer private hire vehicles operating in the area, although he added there are “early signs” that the trade is recovering.

“There are some very small signs of recovery, but it is very early.

“The numbers of drivers and vehicles over the years has always been very steady – we have only ever seen very slight fluctuations.

“There are lots of reasons why this could have now reduced.

“It is a hard job for a start. Some drivers have migrated into other careers and decided that is where they want to be.

“Whether we will get a new set of drivers coming to replace the 50 we have lost – only time will tell.”

Mr Bentley also said the reduction in drivers had an impact on the council’s budget as it meant less income.

He added he was hopeful that a recent policy change which removed a limit on the number of wheelchair accessible taxi licences would help boost vehicle numbers.

Richard Fieldman, who runs A1 Cars Ripon, told the Local Democracy Reporting Service he would not “heap any praise” on the council for freezing licence fees again as many drivers had not forgotten the authority introduced a 10% rise before the pandemic.

“Previously fees went up by this amount two years running – those were both massive hikes.

“It is no surprise whatsoever that there are fewer drivers on the roads.

“As a driver for 29 years, I thought about packing it in myself during the lockdowns as this period highlighted to me how vulnerable we are.

“I personally managed to ride through this period, although I did end up in debt because of it.

“A lot of drivers have now realised there is very little reward in this trade.”

The licence fee freeze for the 2022/23 financial year was unanimously approved by members of the committee.

From tomorrow, face masks will become mandatory in shops and on public transport following the discovery of the new Omicron covid variant.