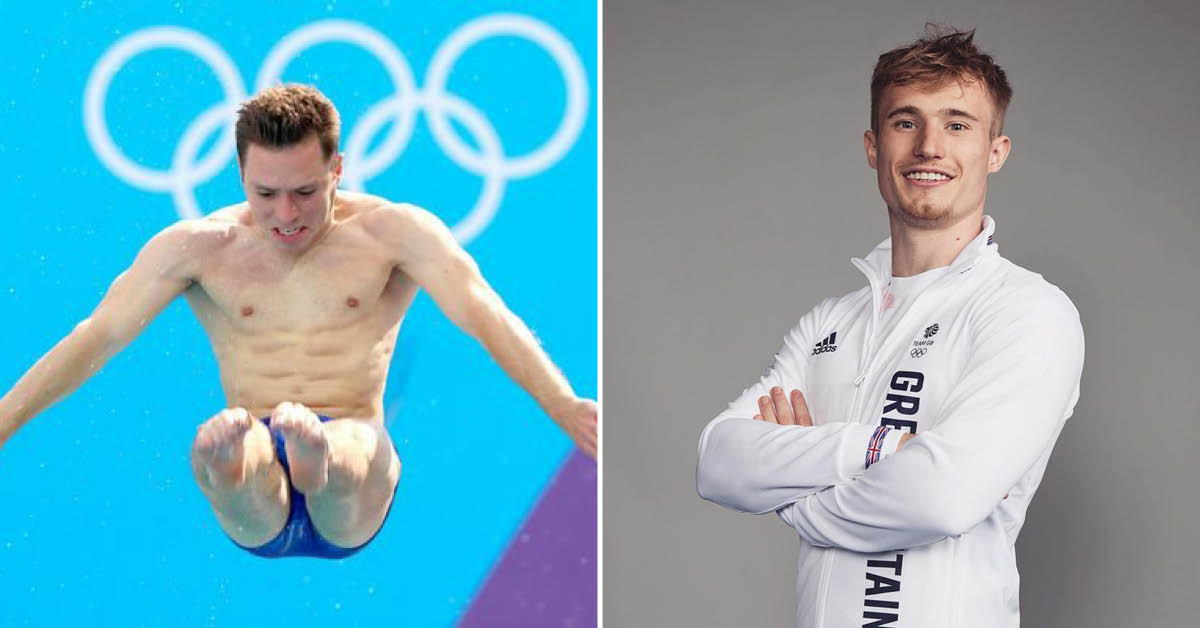 As the Euros finish, all eyes now turn to the Olympics in Tokyo later this month and Harrogate’s diving talent.

Jack Laugher and Oliver Dingley will be representing Team GB and Team Ireland respectively in the men’s 3m springboard and synchronised diving events.

There are also three coaches from Harrogate who will be working in Japan training other nation’s diving squads. Ady Hinchcliffe and Andy Banks coach Team Australia’s diving team.

Ady has coached eight Olympians through the events over the years. Andy is the coach who trained Tom Daley in the 2012 London Olympic when he won a bronze medal for the men’s platform event. 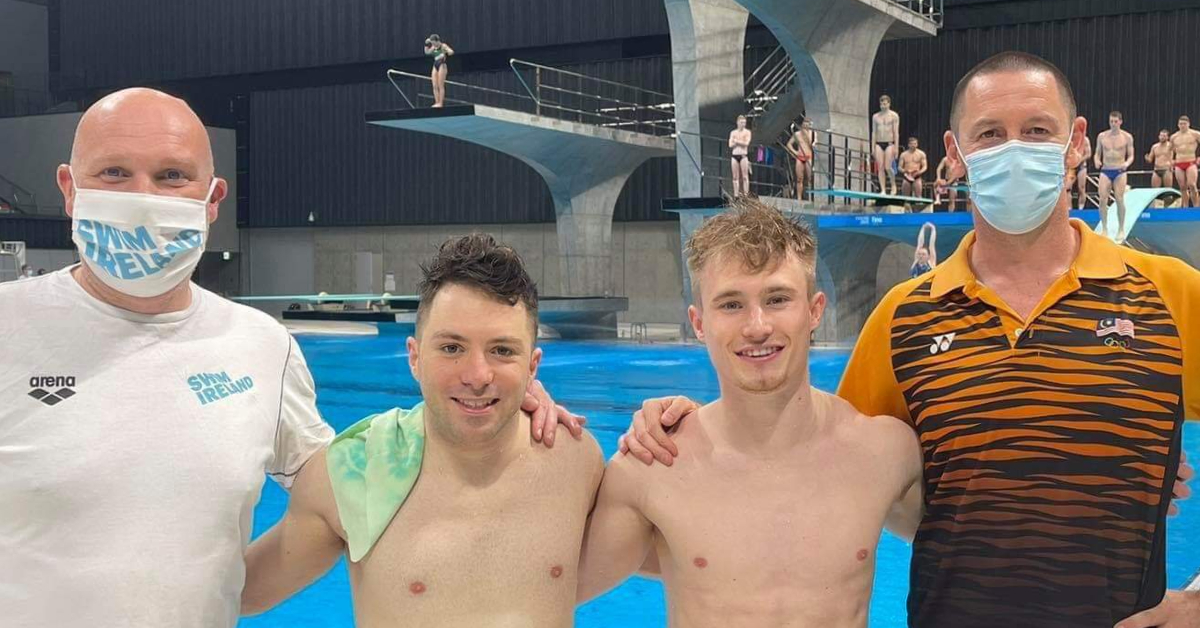 Damian Ball, Jack Laugher and Oliver Dingley at the Fina Diving World Cup in May.

Damian Ball will be representing Team Ireland as he coaches Oliver Dingley during the upcoming Olympics.

Both Jack Laugher and Oliver Dingley were coached by Damian Ball back in 2010.

Leanne Jalland, chair of the Harrogate District Diving Club, said this about the Olympian’s time training in Harrogate:

“What made Harrogate special in terms of diving talent and coaching back in the days when Damian was Head Coach and Jack and Oliver were diving at the club was a combination of hardworking talented coaches and athletes with the resources to allow them to fulfill their potential.”