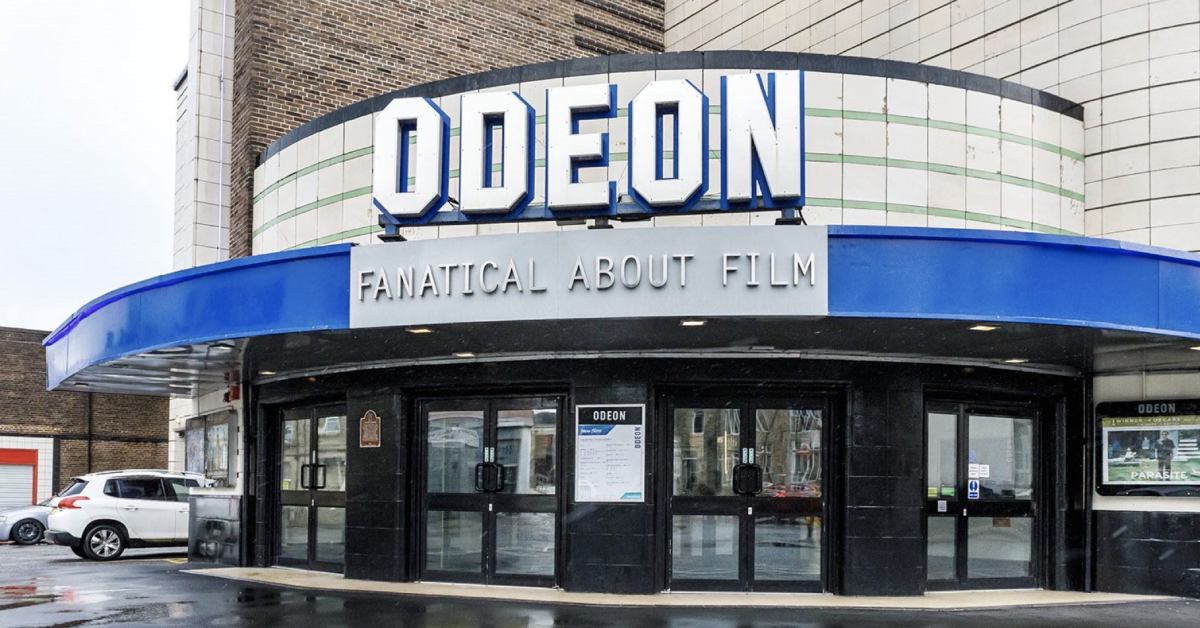 Harrogate Film Society will begin its 66th season on Monday next week with a showing of the South Korean film Parasite at the town’s Odeon cinema.

It will be the first of 15 critically acclaimed and diverse films from around the world, many of which are rarely shown on big screens in the UK.

The society, which stages films every fortnight at the Odeon, also organises social evenings and discussions after selected films.

Next week’s season opening film is followed by His Name Is Green Flake, The Great Beauty, Just Mercy, Saint Maud and Pain and Glory, plus more.

“After a difficult year due to covid, we are so happy to be putting on a full programme of 15 films.

“We believe that good films are best enjoyed in a cinema, on a big screen, with a good sound system and in the company of others.”

Annual membership, which costs £45 and is available to anyone aged 16, provides entry to all 15 films. Guests are also welcome at £5 per viewing.