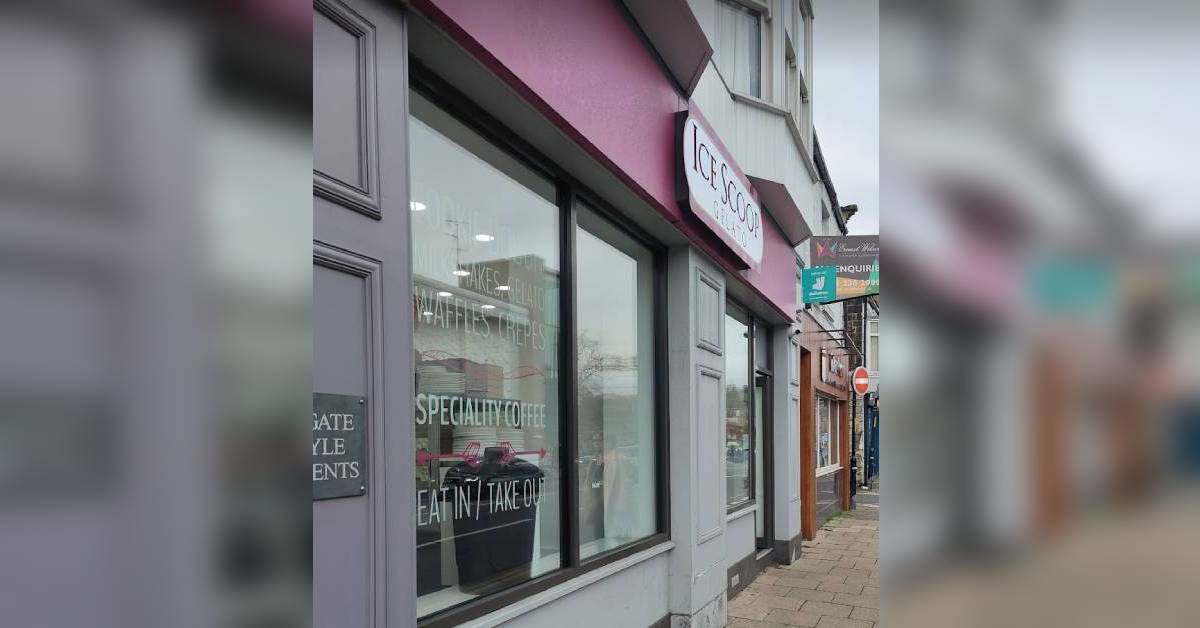 An inspection took place yesterday by a food safety officer from the council to check that the food is safe to eat. 5 is the highest rating and indicates hygiene standards are very good and fully comply with the law.

It followed an inspection on October 8 that found the restaurant required ‘major improvement’ in the management of food safety and ‘improvement necessary’ in the cleanliness and condition of the building. It received a ‘generally satisfactory’ rating for the hygienic handling of food.

An anonymous source sent the Stray Ferret photos of the restaurant’s kitchen believed to have been taken before the October inspection. The photos show a dirty fridge and microwave.

“The business has been working with the council to address the matters raised in the previous inspection. Follow up visits and inspections are part of the national working protocol to ensure improvement is made and maintained.”

Thomas Graham, manager of Ice Cream Gelato, confirmed to the Stray Ferret that both recent inspections had taken place.

Here's why people in the Harrogate district love the Stray Ferret.

Download our app now to get the latest local news at your fingertips: http://thestrayferret.co.uk/download-our-app