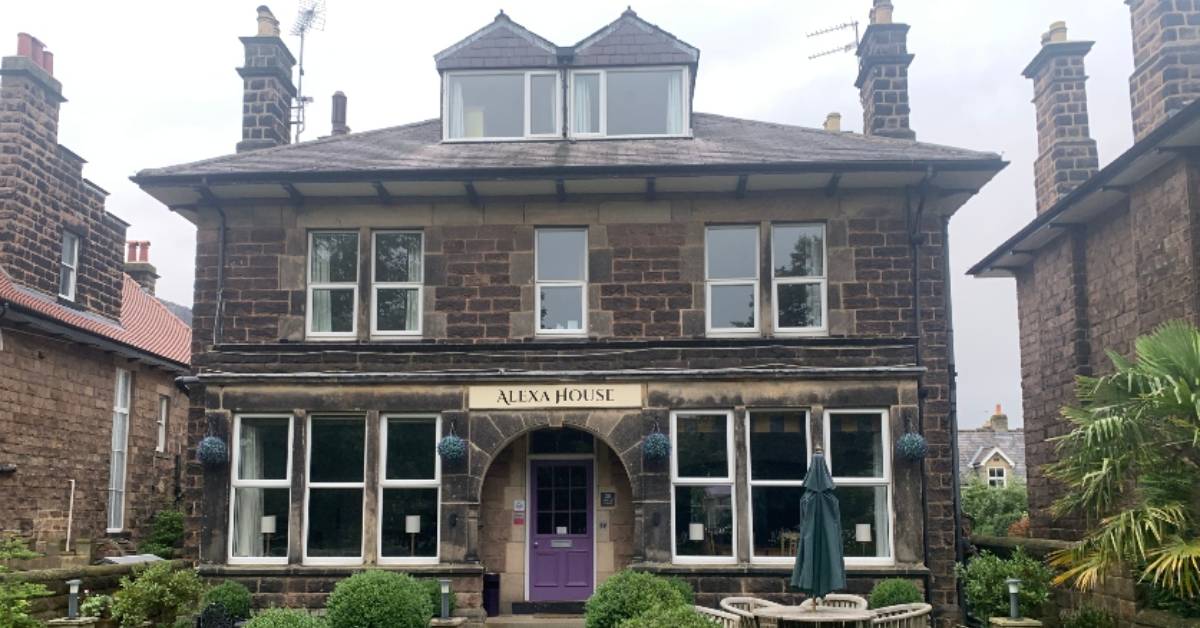 Alexa Guest House in Harrogate has received planning permission to be converted into a house.

Sandra Doherty, who sold the hotel for an undisclosed sum in March, had applied to Harrogate Borough Council for permission to convert it in February.

The council has now given consent, saying in a planning document:

“Due to the presence of a large number of residential properties located within the surrounding area, the proposal would not introduce an out of character use.”

Ms Doherty, who owned the site for 15 years, had a previous proposal to convert the hotel into seven apartments refused.

It was sold last month after being on the market for just five days. Ms Doherty said she planned to move to Northumberland to retire.

It was built as a hunting lodge for its London-based owners to spend time enjoying Harrogate’s spa and riding in the nearby countryside.