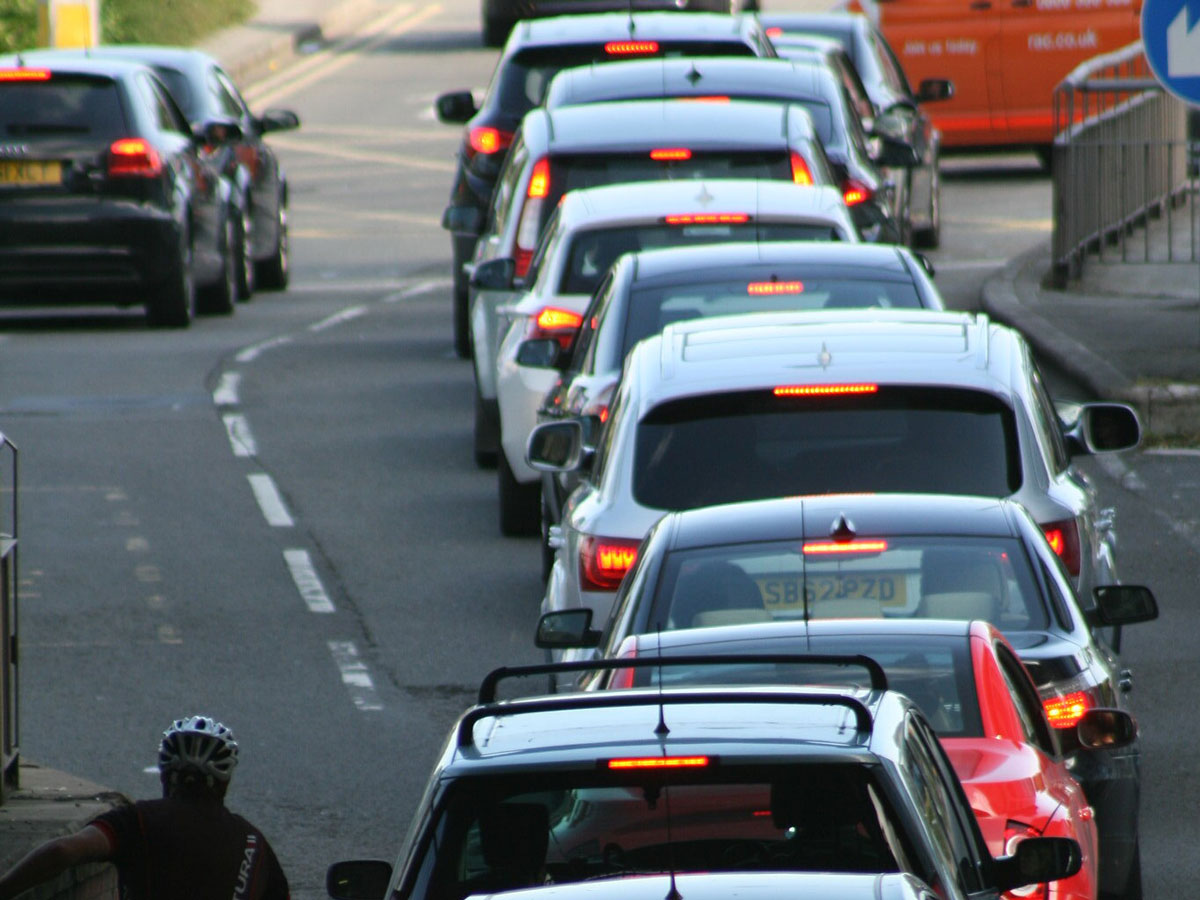 Liberal Democrat councillors have renewed their calls for Harrogate Borough Council to declare a climate emergency and demanded that the process be more transparent.

Pat Marsh said she had written to the Conservative cabinet member for sustainable transport with her calls but has not received any kind of response.

She has now written to Councillor Phil Ireland for the third time:

“I’m becoming more and more concerned about the lack of transparency in this process. I fear that your lack of response is just yet another example of the local Conservatives’ and councils’ unwillingness to engage with those with differing views.”

The local Liberal Democrats have said that the council’s Climate Change Coalition should be replaced with a Citizen’s Assembly on the Climate Emergency.

Read more on this story:

Council across the country have declared climate emergencies as an acknowledgment that they need to act on the causes and impacts of climate change.

They say this is the best way to attract the “fresh ideas and bold action” necessary to take on the challenge faced.

“To effectively play our part in addressing this environmental crisis, it is imperative that we declare a Climate Emergency and commit to becoming net zero carbon by 2030 at the very latest,” Pat Marsh added.

What has Harrogate Borough Council done?

Harrogate Borough Council has said that it will aim to have a net zero-carbon economy by 2038.

The council said it will make sure that its own operations will be clean and efficient while helping others in the district to achieve the same.

Care homes in the Harrogate district have been told to suspend visiting in October after coronavirus infections rose locally. 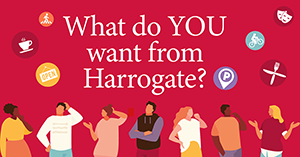 Take part in our survey