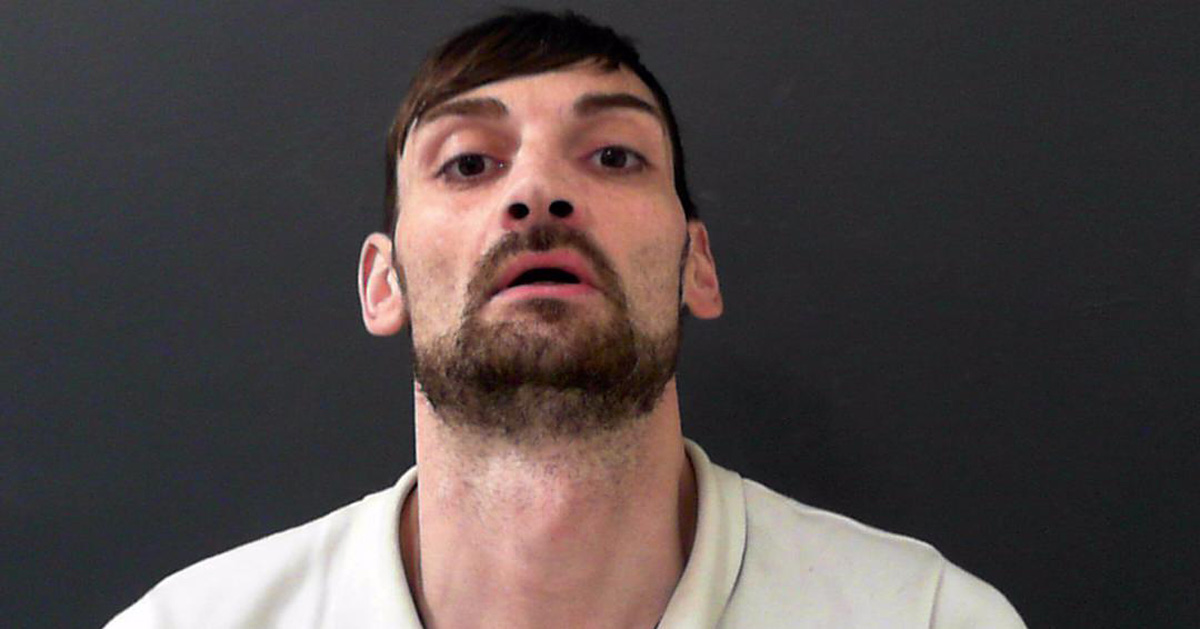 The search for stolen bikes unwittingly led police to cannabis and cocaine at the home of a Harrogate drug addict.

A man reported the theft of two bikes worth over £7,000 following a burglary at his home in West Park, Harrogate.

They found one of the bikes — a customised model worth up to £1,500 — at Wilsher’s property, but also discovered five cannabis plants and a small stash of cocaine, said prosecutor Brooke Morrison.

Wilsher claimed he had bought the bike from an unnamed source for £55 but there was no sign of the other stolen bicycle, said to be worth about £6,000.

He was charged with burglary but claimed to have had nothing to do with the break-in, which occurred the day before police found the bike at his property on November 5, 2019.

Wilsher, of Albany Avenue, was also charged with cannabis production and possessing a Class A drug, which he admitted.

He continued to deny the burglary and the Crown ultimately accepted this plea on “practical” grounds.

Wilsher admitted an alternative charge of handling stolen goods and appeared for sentence via video link on Monday after being remanded in custody.

Cannabis ‘for his own use’

Ms Morrison said the burglary occurred during the afternoon of November 4, 2019. The victim had left his property at about 1pm and when he returned three hours later, the bikes had disappeared.

When police searched Wilsher’s home they seized five cannabis plants, some of them under grow tents, and a plastic bag containing 147mg of cocaine.

Wilsher said he was growing the plants for his own use, which the prosecution accepted.

Distinguishing markings on the customised bike had been scratched off, but there was no evidence to prove that it was Wilsher who had defaced the bicycle.

Wilsher had 13 previous convictions for offences, including shoplifting and stealing to fund his drug habit.

Susannah Proctor, for Wilsher, said the unemployed father-of-one had mental-health problems and had been a drug-taker “for some time”.

Judge Simon Hickey said that “anybody that’s found in possession of such a bicycle, and particularly in covid times when everyone is turning to cycling”, had to go to prison because such thefts had a wider effect on the general public.

Wilsher was handed a 10-month jail sentence, of which he will serve half behind bars before being released on prison licence.