0 Items
Harrogate man jailed for cashpoint robbery of mother
by 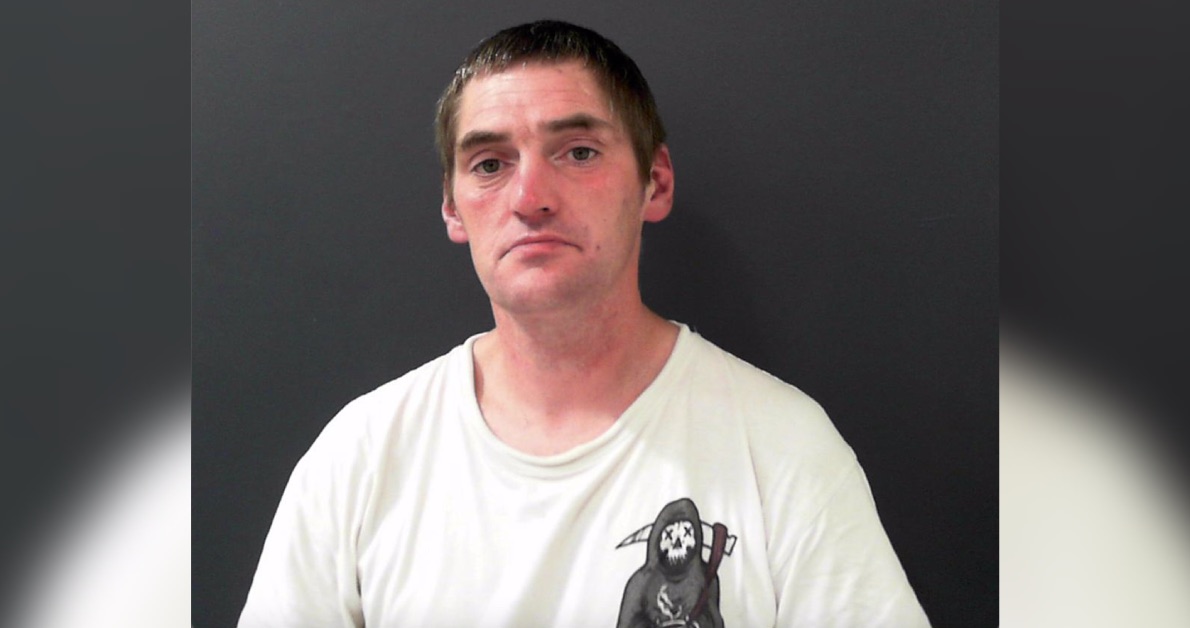 A heroin addict with over 100 offences to his name has been jailed for over four years for the cashpoint robbery of a young woman and a shocking attack that left a man with a broken neck.

Clifford McDermid, 44, targeted the woman as she withdrew £150 from the cash machine outside Sainsbury’s Local on Kings Road in Harrogate.

McDermid crept up behind her and snatched the money from her grasp, saying “Thank you” as he fled amid the “terrified” woman’s screams, York Crown Court heard.

Prosecutor Michael Cahill said the victim, who was named in court, was with her five-year-old son at the time of the incident on December 4, 2019.

McDermid, a heroin addict, was identified on CCTV and arrested later that day in Grove Park Terrace.

“I can’t believe I did that. I’m ashamed of myself. Robbing a lady at a cash point. Her screams will live with me forever.”

McDermid was released under investigation and was still at large when he was involved in a run-in with his neighbour in March last year which could so easily have been fatal, the court was told.

A couple had just returned to their apartment block after a night out and could smell cannabis coming from McDermid’s flat.

McDermid, who was stood in the doorway, said to the husband: “What’s your problem?”

The victim, who was named in court, asked him to shut his door because of the smell coming from the flat and threatened to report the matter to their landlord, whereupon McDermid walked up to him, asking him to “leave it and not report it”.

He asked to shake hands but as the victim “reluctantly” did so, McDermid grabbed his hand “forcefully” and deliberately pulled him off-balance, causing him to fall down the stairs.

“He fell 12 stairs down the (stairway) and hit his head on the floor, losing consciousness,” said Mr Cahill.

The man’s terrified wife feared her husband had died and called 999. Police and an ambulance crew were called out.

The victim – who suffered two fractures of his neck, two cuts to his head and a “frozen” shoulder — was taken to Harrogate District Hospital by ambulance. He was given cortisone injections and fitted with a neck collar for pain relief.

McDermid, of Kings Road, was arrested 12 days later and charged with inflicting grievous bodily harm on the victim and robbing the woman at the cash machine. He ultimately admitted both offences and appeared for sentence on Wednesday.

The male victim said he had lost his job due to his injuries and still had trouble sleeping due to the pain in his neck. He could still barely move his right arm and was still receiving treatment.

His injuries had severely curtailed his once-active social life and he’d had to step down as captain of a snooker-and-darts team.

His wife said McDermid was clearly high on drugs and she thought she was “about to become a widow” when she saw her husband land head-first and lose consciousness after being thrown down the stairs.

“He could have been killed or (ended up) in a wheelchair,” she added.

The young mother who was robbed at the cash point said she was “stunned, shocked and extremely cross” after being targeted by McDermid in broad daylight.

She said McDermid must have targeted her because he knew that a mother with a young child wouldn’t be able to chase him. She added:

“This (incident) triggered weeks of not sleeping (and) I have a very demanding job.”

She had since suffered from anxiety which was a “horrid feeling” and was unable to pay some of her bills because £110 was a “huge chunk of my wage”.

McDermid had 48 previous convictions for 159 offences including theft from the person. In 2002, he was jailed for eight years for armed robbery.

Danielle Graham, for McDermid, said the father-of-one had robbed the woman to get money for drugs. He had a 20-year heroin habit and a personality disorder exacerbated by drugs.

She said she could not argue against the profound effect these “nasty” incidents had had on both victims.

Judge Simon Hickey said McDermid had a “worrying” record and that he had “obviously” been lurking in the area waiting to target a “vulnerable woman with a child”.

He told McDermid he was “fortunate not to have killed” his neighbour after “deliberately pulling (him) off-balance and down 12 steps”.

McDermid was jailed for four years and nine months, of which he will serve half behind bars before being released on prison licence.