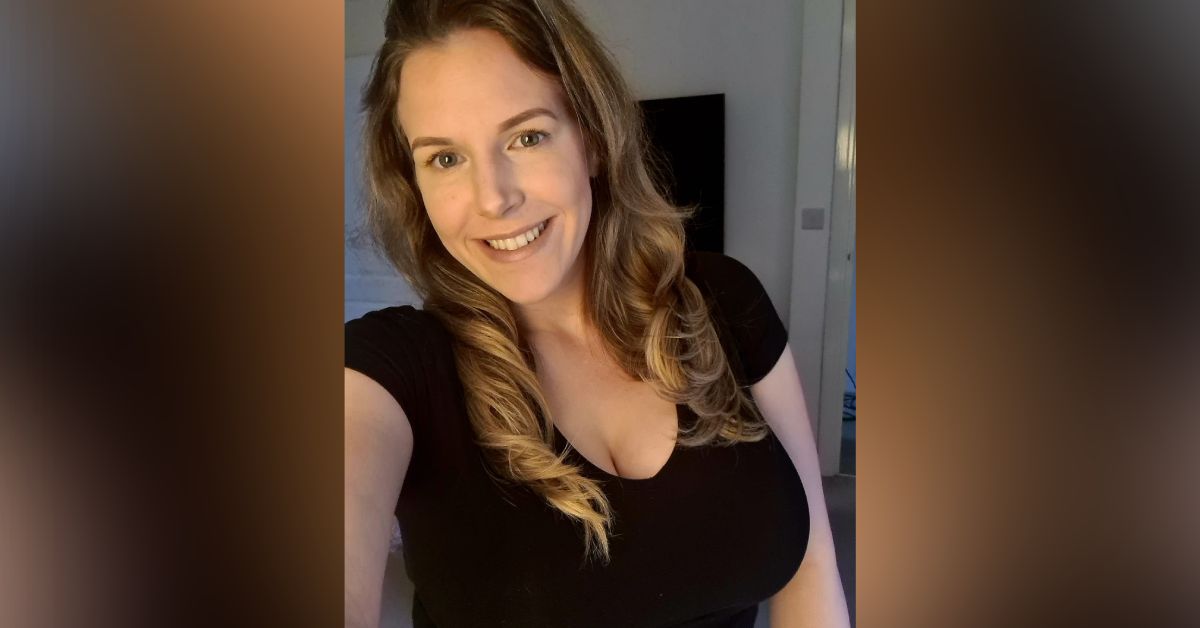 A Harrogate mother has crowdfunded money for breast reduction surgery after “suffering for years”.

Kelly Michaud only set up set a gofundme page five days ago and has since raised over £10,000.

Her aim was to raise the sum for private surgery but, after surpassing her target, she wants to use the extra cash to help campaign for breast reduction surgery to be more accessible.

Kelly’s fundraising page has gathered so much attention she has started working with an agency to handle all the media requests.

Ms Michaud, 26, only weighs 10 stone but has size 34H breasts, which have caused back and shoulder pain. Her bra has caused sores around her breasts.

She has received unwanted attention from a young age and had to change several outfits to avoid “showing them off”.

After years of being refused surgery on the NHS, and losing almost two stone in an effort to reduce the size of her breasts, she decided as a last resort to go private. 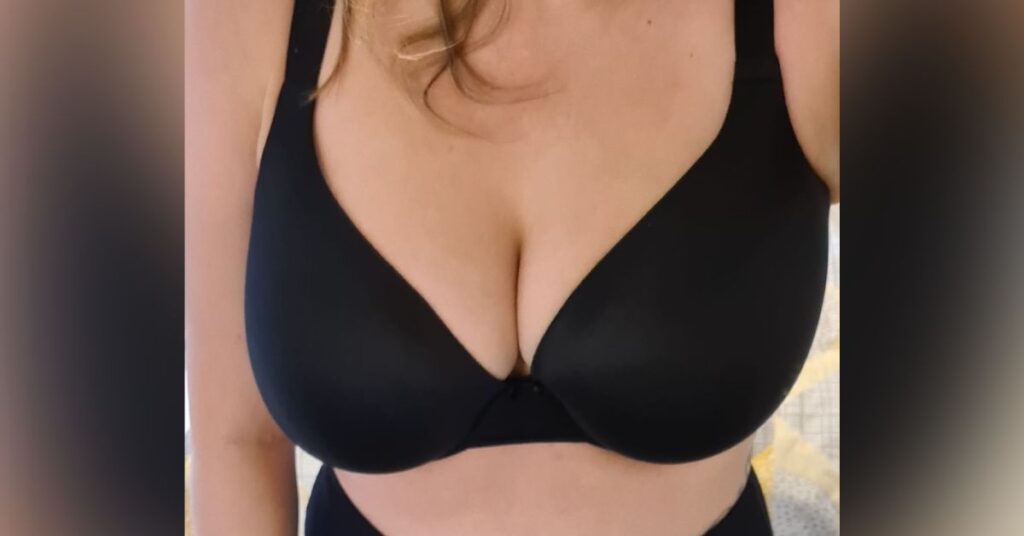 Ms Michaud says she can’t wait to have the operation, adding “It is going to have a huge impact on my life”.

She said she has been “blown away” by the response, not only by the amount raised but also by the number of women who have come forward with similar stories.

“I didn’t expect this, I didn’t think I would raise anything. It’s also helped to raise awareness for others, I want to help other women. I don’t think people understand the impact.”

Ms Michaud hopes to reduce to a DD cup size but has yet to have a consultation. She says the reduction would change her life in so many ways and allow her to play with her children without feeling pain.

“I have also set up a petition to campaign for breast reductions to be more accessible.

“I understand getting it fully on the NHS might not work but even just some financial support to cover it would help lots of women.”