0 Items
Harrogate mum ‘excited’ to appear on Masterchef tonight
by 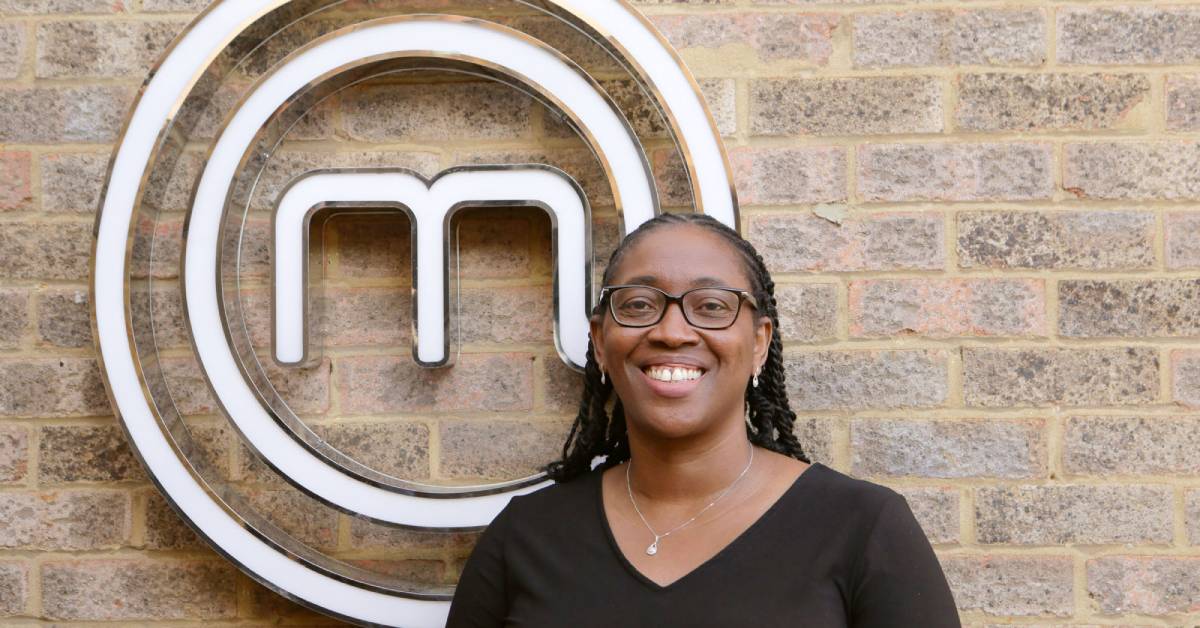 A Harrogate mum has spoken of her excitement at being chosen to appear as a contestant on MasterChef.

The married mum who has two children says she “loves cooking”. She grew up in Nigeria and has lived in Harrogate for the past nine years.

“This is such an incredible and amazing opportunity for me and I’m so excited to go on this journey.

“Let’s just have some fun with food.”

Yemi, who is also a blogger, motivational speaker and author, will champion traditional Nigerian cuisine in the competition. However, her journey from Nigeria to the West Indies in 1995, then to the UK in 1997, has also had a major influence on her cooking style.

Speaking about why she applied to go on MasterChef, she said:

“My boys are now grown up and moved out, so it’s time for new challenges in my life. MasterChef is one of them.”

Tonight’s episode on BBC One kicks off the third week of MasterChef and it is coming up to the halfway point of the heats.

This year the judges are mixing it up. They are introducing a whole new set of challenges that the passionate amateurs must complete to progress in the competition.