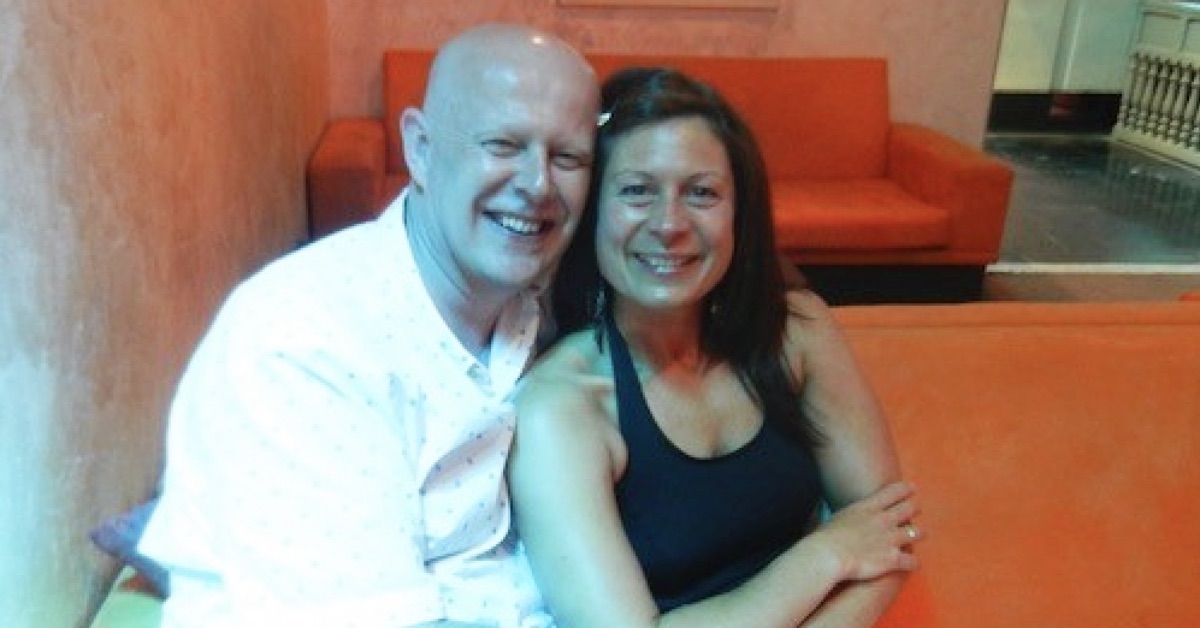 A Harrogate mum said she was left in tears after she was refused entry to Rawcliffes school uniform shop for not wearing a mask.

Jude Humphrey, who is medically exempt from wearing a mask due to anxiety, claims she was told to stand outside the uniform shop despite masks no longer being a legal requirement .

Ms Humphrey had booked an appointment at the East Parade shop on a recent Saturday morning so she and her husband could take their daughter to buy her new uniform for next week’s return to school.

She said it was an “awful experience”:

“She said instantly ‘Where’s your mask?’ and then said ‘You either have one or you leave’ I explained I was medically exempt but it didn’t matter, she made me leave.

“I burst into tears outside, it was so disrespectful. My daughter had to keep coming out to show me the uniform.

“It left me feeling anxious and panicky, just a really awful experience.”

Ms Humphrey and her husband Keith said the most confusing part was that the shop worker herself wasn’t wearing a mask, insisting she was double-jabbed so didn’t need to.

Mr Humphrey questioned this once his wife had left the shop and the shop worker said she was insistent on masks to “protect her younger staff”.

“I was so upset for Jude. We rushed through the whole experience, which was such a shame because it’s meant to be a memory getting your child’s first uniform.

“I just think it’s ridiculous, how can they insist on mask wearing but not wear one themselves?”

Rawcliffes Schoolwear declined to comment on the Humphreys’ claims when contacted by the Stray Ferret.

A note on its website requests customers to wear face masks.