0 Items
Harrogate murder trial adjourned until next week
by 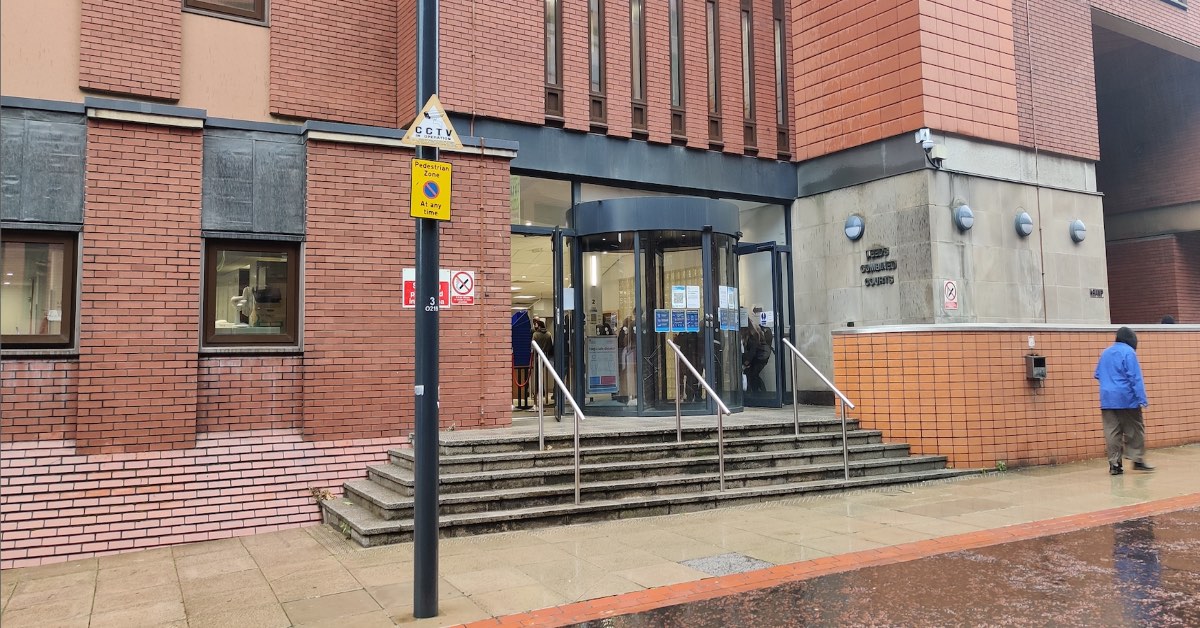 Mr Koreiva, 36, and Mr Rutowicz, 39, are accused of murdering Gracijus Balciauskas at a flat on Mayfield Grove in Harrogate on December 20 last year.

The trial began on Monday last week at Leeds Crown Court and was set to continue until at least the end of this week.

Mr Koreiva, who is Lithuanian, was due to take the stand this week but his translator is unavailable until Friday and the court has been unable to find another one.

One of the 12 jurors has also caught covid, so Judge Rodney Jameson QC today adjourned the trial until Monday morning.

The trial began last week with the prosecution giving evidence.

The court heard how Mr Balciauskas’ body was found wrapped in a rug and CCTV footage was shown of the three men buying alcohol in the hours leading up to his death.

This week, the defence began with Mr Rutowicz claiming Mr Koreiva violently killed Mr Balciauskas after a drunken game of chess turned ugly — and then threatened to do the same to him if he dialled 999 for help.