0 Items
Harrogate nursery currently closed due to ‘unforeseen circumstances’
by 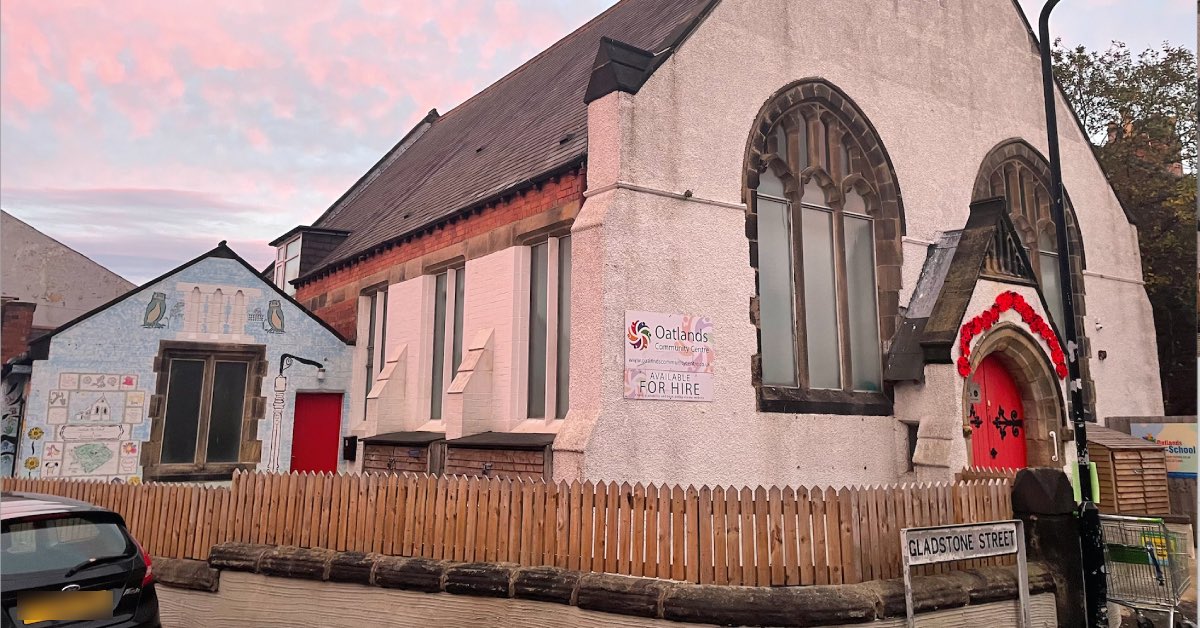 A Harrogate nursery that has existed for more than 50 years has closed.

Oatlands Pre-School, which opened in 1968, was situated in the former Oatlands Methodist Church on Mount Street and was owned and managed by a voluntary committee.

According to its most recent Ofsted inspection in November 2017, it catered for 25 children aged two to five.

Claire Temple, chair of the Oatlands Pre-School and community centre committee, told the Stray Ferret it had closed due to “unforeseen circumstances” and said she was unable to provide any further information at this time.

The pre-school, which it is believed closed in September, operated from 8.30am to 4pm Monday to Friday throughout term times and provided a lunch club.

Ofsted rated the nursery as ‘good’ in 2017 but its website now describes it as closed.

Delays an A61 in both directions between the Old Spring Well and Green Lane due to road works in Killinghall. Delays of over 16 minutes