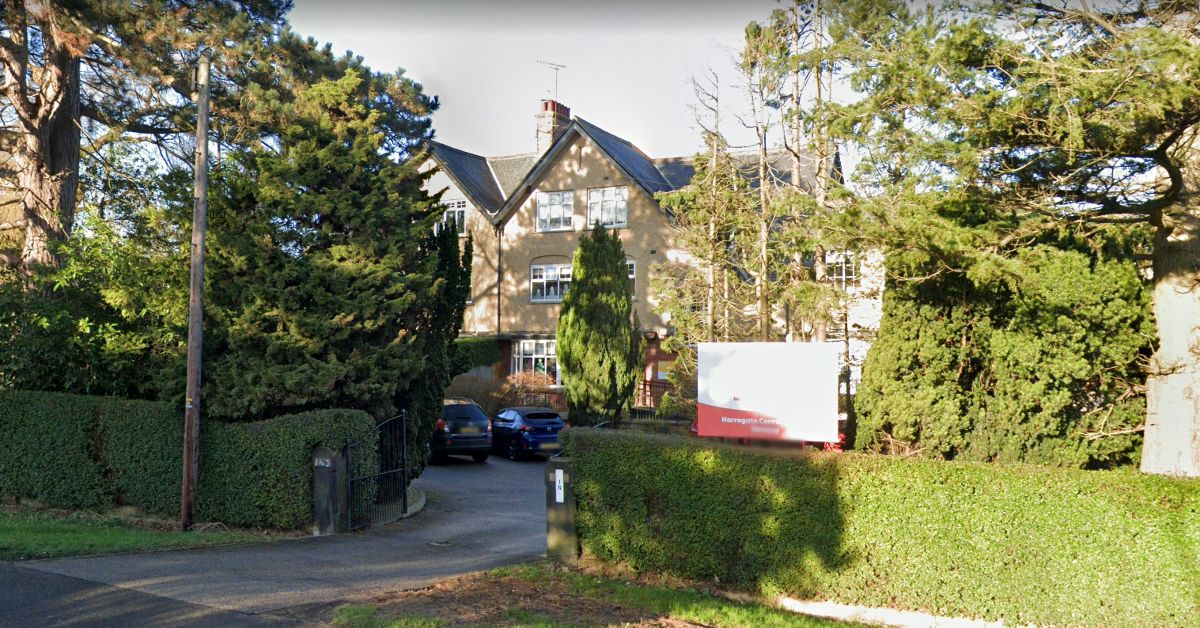 A children’s nursery in Harrogate has maintained is ‘good’ rating from Ofsted for the third inspection in a row.

Busy Bees on Cornwall Road – registered as Kindercare, a name under which it previously traded – was inspected at the beginning of April.

The report published this week praised the nursery’s positive relationships between staff and children, as well as the support given to children’s language development.

“Children learn through an effective balance of adult-led activities and child-initiated play. Staff introduce topics that capture children’s curiosity and support their learning.

“For example, older children are engrossed when they learn about the sinking of the Titanic. Older children then eagerly predict which objects will sink or float in the water tray. Children beam with pride when they succeed.”

The report also highlighted the physical skills developed by children, from crawling, walking and running to using cutlery with confidence.

It praised the work done with different age groups to teach children about other cultures and beliefs. It said children are encouraged to share photographs of their family members to aid discussions about the ways in which people are similar and different.

“Staff establish strong partnerships with parents. There is successful two-way communication between parents and staff.

“Parents say that their children love coming to nursery and make excellent progress, especially in their language and social skills. Parents are full of praise for the friendly and dedicated staff team.”

To further improve the rating, which was ‘good’ across all areas, the report said staff should be given more support to extend their good practice. It said, while there were systems in place to monitor staff performance, supervision sessions had recently become less frequent and less focused on staff development.