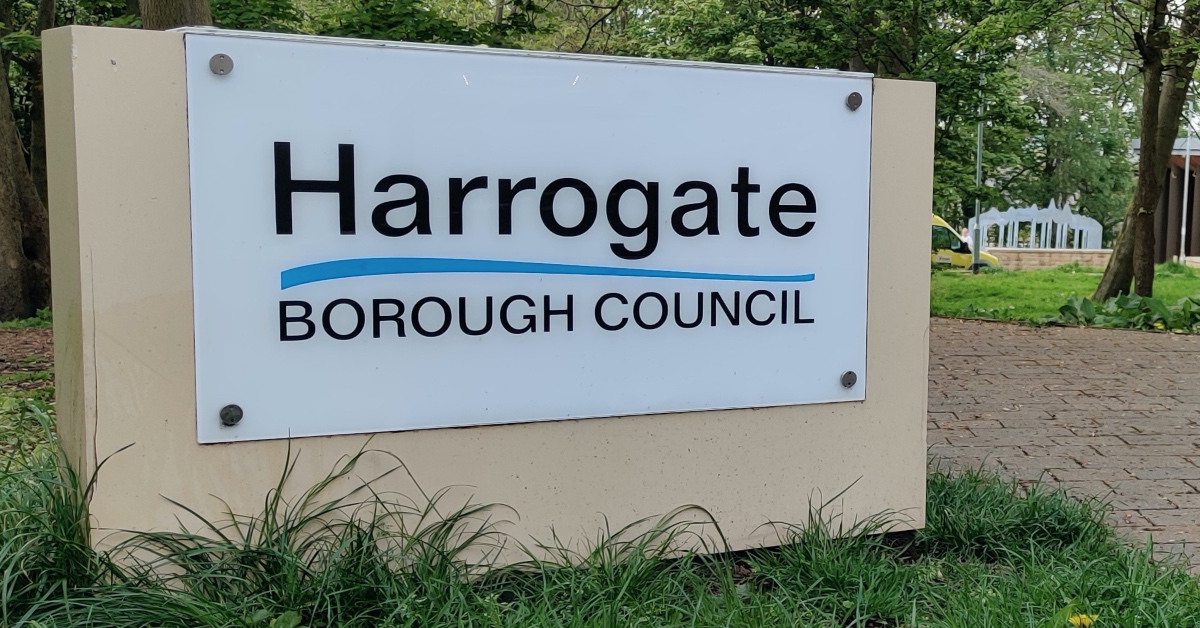 Liberal Democrat councillors will next week call for a parish council to be created in Harrogate after Harrogate Borough Council is scrapped.

Cllr Matthew Webber, who represents Harrogate New Park, will table a motion at a full council meeting on Wednesday.

The motion calls for Harrogate Borough Council to “strongly recommend” whatever council succeeds it reviews its governance and considers establishing a parish council for the town.

“That this council strongly recommends to any successor unitary authority in North Yorkshire that a community governance review for the town of Harrogate is initiated and the creation of a parish for the town is considered.”

As part of its devolution agenda, the UK government plans to scrap North Yorkshire’s seven district councils and its county council and replace them with either one or two unitary authorities.

Currently, Scarborough and Harrogate are the only areas without a town or parish council in the county.

Cllr Carl Les, Conservative leader of the county council, said if the authority’s plan to have one council for the entire of North Yorkshire was accepted, it would listen to any proposal.

“It is part of our proposals to offer powers to parish councils should communities request that review.

“It will not be done to them. This will be delegation, not abdication.”

What would a town or parish council do?

Town and parish councils run services such as community centres and play areas, as well as maintaining bus shelters. Councillors are elected to serve on them.

The councils can also charge a precept as part of council tax bills to fund the services provided.

Under its plans, the county council has promised further powers for towns and parishes in a move it describes as ‘double devolution’.

The districts’ plan for an east/west model has also pledged to hand further powers to parishes, if they want it.

It would see the councils able to run services and take on additional responsibilities.