0 Items
Harrogate park and ride scheme still being considered
by 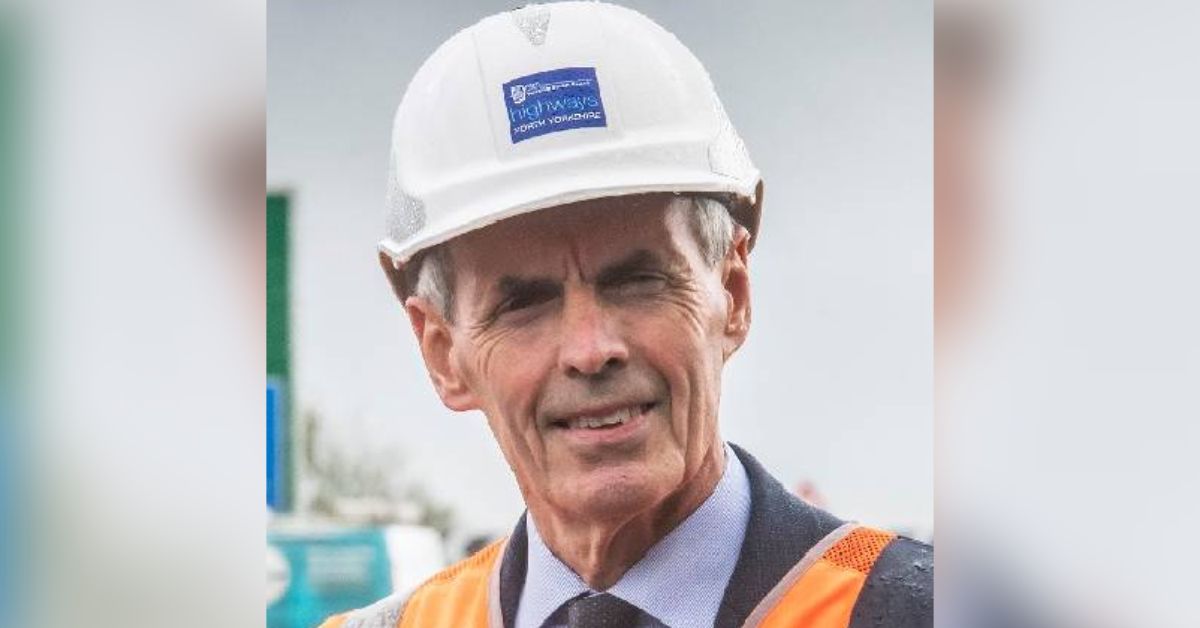 Don Mackenzie: park and ride "remains one of the measures we are considering".

Feasibility work will be conducted this summer on plans to build a park and ride bus service for Harrogate.

A park and ride scheme was proposed in January as part of a series of transport initiatives to reduce traffic and ease congestion.

Two locations in Pannal on the 36 bus route were identified as possible sites.

Don Mackenzie, executive member for access at North Yorkshire County Council, said at the time the scheme “could happen fairly quickly” depending on developments.

But there has been no news since as other proposed transport initiatives, such as the £7.9m Station Gateway project, have dominated the headlines.

This prompted a reader who supports the creation of a park and ride service to contact the Stray Ferret asking what had happened to the idea.

In response to requests for an update, Cllr Mackenzie told the Stray Ferret:

“All of the proposals in the Harrogate Transport Improvement Programme are in the feasibility stage and further work will be commissioned this summer.

“Nevertheless, a park and ride remains one of the measures we are considering to reduce traffic and ease congestion in and around Harrogate.

“The development of park and ride proposals would require more detailed modelling, testing of options and public consultation.

“We need to develop these plans along with other Harrogate Transport Improvement Programme priorities such as cycling and walking, bus priority and junction improvements.”

Cllr Mackenzie added council officers “are continuing to consider both the A61 and A59 to assess ways of improving provision for pedestrians and cyclists, provide bus priority and also seek to tackle some of the most problematic junctions”.

“By turning our attention to active travel models we hope to reduce congestion and improve the network without the need for additional, costly construction.”