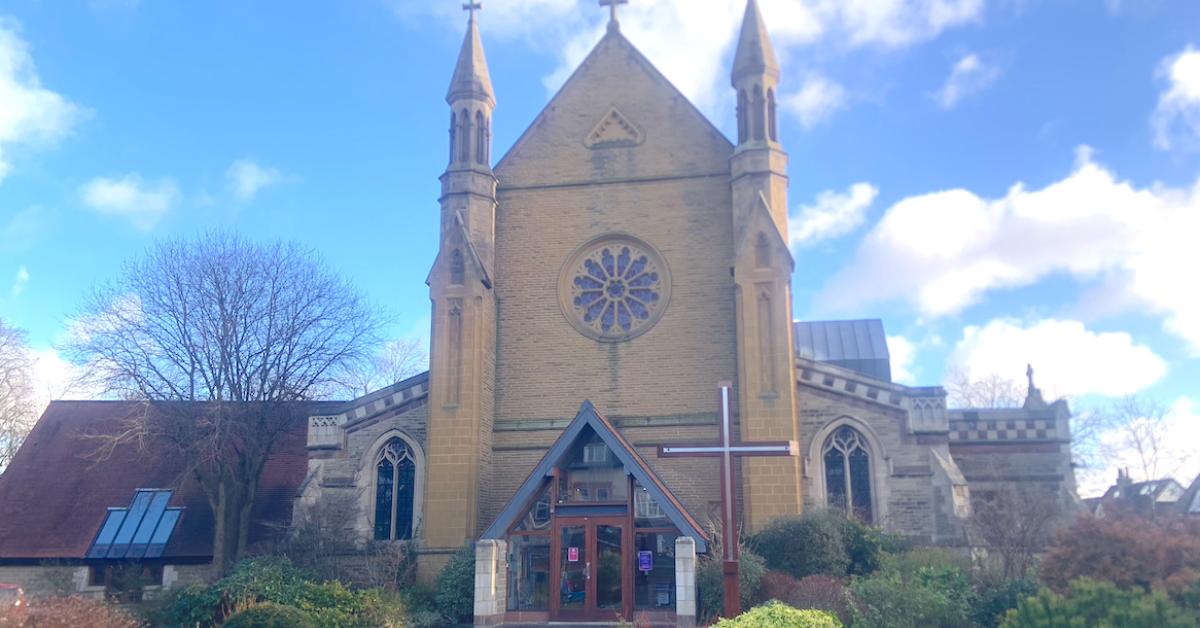 Harrogate Philharmonic Orchestra will perform the first of a new series of concerts celebrating female composers this weekend.

The orchestra will give the UK premiere performance of the first symphony by Emilie Mayer – a mid-nineteenth century composer whose music, in her day, was renowned throughout her native Germany and beyond.

The concert, at St Mark’s Church on Leeds Road in Harrogate will also include Tchaikovsky’s Variations on a Rococo Theme, featuring cello soloist Dr George Kennaway.

Mendelssohn’s The Fair Melusina is also on the programme.

HPO, which was founded in 1981, focuses on smaller and lesser known orchestral works and puts on three concerts a year at St Mark’s.

“Our music by women composers were explored through some repertoire sessions during covid restrictions.

“We explored works by Emilie Mayer, Mel Bonis and Cecile Chaminade and a symphony by Alice Mary Smith.

“The Mayer will be played on Saturday and the others will feature in future programmes.”

After her death in 1883, Mayer’s music faded into obscurity.

Ms Golightly described it as “bold and confident”, adding:

“If you like the music of Mendelssohn, Schumann and some of the other Romantic greats, you’ll love Mayer!”

Tickets cost £11 for adults and £5 for students with cards and are available in advance only here, Entry is free for under 16s and carers assisting wheelchair users.