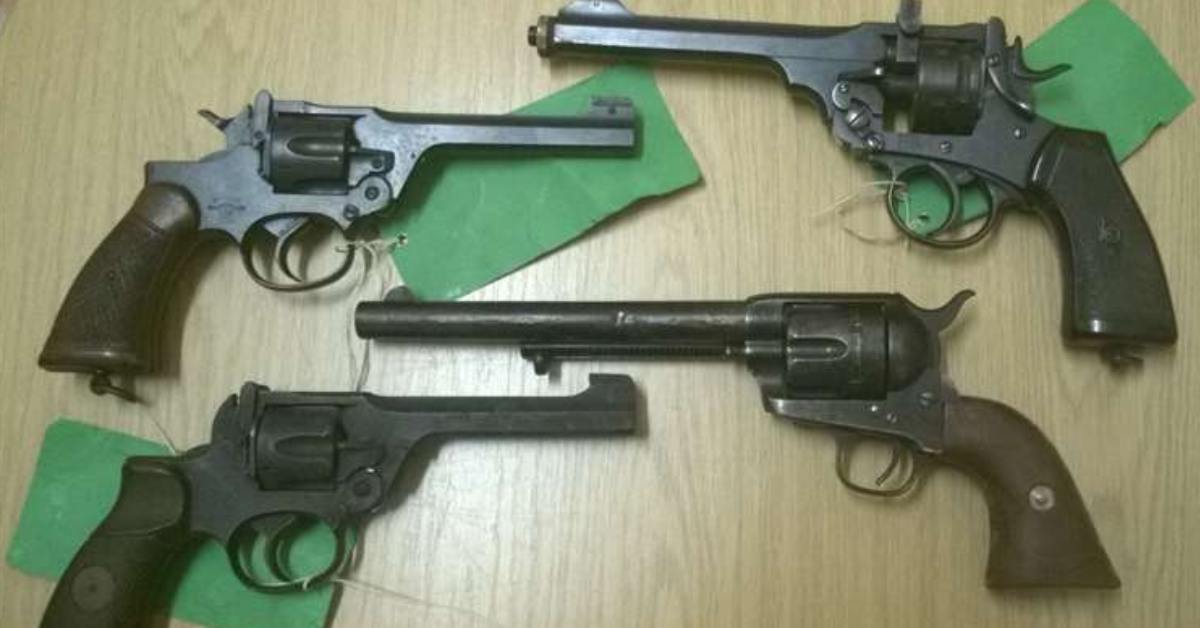 Police are urging people in the Harrogate district to hand in any weapons, including guns, knives and tasers, during a two-week amnesty.

Anyone with weapons can surrender them at Harrogate police station, at Beckwith Head Road, anonymously without the threat of prosecution.

The amnesty, which starts tomorrow and ends on May 29, is part of a national campaign to tackle serious crime.

A North Yorkshire Police press release today said some people may be unaware that firearms kept at home for years are illegal. Others are legally held but no longer required and some are used to cause harm. The press release said:

“The surrender gives people the chance to dispose of firearms or ammunition by simply taking them to a local police station and handing them over.”

In addition to the firearms surrender, Operation Sceptre will run from May 16 to 22.

As part of this coordinated week of activity, which aims to keep knives off the street, knives can also be disposed at Harrogate police station.

“I want people to take advantage of this campaign and know they are disposing of a potentially dangerous item in the safest way possible, without getting into any trouble.