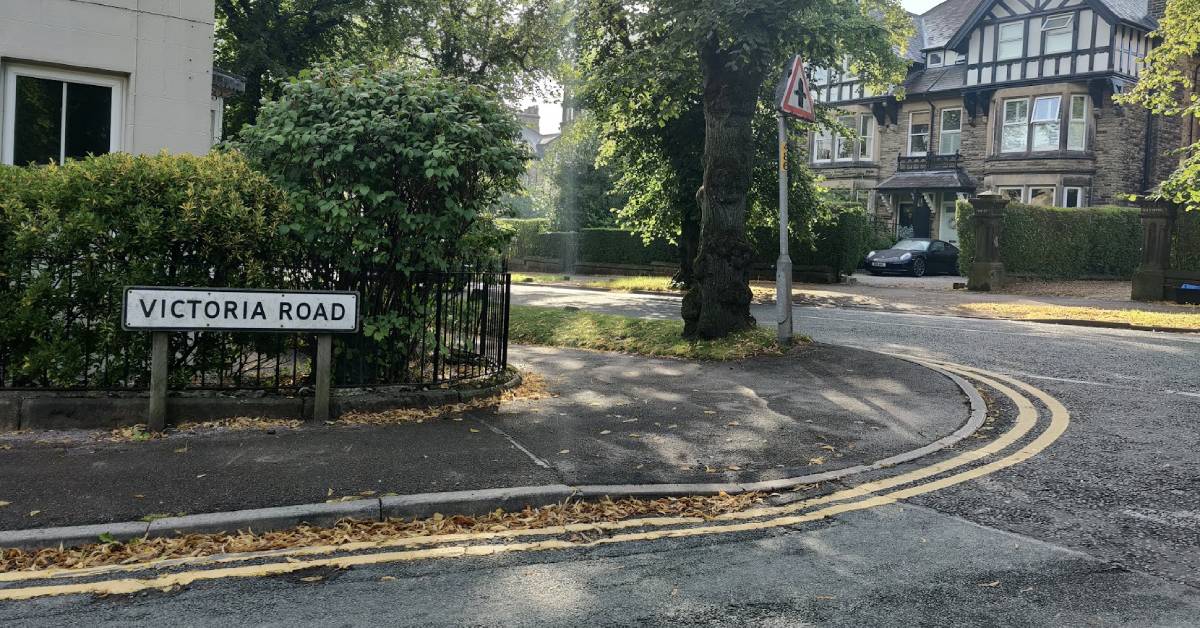 Victoria Road will soon become one way to traffic

There has been a negative reaction amongst some residents to the announcement that vehicles will be stopped from entering Otley Road from Victoria Road from September in an 18-month trial to boost active travel.

North Yorkshire County Council, which is behind the proposal, hopes the intervention will encourage walking and cycling and improve safety for cyclists using the Otley Road cycle route, which could be completed by early 2022.

A barrier will be placed at the junction, and one-way only and no entry signs will be installed.

It follows the furore over the Beech Grove Low Traffic Neighbourhood, which restricted traffic on the road to create a safer link into Harrogate for cyclists.

Guy Tweedy regularly visits his mum at Wentworth Court on Beech Grove and called the move to make Victoria Road one way “ridiculous”.

Mr Tweedy criticised the consultation process and said many residents first heard of the closure through the Stray Ferret. He said the new system has been brought in “by stealth” and will push traffic onto Cold Bath Road.

“They are trying to create more bottlenecks and congestion.

“The council are creating a problem.”

Kay Weatherell lives on Beech Grove and her house backs onto Victoria Road. She called the move “absolutely crazy”.

“It’s all about the cyclists. I understand getting people out of cars but the majority of people who live around here are elderly people.”

Another resident who lives just off Victoria Road and asked not to be named, said the council had “put the cart before the horse” by not consulting residents first about the trial, which he expects to be made permanent.

“They’ve already made up their minds. It’s not democracy. They have not taken in the views of local people.”

“People coming up here will be using our car park as a turning bay. It won’t solve the problem.”

“This addition to the existing active travel schemes in Harrogate demonstrates our commitment encouraging sustainable transport to ease congestion and to improve air quality.

“Like the trial on Beech Grove, we look forward to receiving the views of residents during the course of this experimental order. Those views will be taken into account as part of an ongoing review of the scheme.”