0 Items
Harrogate sports clubs could get free defibrillators
by 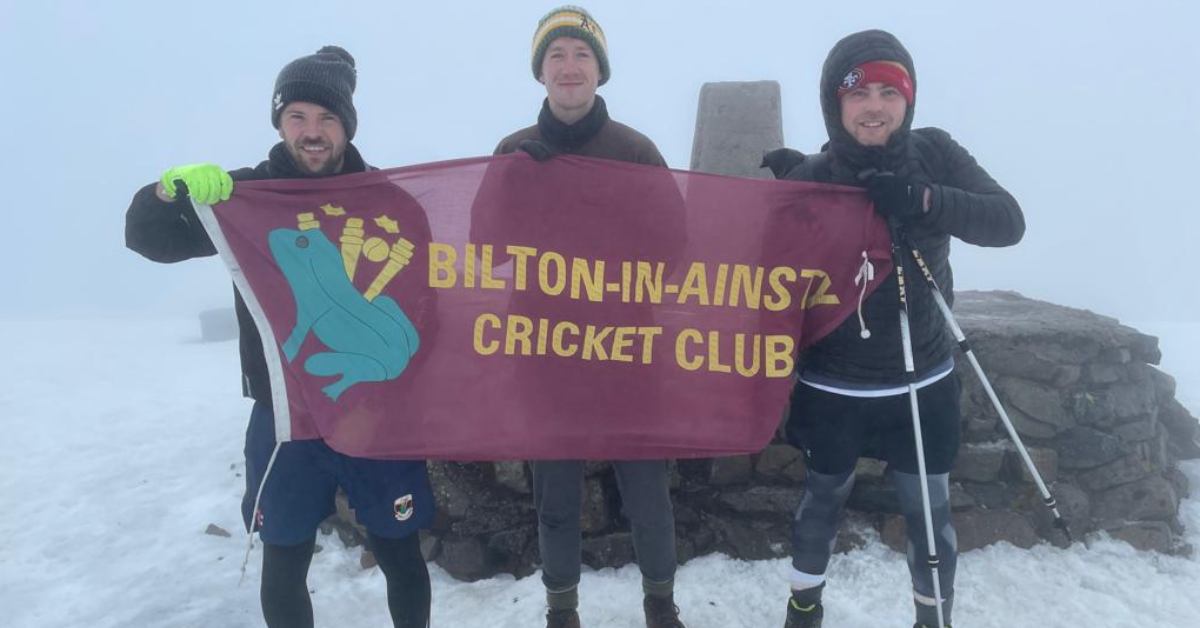 Flying the club flag at the summit of Ben Nevis.

Sports clubs in Harrogate could get free life-saving defibrillators thanks to a cricket club’s fundraising efforts.

Luke Trower, a member of Bilton in Ainsty CC, who play in the York and District Senior Cricket League, wanted to do something after his dad died while playing football. He might have survived if a defibrillator had been available at the ground.

Mr Trower and 10 other club members embarked on a sponsored climb of Ben Nevis to raise money for the machines, which revive people having cardiac arrests. Those taking part included umpire Jim Stevens, who is 67 years old.

So far their efforts have generated almost £6,000, which has funded new machines at Bilton in Ainsty CC’s ground and Wetherby bandstand. Donations can still be made here.

Drew Walker, one of those who climbed Ben Nevis last month, said:

“We are looking to put defibrillators in other sports clubs in the Harrogate area that need them. We think we can fund another three.”

Here are some images from their expedition. 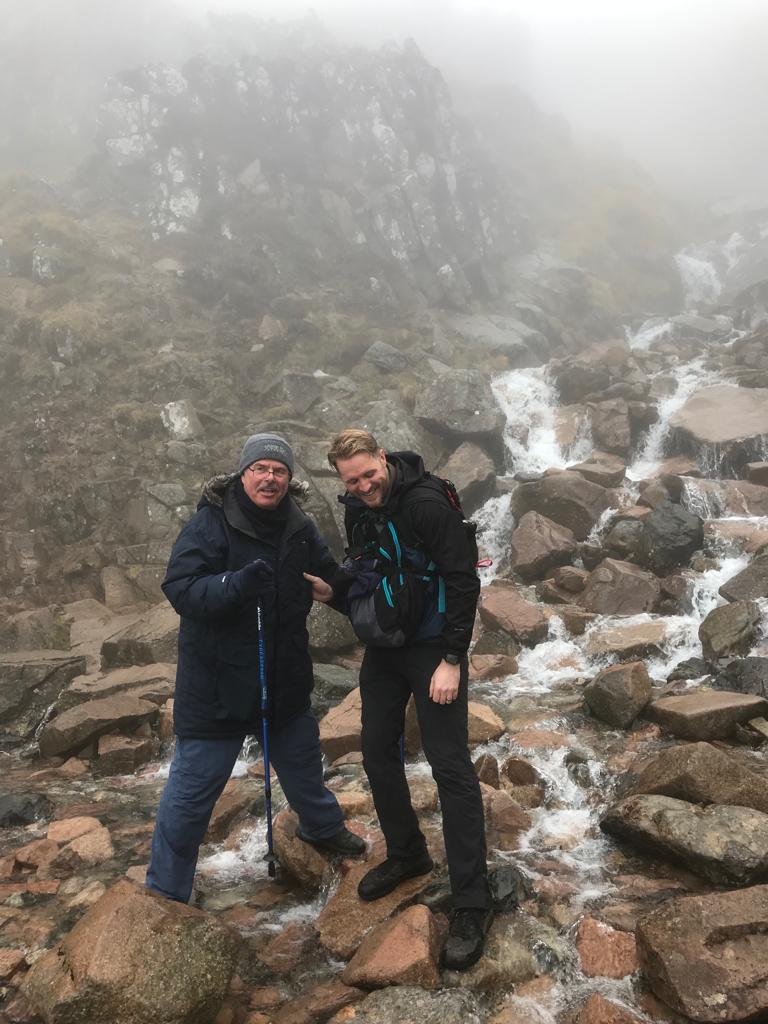 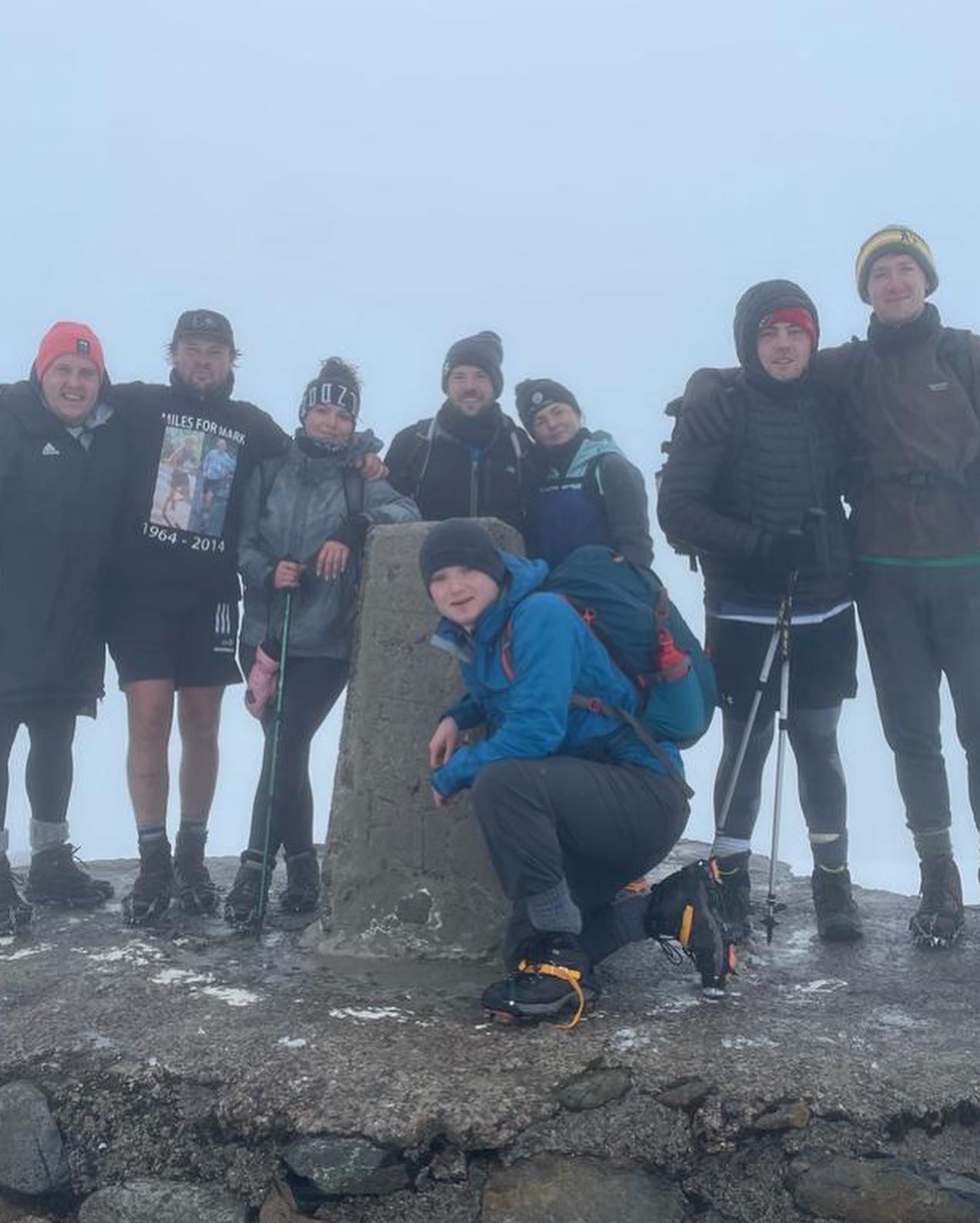 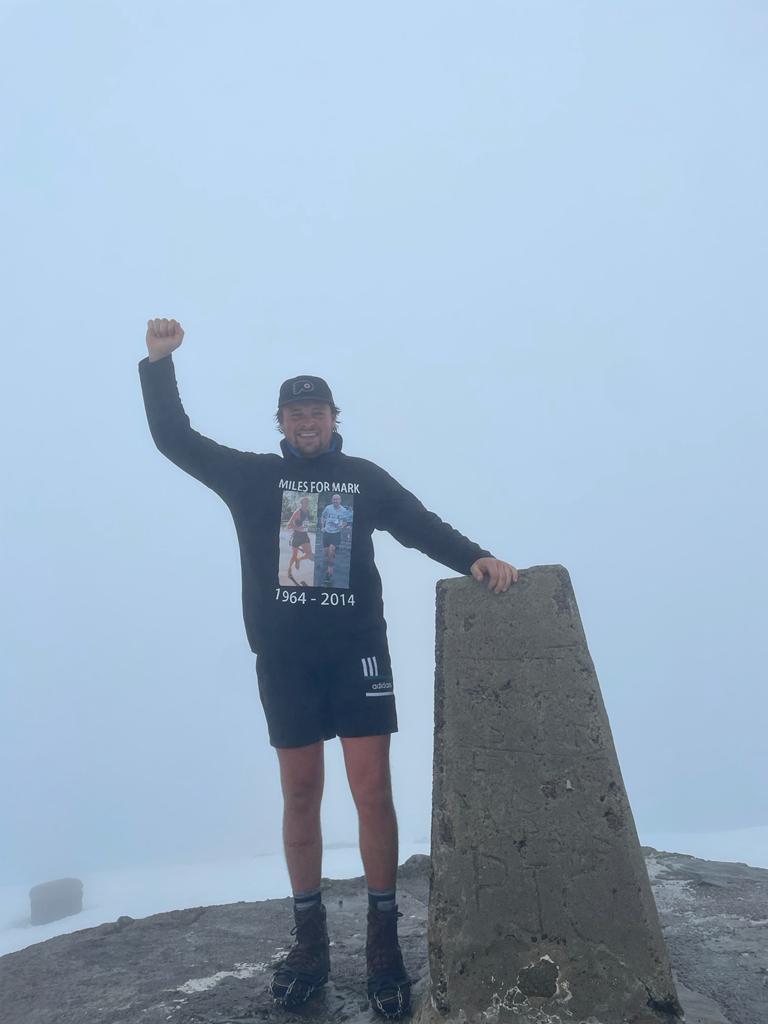 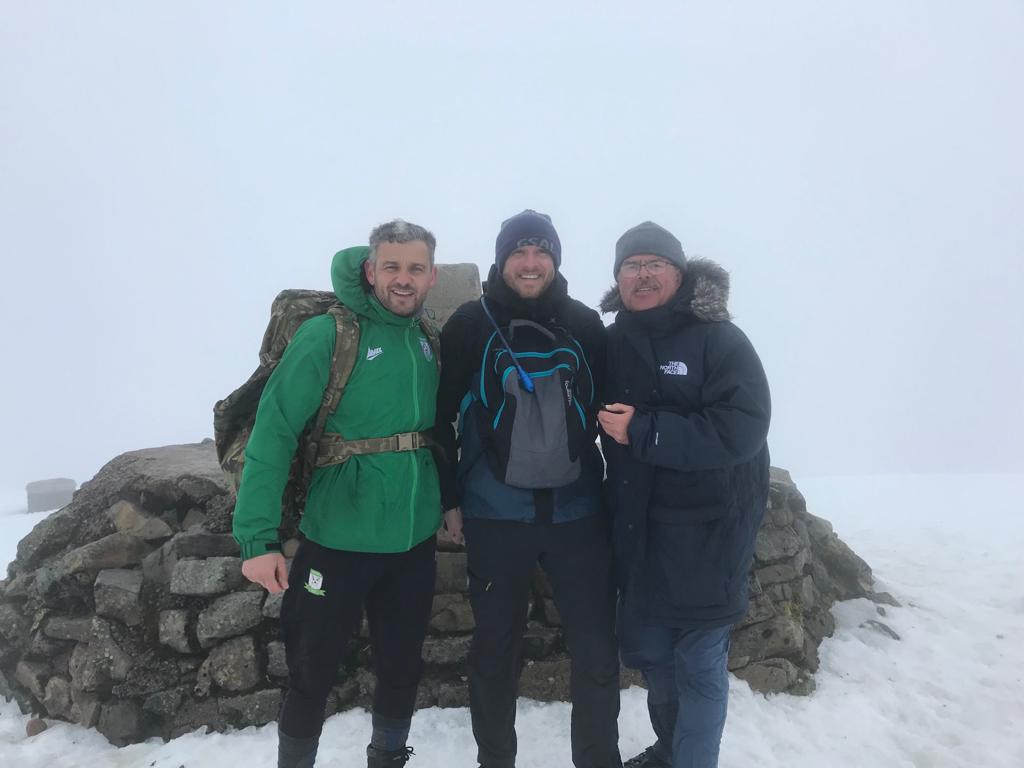