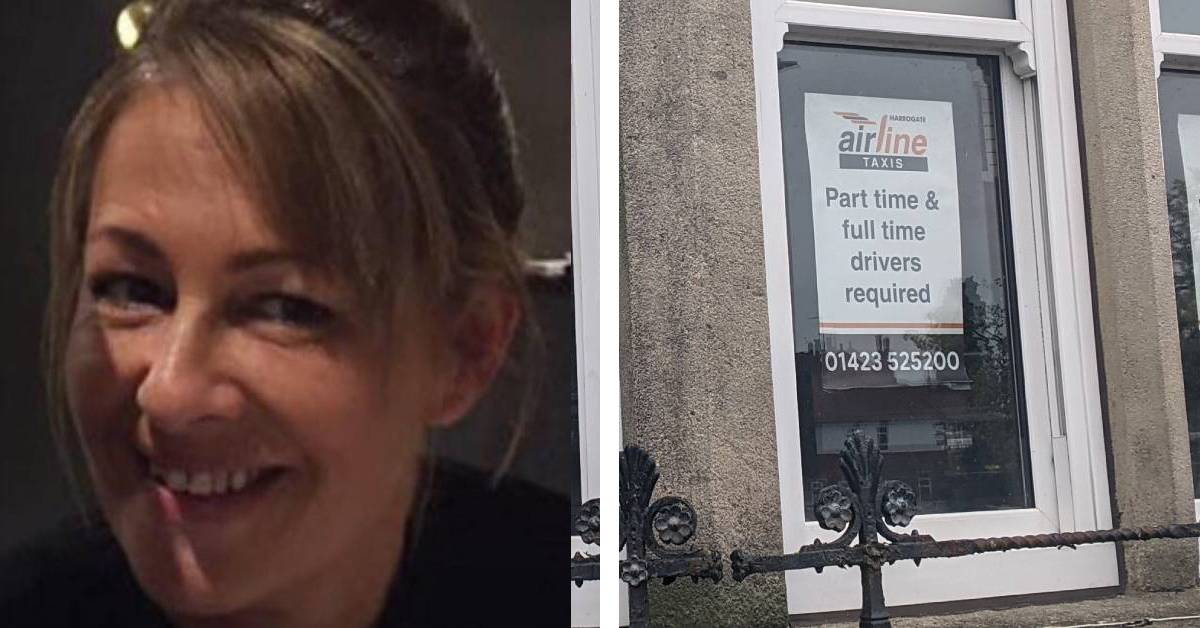 In June 2020, Tracey Lee won an employment tribunal against Airline Taxis after they sacked her in January of last year.

But she has given up hope of ever receiving the £25,501 a judge ordered the company to pay her.

Almost a year on from the tribunal she is yet to receive a penny from the taxi firm and described the “horrible” process of trying to get her money back through the courts.

She said the system is stacked against individuals who have been unfairly dismissed.

Ms Lee worked on the phones for the taxi company, which is based on East Parade on Harrogate, on and off for around three years.

She said the work environment soured due to a change in management and, following a disagreement, she was sacked.

She challenged the decision in an employment tribunal in June 2020, where she was successful.

Airline Taxis failed to turn up to the hearing, but the judge ordered the company to pay Ms Lee £25,501, which included loss of earnings.

“The way they treated me was diabolical. It’s not fair what they did.”

In July 2020, Ms Lee went to Huddersfield County Court to try and obtain a court order to get her money back.

The court ordered bailiffs to try and recover the money from Airline Taxis. However, they have tried and failed to reclaim money or assets from the company on two separate occasions, the latest being in March 2021.

In an email sent to Ms Lee, the bailiffs said: “As suspected, there has not been a good outcome to your file” as “there was nothing to levy upon or apply pressure”.

This is because the company has no assets, including its taxis. They are instead in the name of its sole director Mohammed Suleman.

Ms Lee said she was even advised by a solicitor to “not waste any more money” on the case. She is now resigned to not seeing any of the money she is owed.

She said in the months following her dismissal, she struggled to find a new job and went into rent arrears.

Ms Lee has since found another job in Harrogate but is angry that the company has been able to avoid paying her the money, despite the employment tribunal, county court ruling and visits from bailiffs.

“The sting in the tail is that they are still trading. It’s disgusting. They are driving around like they don’t have a care in the world.”

The Stray Ferret asked Airline Taxis to respond but we did not receive a reply.