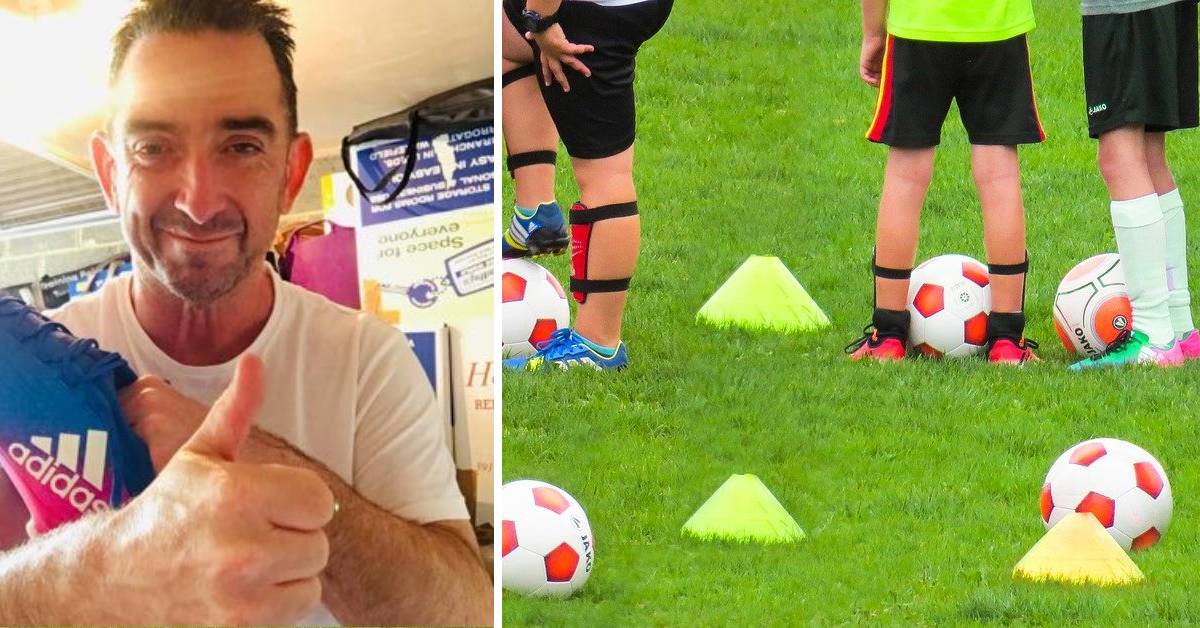 Harrogate Town’s under-19 coach Paul Barker is asking young people and their families in the district to donate sports equipment to disadvantaged youngsters.

He’s collecting football boots, balls, and other sporting gear which will be sent to a new charity called Action For Sport, which was set up to improve sporting participation for young people living in poverty. Donations will mainly help people in Bradford but also in other parts of the UK.

Mr Barker has worked in sport all his life and said its impact can be profound on young people. However, poverty can be a barrier to entry, with some parents unable to afford the essentials.

“Without sport some youngsters could go down a different path, sport can change that.”

“The charity is about giving them access to play sport in cities and getting them off the street.

Mr Barker said he has a friend whose son plays for Leeds United’s youth team. He receives three new pairs of goalkeeper gloves each month, which he was going to send to the tip but instead donated them to the charity.

He said even a small donation could make a big difference:

“An old ball, boots or trainers and you’re off”.

To donate, email Mr Barker at pbjfc@live.com or contact him through his Twitter page. He said you can arrange a time to drop the equipment off at his house.

It’s not the first time Mr Barker has launched a drive for football equipment for those in need.

Two years ago he collected over 400 pairs of football boots, which were donated to the Namutumba orphanage in Uganda.

The people of Harrogate rallied behind the appeal, which was a huge success and created some new Town fans in a different continent.