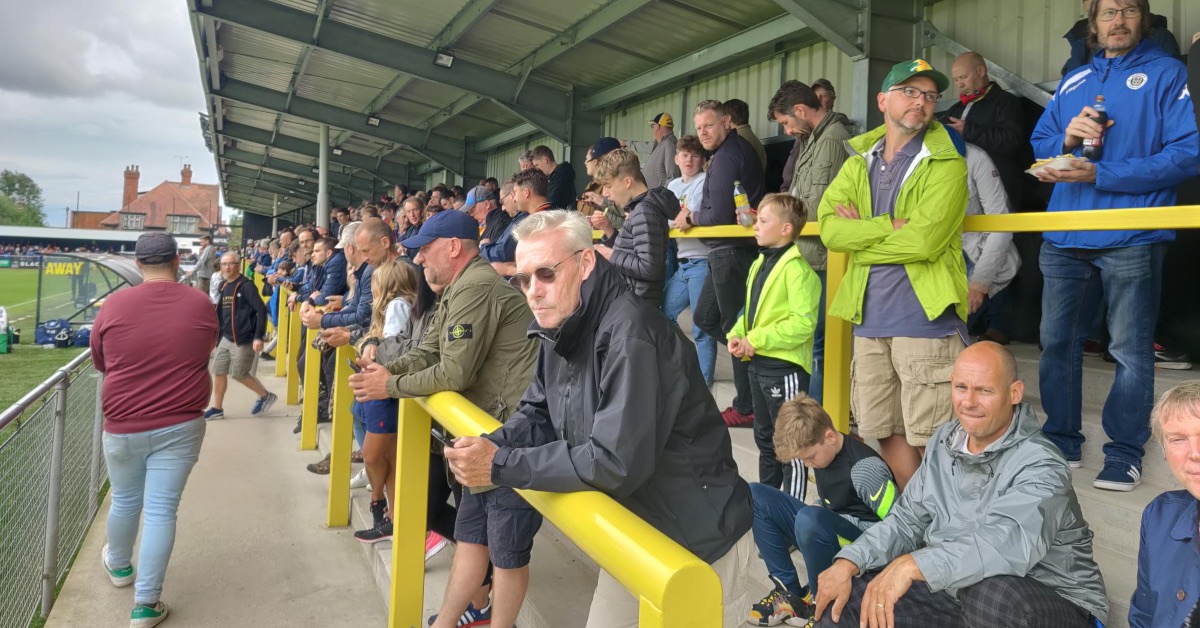 Players have tested positive for coronavirus,

Harrogate Town have been forced to bow out of the Carabao Cup after players in the squad tested positive for coronavirus.

While the club tried to reschedule their round one fixture, which was due to be played tonight, they were unable to organise it in time.

The club released a statement this evening which said:

“The available date proposed would not have provided enough time for logistical arrangements to be made, or tickets to be sold for the round two tie.

“In accordance with the Carabao Cup rules, Harrogate Town will therefore forfeit the tie.”

Harrogate Town said yesterday evening that “a number of individuals” are unable to play or train due to a positive test or contact with someone who has tested positive.

Two trips in League Two to Crawley Town and Leyton Orient are also off, which were due to be played on August 14 and August 17 respectively.

Those who purchased a ticket for the Rochdale game tonight will receive a full refund.