0 Items
Harrogate traffic to be counted for £11.2m Station Gateway
by 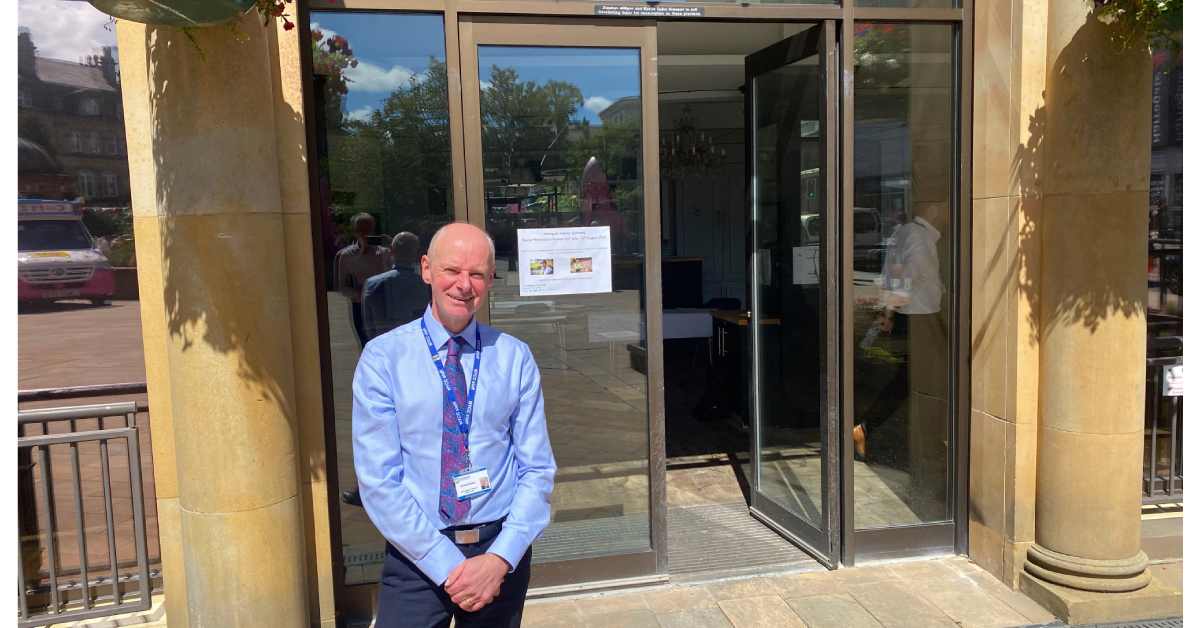 The amount of traffic in Harrogate is to be monitored as part of the £11.2 million Station Gateway scheme.

Speaking at a consultation event today on the latest designs for the scheme, Richard Binks, head of major traffic and infrastructure at North Yorkshire County Council, said it had asked consultants to count the volume of traffic.

Mr Binks said current forecasts were based on pre-covid surveys and it was likely traffic had reduced since then.

Mr Binks said this had now been amended to 50 seconds because plans to reduce two approaches to the Odeon cinema to single lanes had been abandoned.

He said he suspected the traffic count would further negate the argument that the scheme will slow down traffic, even though it will reduce part of Station Parade to one lane.

Mr Binks said it was a common misconception that reducing the number of lanes around town caused congestion. He added that having more efficient junctions, with upgraded smart traffic lights on Station Parade, would improve traffic flow.

“We are working towards submitting a full business case in the new year so we have about six months to finalise designs.”

Today’s consultation event was the first of three in which people can see the latest designs.

A document displaying the latest designs at today’s consultation event.

In another development today, Mr Binks said the taxi rank on Station Parade would now remain the same length, after the county council indicated last month it would be shortened.

Mr Binks was one of four officials at today’s consultation event answering questions on the latest designs, which were on display.

Further events will be held tomorrow and Saturday from 11am to 4pm at Victoria Shopping Centre.

Mr Binks acknowledged there were concerns but he said the overwhelming sentiment today was positive and he detected a “softening” of attitudes towards the scheme, which would reduce part of Station Parade to single lane and part pedestrianise James Street.

Business groups have expressed concern about the impact on trade but Mr Binks said the regeneration of the town centre would make it more attractive and encourage shoppers, as well as making it better for cyclists and pedestrians.

He added the loss of a small number of parking spaces would not have a significant impact because there was “an abundance of car parking in Harrogate”.

Mr Binks also said the scheme remained affordable despite the increase in cost of raw materials over the last year.

You can take part in the consultation online here.

What is the Station Gateway?

The project is one of three in North Yorkshire, and 39 nationally, being funded by the Department for Transport’s Transforming Cities Fund to promote active travel.

Work is due to start in late spring next year.