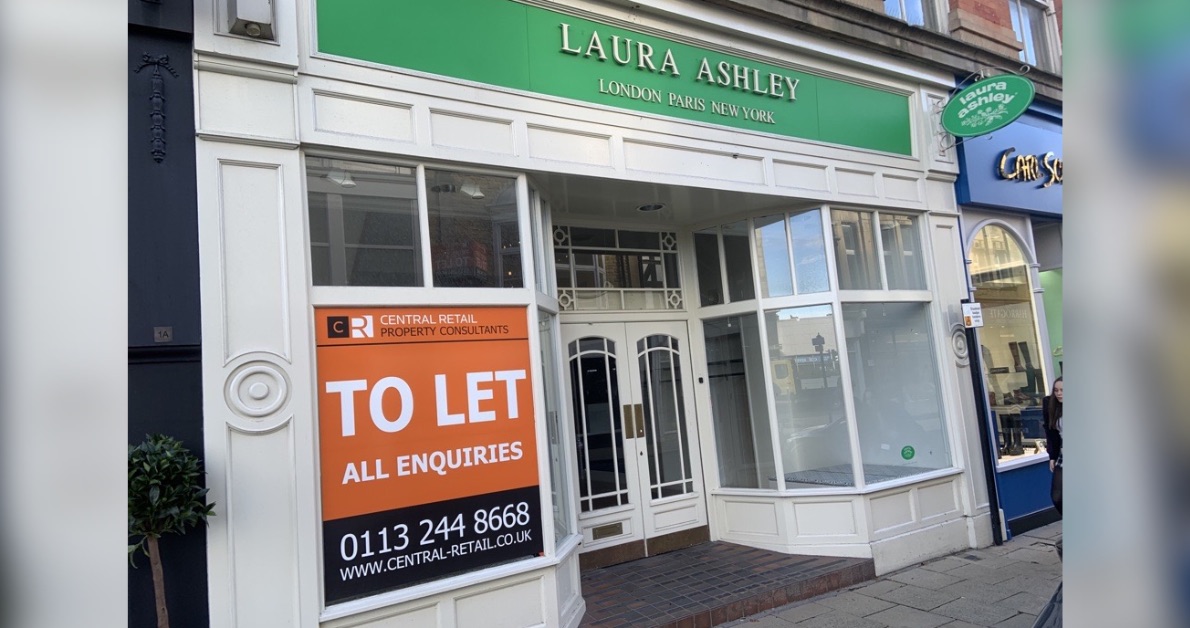 A boutique yoga and pilates studio has submitted plans to open in the former Laura Ashley shop on Harrogate’s James Street.

According to planning documents submitted to Harrogate Borough Council, the owner wants to replicate the business in Harrogate town centre.

If approved, the plans would see the James Street unit converted into a retail and teaching space over three floors.

The two upper floors would be used as yoga and pilates studios and the activewear would be sold on the ground floor.

The company, which also arranges holidays, retreats and workshops, says on its website:

“The boutique brand founder and owner Ebru Evrim moved over from Istanbul in 2015, and began to teach ashtanga yoga and basic pilates as a freelancer in village halls and other local venues in Upper Wharfedale.”

The building, at 3 James Street, has been vacant for 12 months after Laura Ashley went into administration in March last year before going into partnership with Next.

The plans are currently under review by.