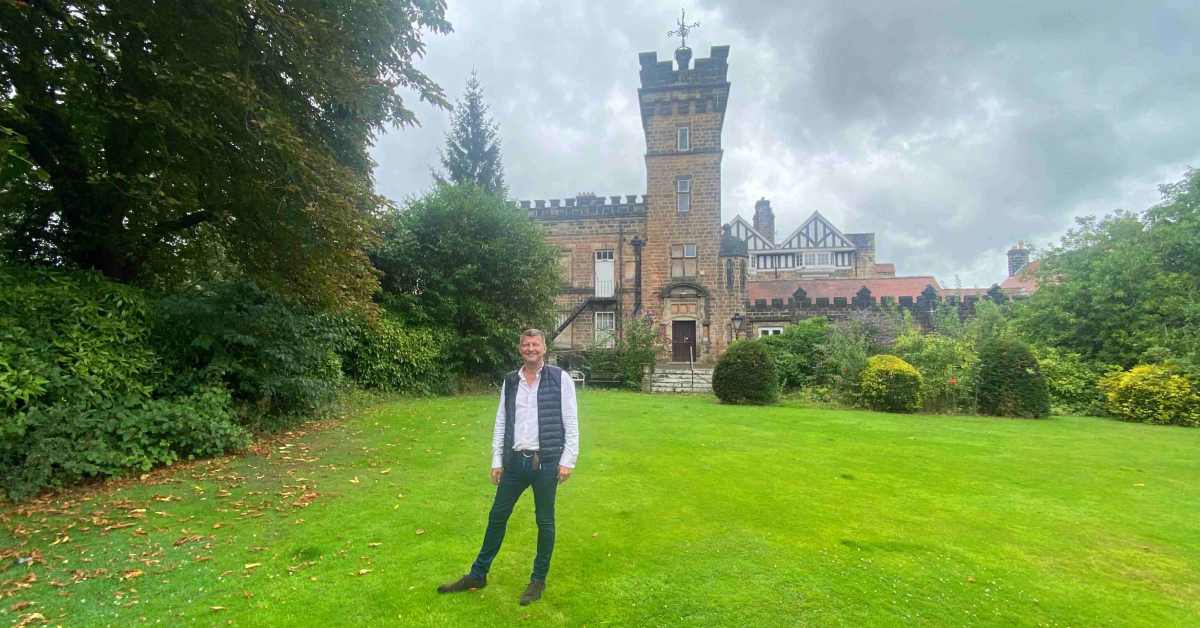 One of Harrogate’s most historic buildings looks set to be brought back to life as a major new care home and community facility.

Grove House, a grade two listed building opposite the fire station on Skipton Road, was the home of Victorian inventor, philanthropist and mayor Samson Fox.

The building was then used as a hospital during the First World War and shortly afterwards was acquired by the Royal Antediluvian Order of Buffaloes. 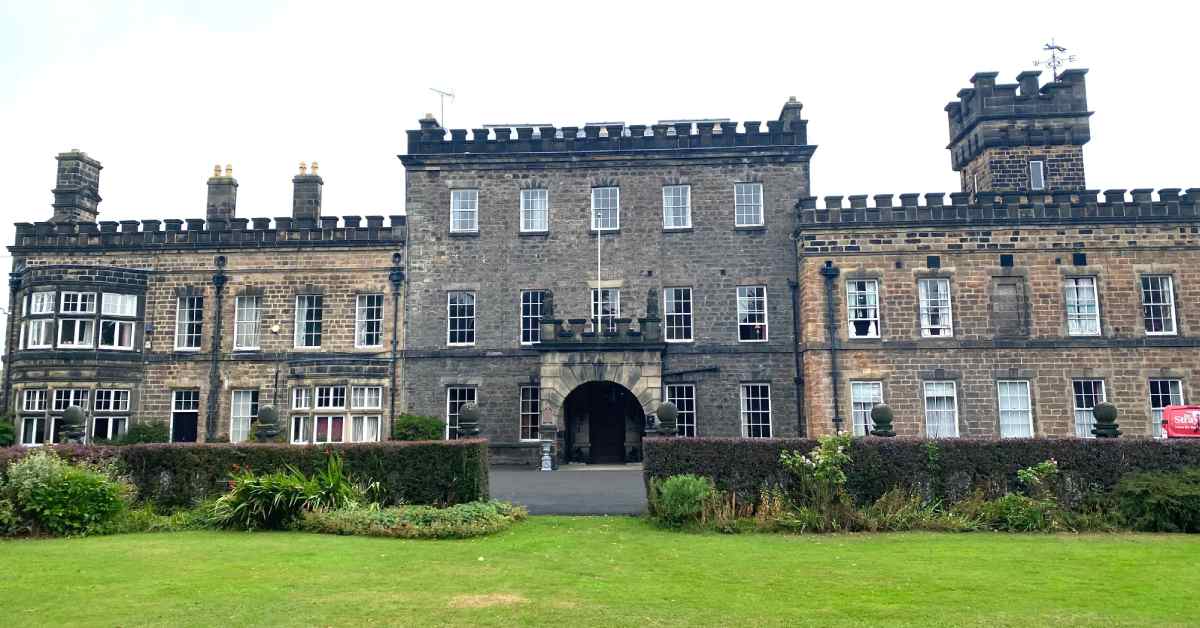 Harrogate’s Graeme Lee, chief executive of Springfield Healthcare, bought the six-acre site from the Buffaloes three years ago for more than £3m.

Mr Lee, whose company owns six care homes, including Harcourt Gardens in Harrogate, now wants to invest £15m to create what he calls “the holy grail of care”, combining high quality facilities for residents with extensive community use.

He told the Stray Ferret he expects to secure planning permission this autumn after lengthy negotiations with Harrogate Borough Council and begin work in spring next year.

Work is expected to last 18 months, meaning the project could be ready by January 2025.

How the 70-bed facility alongside Grove House will look.

Under the plans, Grove House will be converted to accommodate 23 independent living apartments. In addition, a 70-bed care home and eight houses providing supported living for over-65s will be built on land alongside Grove House.

Schoolchildren from nearby Grove Road Community Primary School will be invited to participate regularly in activities alongside residents and use the gardens for study and play.

The school, which doesn’t have any grass play areas for pupils, has already used the site for its summer sports day this year.

Mr Lee also wants to host an annual garden party for the community on the site. 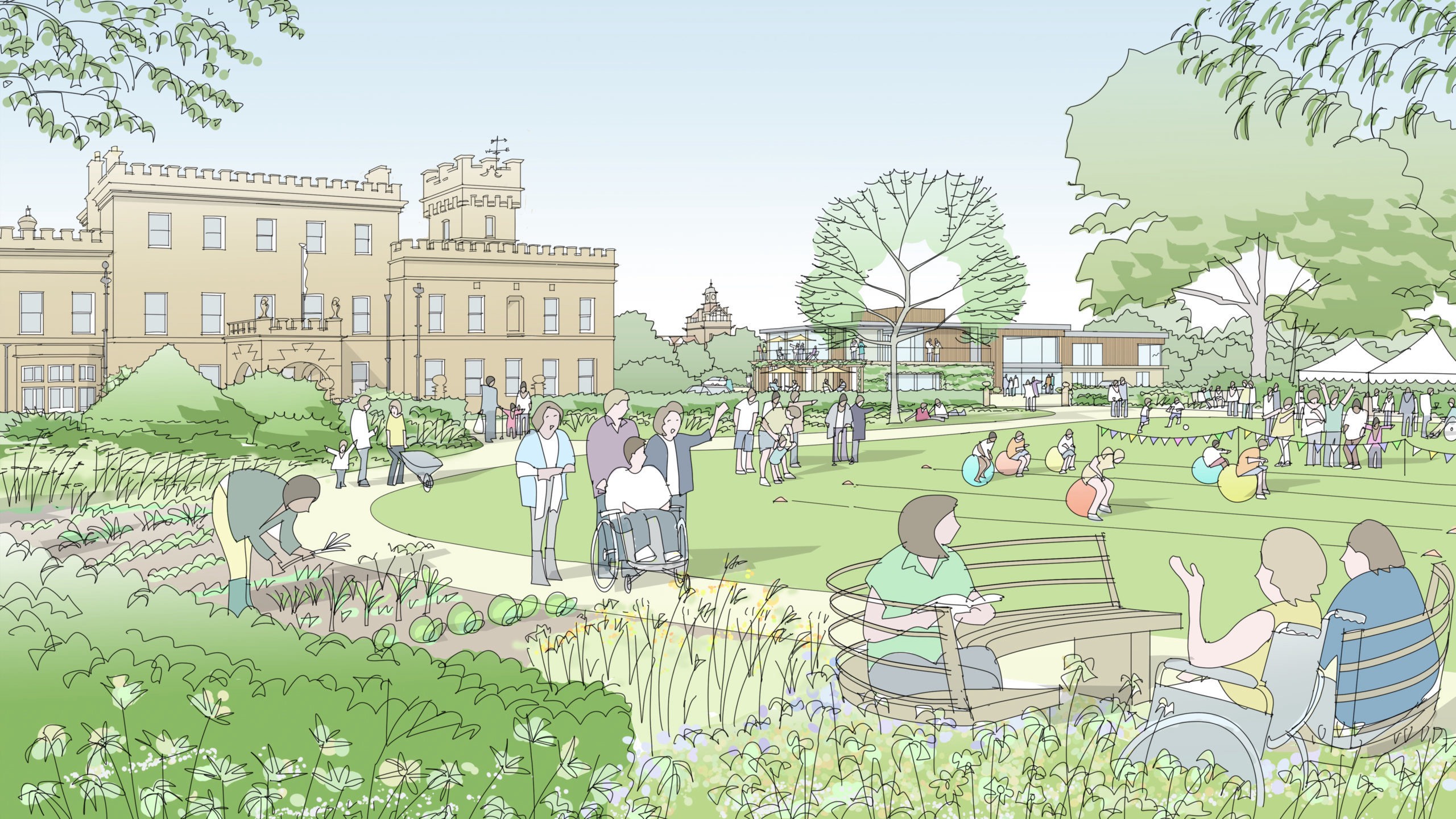 An artist’s impression of how the site will look.

He said the currently disused site would be brought back to life and become “one of the best examples of developing relationships between older people and young people in the UK”.

“We are in a difficult period. As a business owner in Harrogate I want to do all I can to help the community.

“I’m driven by that and Grove House achieves that by giving back to the community and school.