0 Items
Harrogate’s link to the discovery of Tutankhamen’s tomb, 100 years ago
by 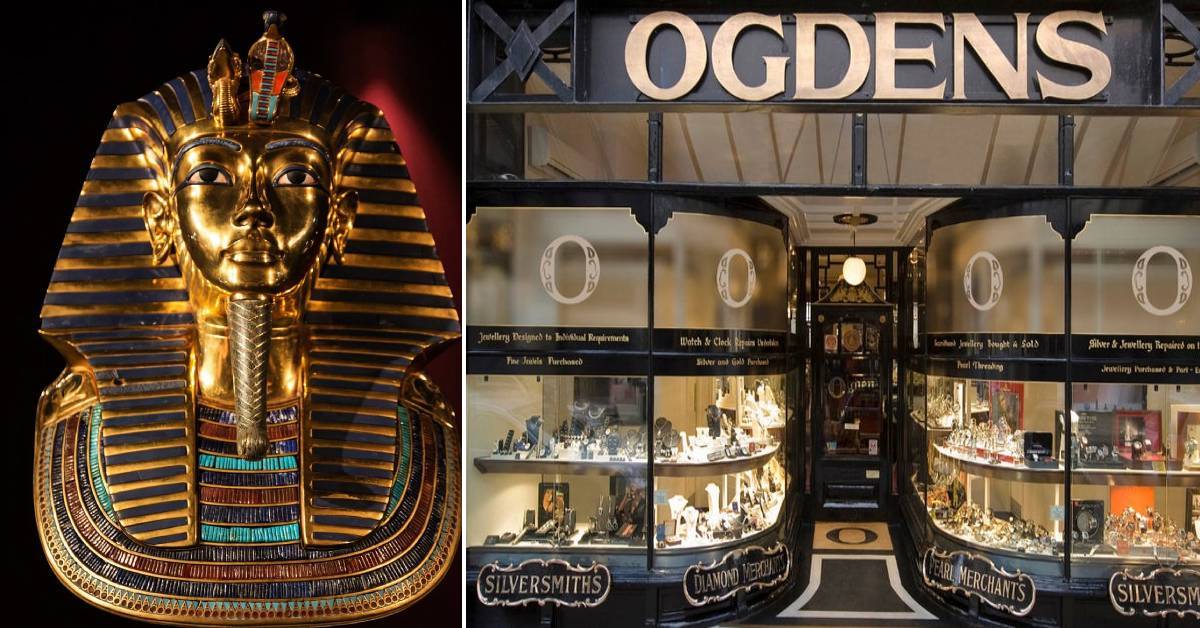 Did you know Harrogate has a fascinating connection to the tomb of Tutankhamen, which was discovered 100 years ago this month?

Harrogate Library has shared the story behind King Tut and James Ogden, who opened the jewellers in Harrogate in 1893.

According to researchers at the library, Ogden had a passion for archaeology and his specialism was Egyptology.

He was a prolific letter writer and wrote with Howard Carter for many years, the man who eventually would discover the tomb in 1922.

When Carter discovered the tomb, he invited Ogden to the Valley of the Kings as part of his team of experts and the Harrogate jeweller was one of the first people in over 3,000 years to visit inside.

He even owned two phials with consecration fluid from the tomb. 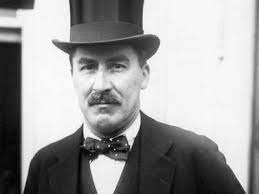 Ogden gave lectures about his travels and it was reported in the local press that he had some “extremely fine” slides showing the actual handling of the mummy.

He also ensured that his shop on James Street could meet the demand for Egyptian-inspired jewellery, which was all the rage in the 1920s and 30s.

Harrogate Library was bequeathed some of the glass slides owned by James Ogden and staff say one of their projects this year will be looking at how they can make them more accessible to the public.