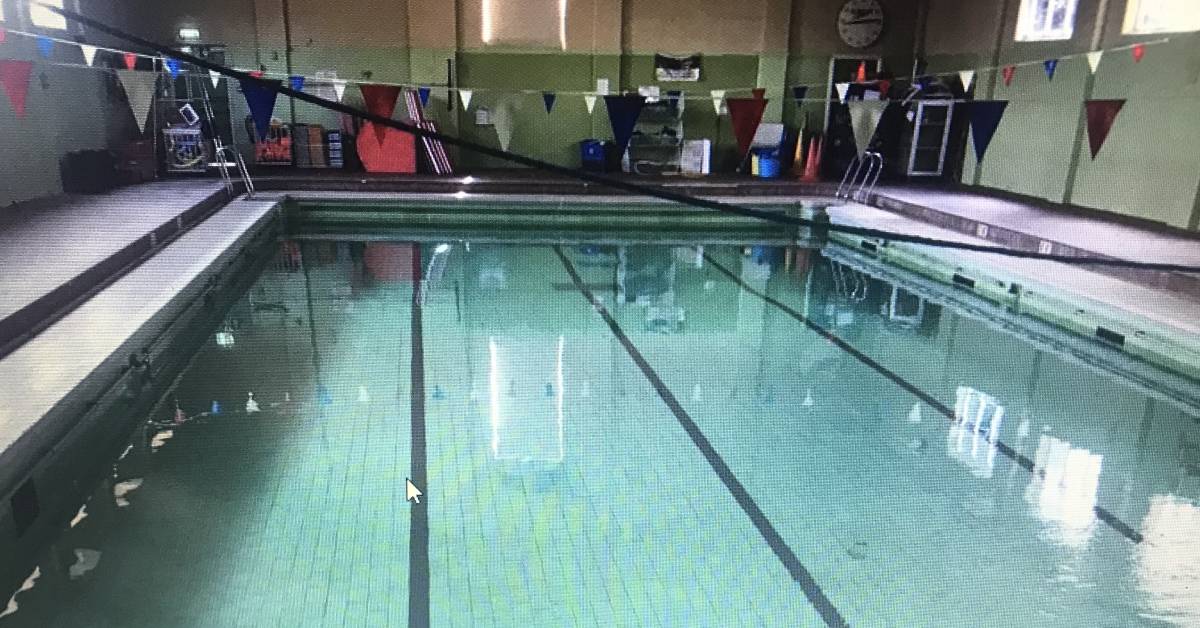 This photograph of Spa Baths was taken on Friday by Ripon City Council leader Andrew Williams.

The Mayor of Ripon and city council leader are demanding the reopening of Spa Baths.

With the completion date for Ripon’s new swimming pool delayed until November, councillors Eamon Parkin and Andrew Williams, are leading the call.

They visited the Grade II listed building with members of Ripon Civic Society on Friday and discovered the pool full of warm water and the heating on.

“Though the building has been closed for more than a year because of the covid pandemic, it appeared to be in good shape.

“I can see no reason why it shouldn’t be back open from 12 April, along with other pools in the Harrogate district.” 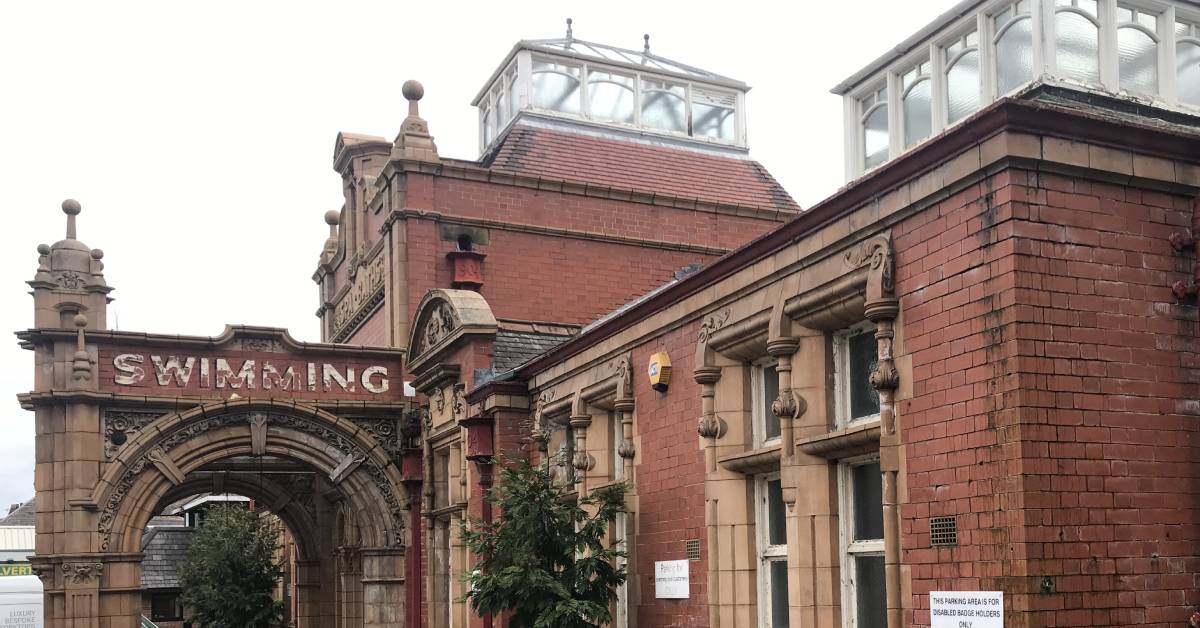 Ripon is set to be without a swimming pool until November.

“Heaven knows how much it has cost to keep the heating on while the baths have been closed to the public.

“It is clear from what we saw, that council tax payers have been paying for a facility they have been unable to use.

“The pool needs to be back open from the moment that the lockdown on leisure facilities lifts.”

They were shown around by an agent from Sanderson Weatherall, which has been appointed by Harrogate Borough Council to handle the disposal of the property.

The fact-finding visit was arranged after Ripon City Council voted unanimously to keep the building in public ownership for community use.

“We turned up wearing our coats expecting to see the pool drained, but were surprised to find it in an operational condition.

“In some respects it was quite shocking – the heat was stifling.

“We were also surprised to discover from the agent that there is no set asking price or a guide price for the building.”

“That has still to be decided.”

Cllr Lumley confirmed the Hydro swimming pool in Harrogate and Nidderdale Pool in Pateley Bridge will be reopening in April.

To comply with social distancing requirements, both will have a limited number of users.

“We are getting to a position with the roadmap, that enables us to reopen facilities, but we are limited to what we can open.”

The initial focus will be on the reopening of the Hydro and Nidderdale pools.

“We have to look on the other pools with more consideration and we can’t give a yes or no on Spa Baths at the moment.

“Decisions are being made on a weekly, if not daily basis.”