0 Items
Help for Ripon residents confused about energy rebates
by 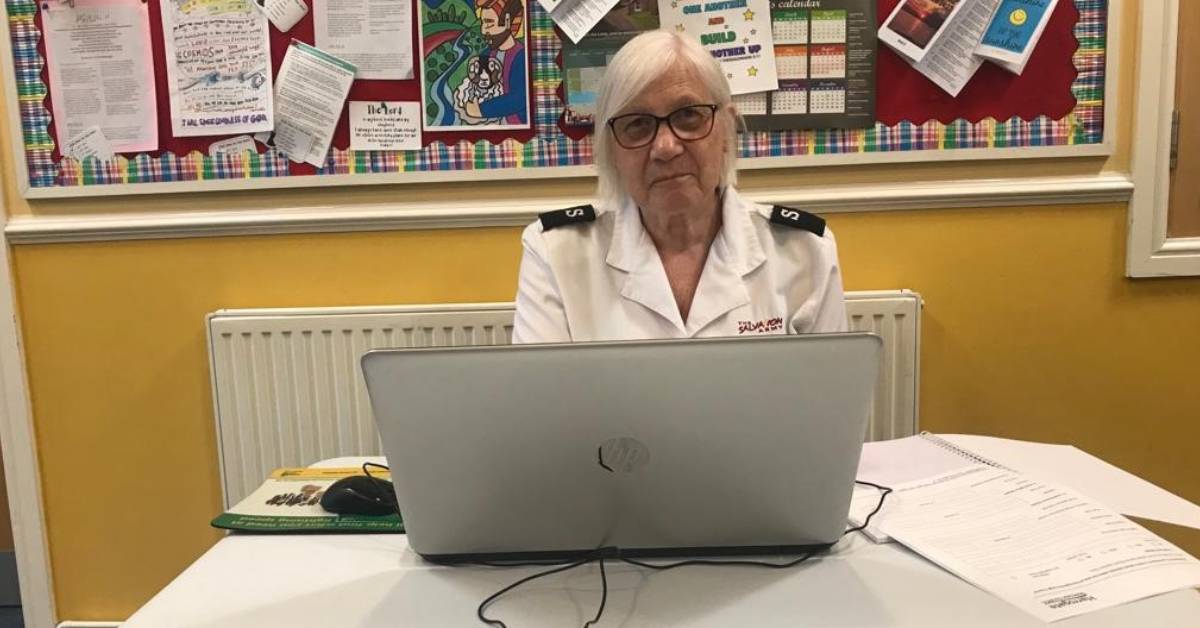 Pat Clark - help is at hand at the Salvation Army drop-in sessions.

Some of Ripon’s poorest and most vulnerable citizens are at risk of missing out on payments designed to help them keep their heads above water in the current cost of living crisis.

That’s the view of Pat Clark, a church leader at the Salvation Army on Lead Lane, who is concerned that some are slipping through the net, by not claiming what is owed to them in the allotted timescale.

To assist families and individual to receive funds that they are entitled to, help is now on hand at drop-in sessions at the church hall.

These will be held on the first and third Tuesday of each month, between 9.30am and 11am. The sessions are open to people of all or no religion and the next one will be on August 16.

Ms Clark, who advises on issues of social justice, told the Stray Ferret:

“I have been investigating how residents not paying council tax by direct debit access the £150 rebate and  the bad news is that in these cases they have to apply directly through the Harrogate Borough Council website.

“This requires an email address to register an HBC account, which some people simply don’t have and there was no correspondence about this process until recently.

“Another problem with the process is that it throws up random errors which would deter most people.

“Many people don’t own a computer or a smart phone and they also get worried when an official-looking letter drops through their letterbox, assuming it is a bill, rather than information that can help them.”

Referring to a number of recent cases, she said:

“When I phoned the council, on a client’s behalf, to ask why his application had been turned down, I was told that it is happening randomly from time-to-time and each account had to be investigated and individually fixed.

“I have also been helping a client respond to an invitation to receive money from the Household Support Fund operated by North Yorkshire County Council.

“Again, the application process is online, requiring an email address and a smart phone or printer to access the e-voucher which can be spent at a supermarket.”

Ms Clark suspects that similar issues will arise when it comes to people receiving  their £400 energy grant and she recommends people living in houses of multiple occupation speak with their landlord at the earliest opportunity.