0 Items
Henshaws arts and craft centre to reopen thanks to £100,000 grant
by 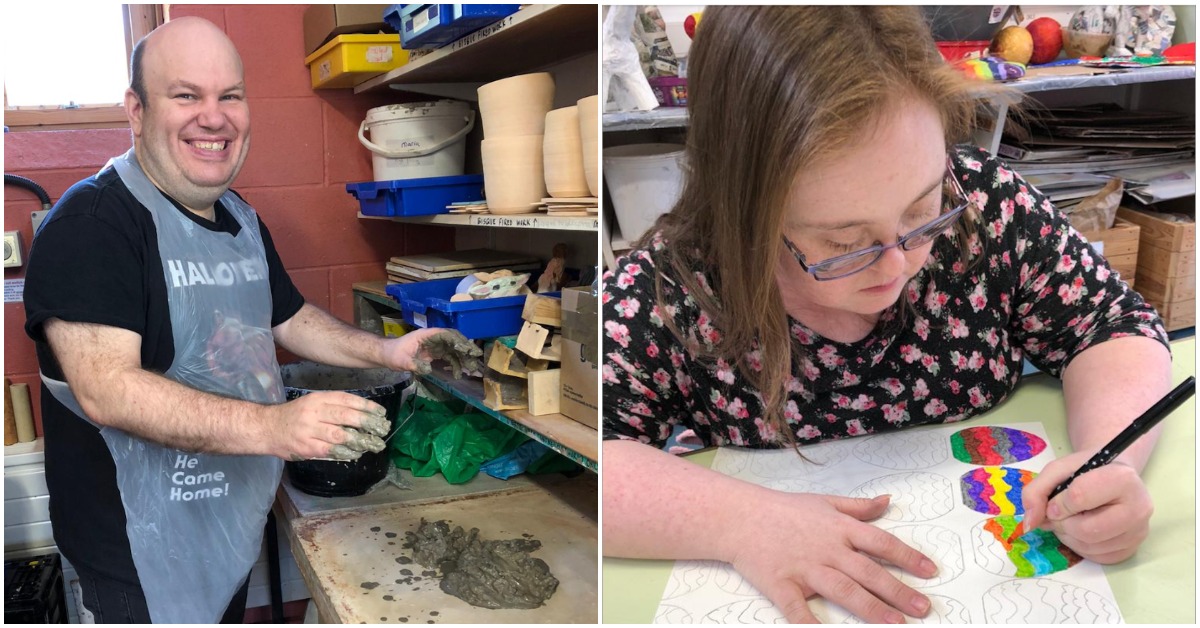 Wesley and Rebecca at the arts and craft centre in Knaresborough.

A £100,000 government grant has enabled the charity Henshaws to reopen its arts and craft centre in Knaresborough this month.

Henshaws announced last year the centre would be closed for the “foreseeable future” because it was no longer economically viable.

However, it received a grant from Arts Council England in the second round of funding awards from the government’s £1.57 billion Culture Recovery Fund, which helps organisations affected by covid.

The centre, which runs a range of workshops including music, crafts, pottery and horticulture, will remain closed to the public for the time being.

“Covid has had a massive impact both on the arts and crafts centre and the charity as a whole and we have been working tirelessly to continue to support those who need it most, so I am absolutely delighted that we are now able to take this major step forward.”

About 2500 people signed a petition in June to keep the centre open.

The charity is hosting a virtual tour on May 12 between 10am and 2pm to give potential art makers and their families a taste of what is on offer.

In October, the charity announced a Harrogate-based provider, Homes Together, would take over its residential services due to its financial situation.