0 Items
Heroin dealer in Harrogate jailed for five years
by 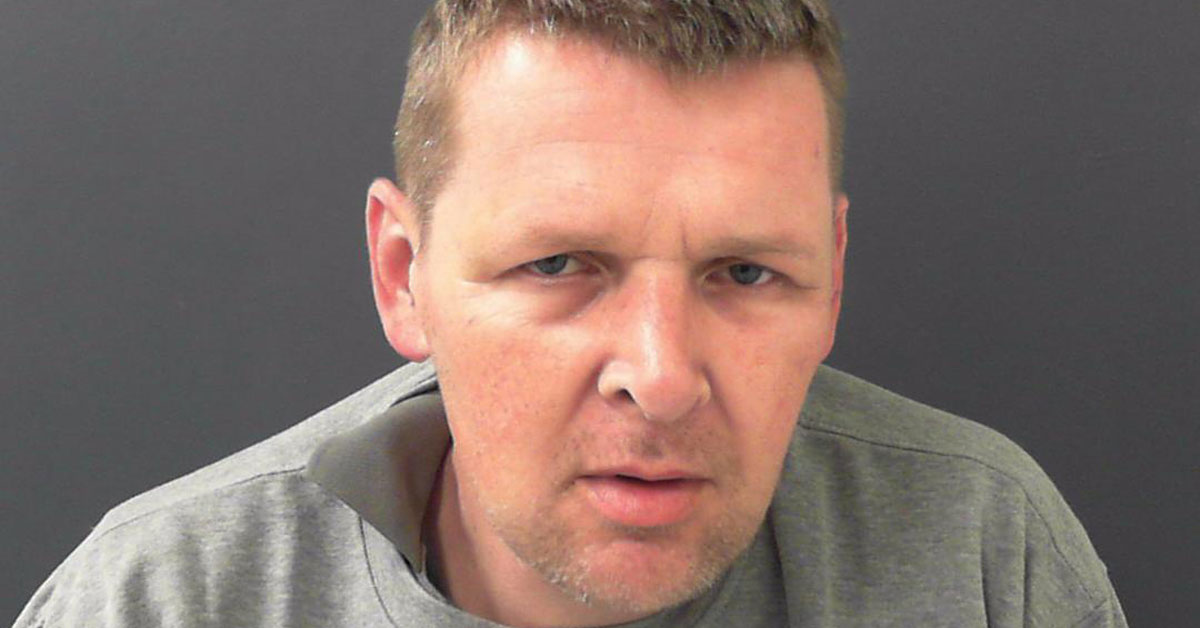 A man has been jailed for more than five years for dealing drugs on the streets of Harrogate.

He was charged with supplying heroin on dates in 2019 and 2020, as well as possessing criminal property – namely more than £700 found in his underwear following a search by officers.

Brown, whose address was listed as HMP Hull, pleaded guilty and at York Crown Court on Friday was jailed for five years and seven months.

In addition, the court ordered that £716 be confiscated from him, and he must also pay a victim surcharge.

“Brown’s conviction and prison sentence should send a very clear message to anyone who is involved in county lines drug dealing in our area: North Yorkshire Police will target you and make it extremely difficult for you carry out your criminal activity.

“Harrogate is one of the safest places in the country, and officers here are working hard to keep it that way.”

Anyone with information about drug dealing in their area can contact North Yorkshire Police on 101. If you prefer not to speak to the police and remain anonymous, you can pass information to Crimestoppers on 0800 555 111 or online at www.crimestoppers-uk.org.