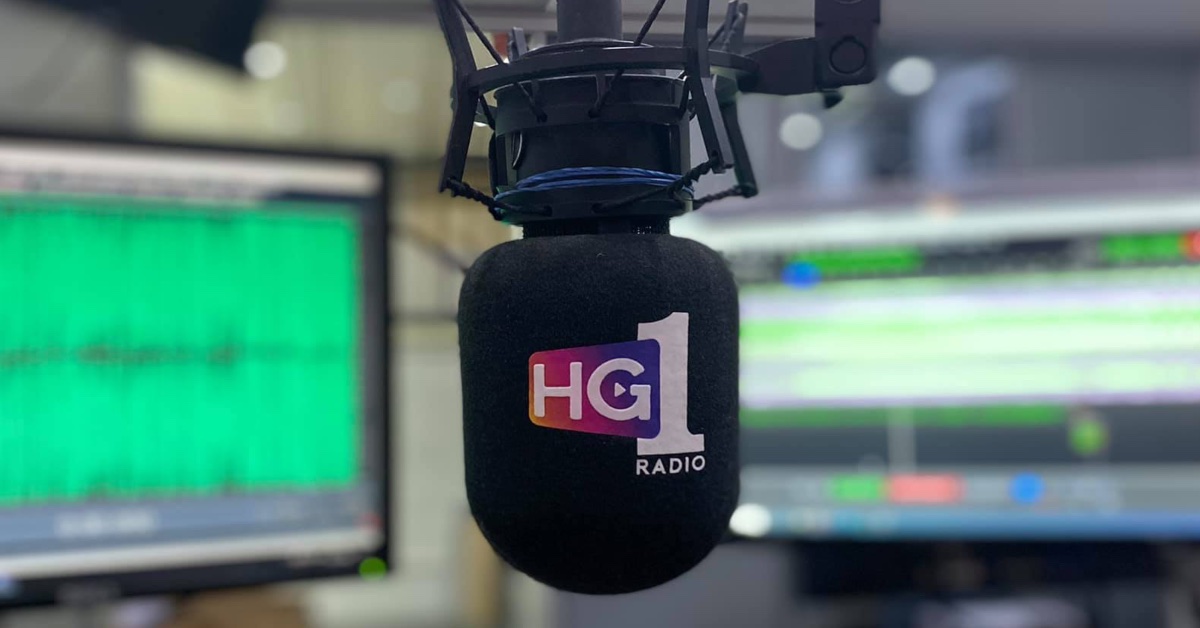 The future of HG1 Radio in Harrogate is being reviewed after a sister radio station closed.

YO1 Enterprises closed West Yorkshire Radio days ago because it said it was “unsustainable in the short term”.

Now the company, which operates HG1 Radio and York station YO1 Radio, has said it is evaluating all its projects.

According to Companies House, Chris Marsden, Simon Lloyd and Paul Atkinson all resigned as directors on March 22.

It also reveals Wayne Chadwick has taken over as managing director of the group and Dave Parker has been appointed operations director.

“It is early days yet – and we are just starting to evaluate all of the projects the company has been involved with, including HG1 Radio.

“We’ve not made any decisions yet – other than the closure of West Yorkshire Radio, which we felt was unsustainable in the short term.

“The changes bring with them a substantial level of investment and we have to ensure that this investment is put to the best use – and in particular is used to support our core operations in North Yorkshire.

“We remain very grateful to listeners and supporters of HG1 Radio, which is continuing to broadcast online.”

West Yorkshire Radio was launched to fill the gap left by Radio Aire and Pulse 2.

Chris Johnson, one of the presenters on West Yorkshire Radio, posted a statement on Twitter last week after YO1 Enterprises decided to go ahead with non-presenter programming.

He said presenters had decided to “terminate their involvement in the station”, which had been run on an “entirely voluntary basis” until that point.