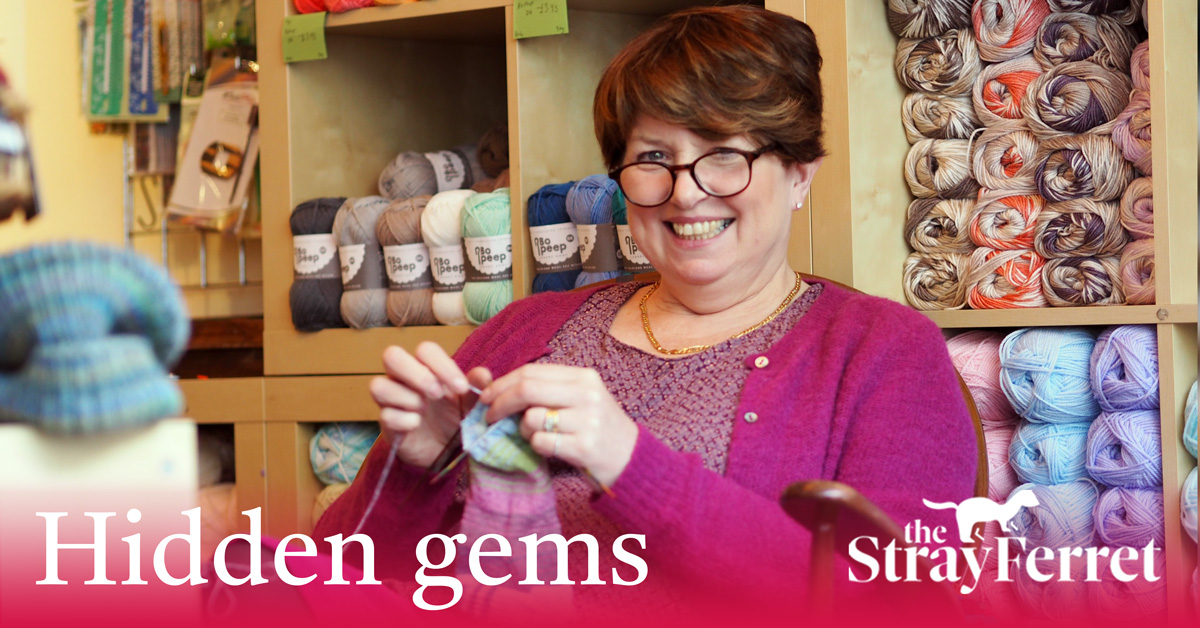 When the world started to unravel at the beginning of last year, people of all ages picked up a ball of wool and a couple of needles to try to knit it back together again. The owner of this hidden gem of a Knaresborough knitting shop has been there with supplies and a big smile to help them along their way.

Diane Watson, who opened Knitting Pretty on Castlegate ten years ago, started off with limited stock but has built up a real cornucopia since then. Alongside the wool are products and presents that her customers have made and the shop displays with pride.

Knitting, Diane explains, is in her blood. Both her parents knitted and she often looks fondly on a picture of her grandmother, who would often be found knitting near the fire in a rocking chair. 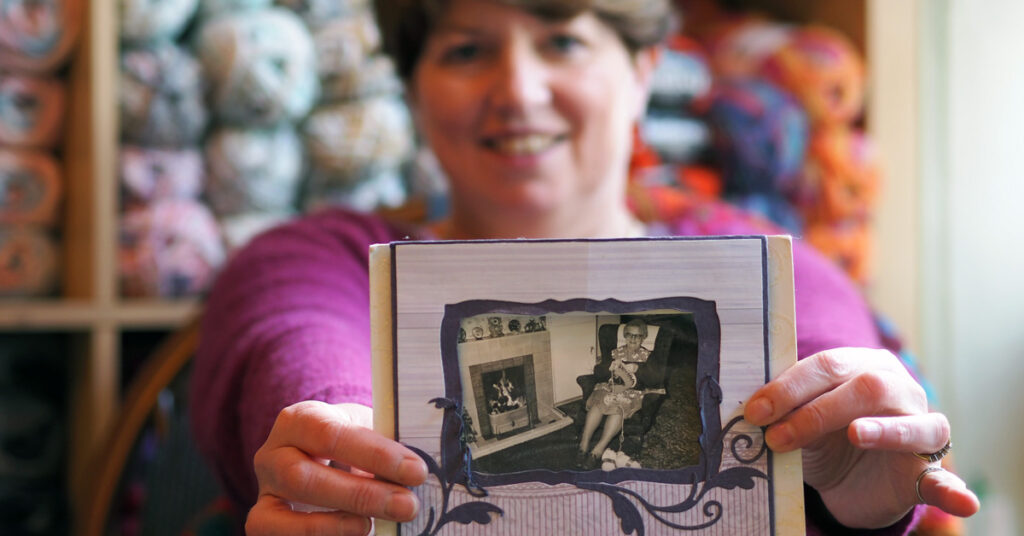 While her grandmother firmly resembles the knitting stereotype, Diane believes that her craft is on the same paths of baking and gardening which are no longer seen as reserved for older women. Younger people have taken up the needles and made it much more fashionable.

The last year has only sped up the spread of the knitting bug. With people stuck at home, many have struggled with their mental health and turned to knitting.

Diane has had to fight her own battle and told the Stray Ferret:

“The first lockdown wasn’t too bad. The sun was shining and we tried to make the most of it. But the last lockdown was awful. I even lost my knitting mojo.” 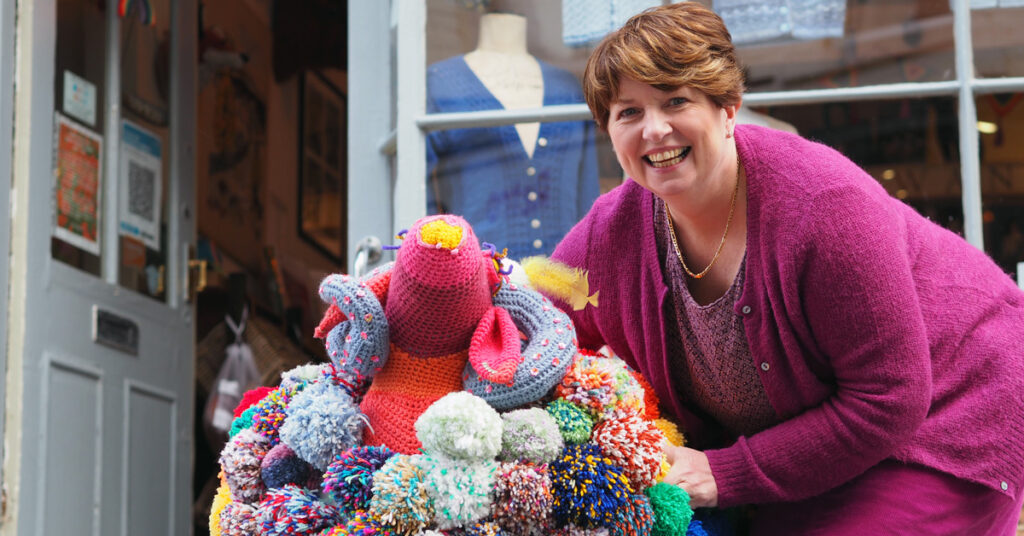 “I was just sitting, not doing a thing. There was too much going around my head, I wasn’t sleeping well. It was scary. But coming back to the shop has made me feel so much better.

“So I have learned I do not want to retire. In fact I have just signed another five year lease.” 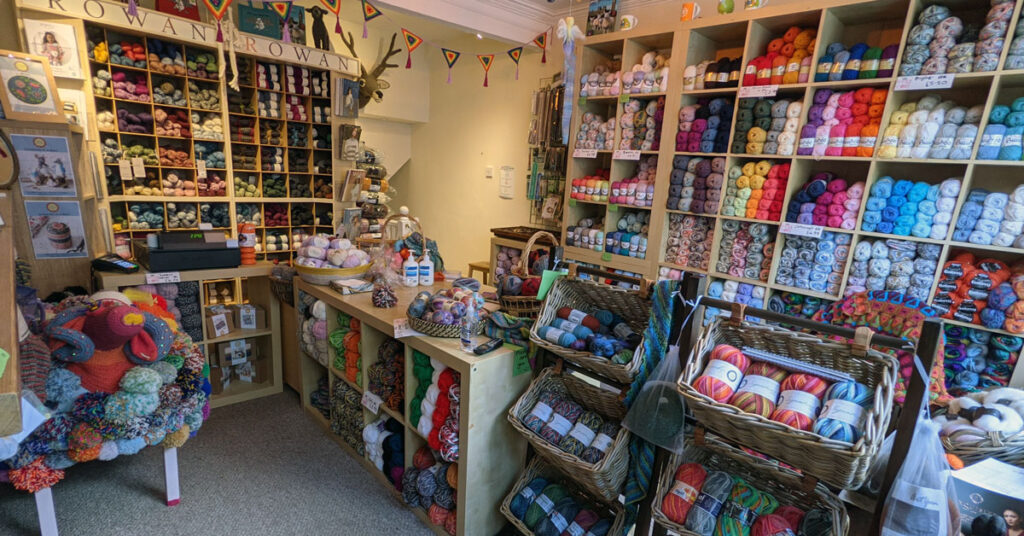 Diane has been able to open and has also been out as much as possible to deliver to her more vulnerable customers, no matter how small. It’s not secret that she is a people person and has thoroughly missed her group sessions in the shop, which she has called “knit and natter.”