0 Items
Highways bosses should not ‘shy away’ from sustainable transport, says council leader
by 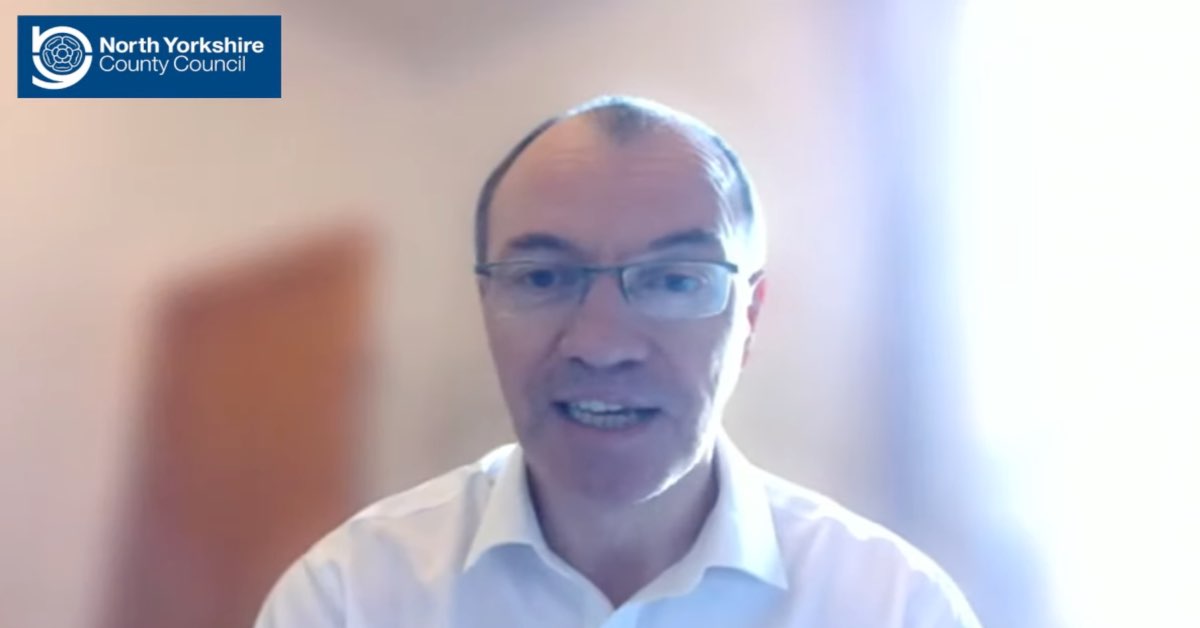 The conservative leader of Harrogate Borough Council leader has said highways officials should not “shy away” from transport measures which “make use of the private car more difficult”.

Cllr Cooper, who also represents Harrogate central on the county council, told the committee that any opposition to such measures was inevitable.

However, he said the county council, which is the highways authority, should not hide from the public what the measures are intended to do.

“I think it’s a big job to do in persuading the public that they actually need also to fully get behind the alternative to more roads and congestion.

“That alternative I’m afraid is, and we should not hide it from people, making the use of the private car more difficult. It’s taking away tarmac that is dedicated to private cars and giving it to cyclists, pedestrians and public transport.

“Let’s not shy away from that, that is what we are talking about.”

He added that “there will always be a level of protest” and that council bosses should take those views into account.

But, Cllr Cooper said the council ultimately had a decision to make which should reflect the authority’s objectives to reduce carbon emissions.

His comments come as North Yorkshire County Council officers will go to detailed consultation on Monday on active travel plans in Harrogate.

The proposals include cycle lanes on Victoria Avenue and on the A59 Maple Close between Harrogate and Knaresborough.

Instead, the council will consult on proposals for a 20 mile per hour zone on the road.