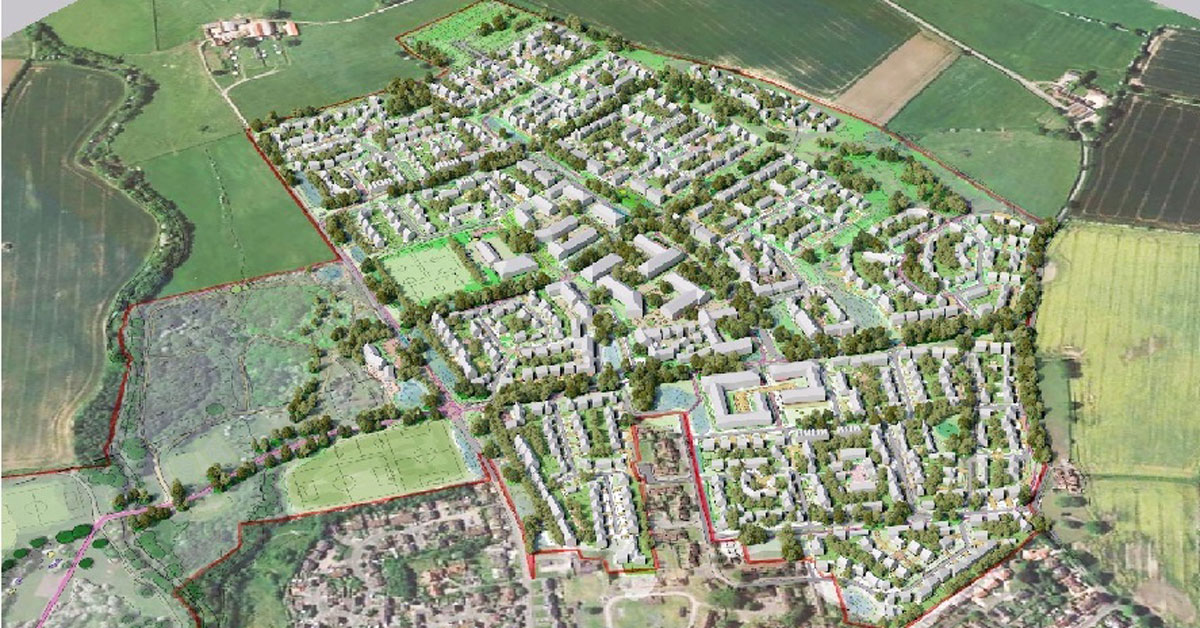 A computer generated image of the proposed Clotherholme development.

Highways England has called for further assessment of the transport and traffic impact of the proposed 1,300-home redevelopment of the former Ripon army barracks.

The scheme, known as Clotherholme, would include shops, business units and a new primary school as well as 1,300 homes.

Highways England is the government-owned company that operates, maintains and improves the country’s major roads.

It has recommended that outline planning permission for the scheme is not granted until October.

This would be to give Homes England and North Yorkshire County Council the opportunity to address transport issues identified by consultants AECOM in support of the scheme. 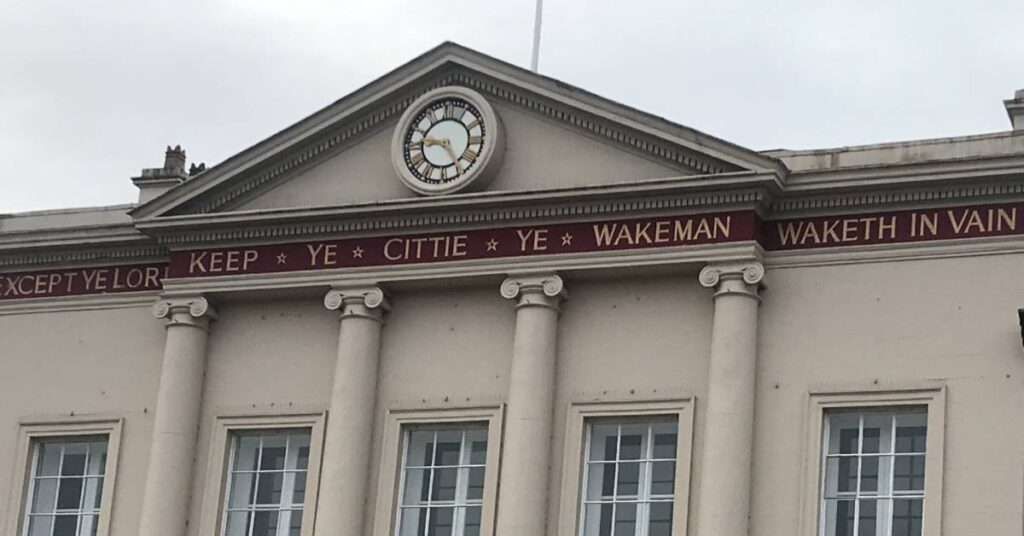 Ripon City Council has appointed its own traffic and transport consultant to look at the Clotherholme scheme.

The move has been welcomed by North Yorkshire county councillor and ward member Mike Chambers.

“Before seeking outline planning, much better solutions to the traffic issues have to be found.

“These relate in particular to the mitigation measures for four key junctions in Ripon, at Low and High Skellgate, Blossomgate and the clock tower on North Street.

“The mitigation measures need to be ‘future proofed.’

“This is necessary so that the junctions are able to cope with the traffic generated by the volume of new housing as it comes on stream over the course of the scheme.

“At present, what was being proposed just isn’t good enough and is unacceptable to for the residents of Ripon.”

Asked if the proposed number of homes at Clotherholme needed to be reduced, Cllr Chambers replied:

“We need to be closer to the numbers in the Ripon Neighbourhood Plan.”

That document, produced following detailed consultation with the public and other stakeholders, envisaged no more than 800 new homes on the former barracks.

Ripon City Council, supports comprehensive redevelopment of the site, but is calling on Homes England to reduce the number of homes by 500.

The council has appointed its own traffic consultant to draw up traffic mitigation proposals based on a scheme of 800 homes.

In a recent update on the scheme, Homes England and the Defence Infrastructure Organisation said the planning application was “taking longer than we originally anticipated due to the covid pandemic”. They added:

“We appreciate that people have expressed concerns particularly in relation to traffic and the highway network, sustainability, the impact on the environment and local services.

“We are therefore also working closely with local organisations such as the Highway England, North Yorkshire County Council, the Local Enterprise Partnership, and health and education providers.