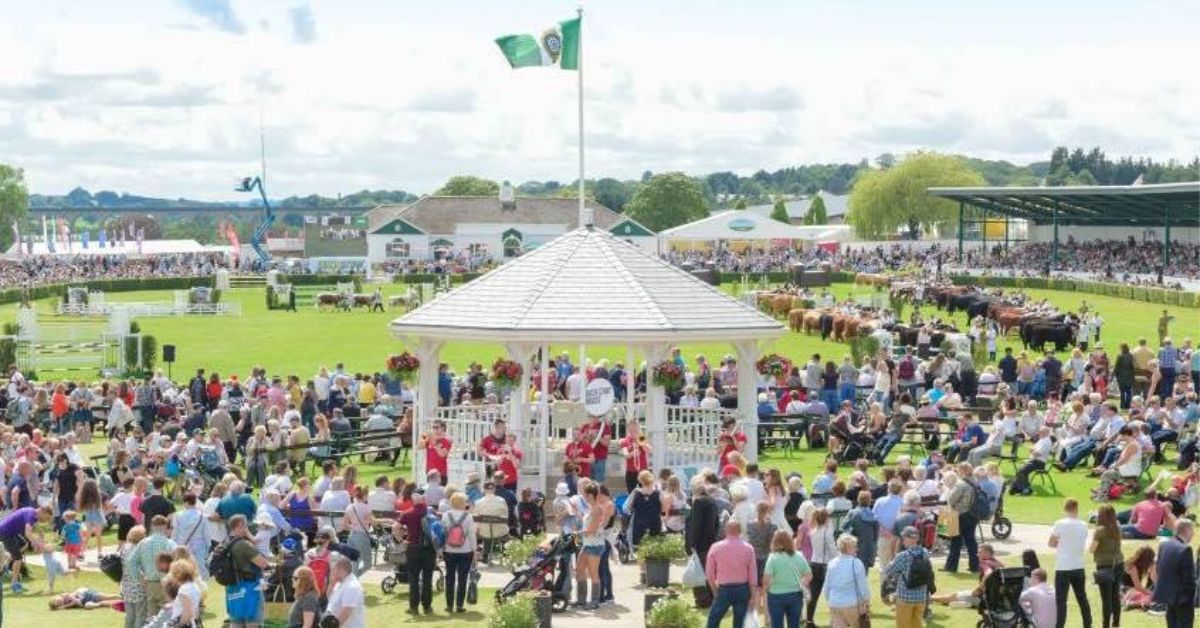 The traditional parade of hounds in the main ring at Harrogate’s Great Yorkshire Show will not take place this year, organisers have confirmed.

The Telegraph reported on Sunday that the parade, which features hunting dogs, had been cancelled due to pressure from animal rights activists.

The newspaper said event organisers Yorkshire Agricultural Society had acted “following a sustained campaign of emails and letters, in particular from a Welsh activist known to be linked to hunt saboteur groups”.

It added the decision had prompted a “backlash” from local farmers who had accused the organisers of “caving unnecessarily over the issue”.

The show, which has taken place annually since 1837, is one of the country’s premier agricultural events.

Princess Anne will be the royal guest at this year’s show, which takes place from July 12 to 15.

The hound show will still take place but the parade in the main ring will not.

The Stray Ferret asked the society whether the decision was due to pressure from animal rights activists.

A spokesperson from the organisation replied:

“The hound show will be held as usual at the Great Yorkshire Show and we have very strong entry numbers across all types of hounds this year including for Foxhounds, Beagles, Harriers, Draghounds and Bloodhounds.

“Across the site, there have been several changes to the content of the Great Yorkshire Show and this includes in the main ring. All decisions taken are always considered and balanced, and that includes the decision to postpone the hound parade in the main ring this year.

“We remain committed to demonstrating the best of farming and rural life in all its forms to our visitors.”