0 Items
Housing plan for Lamb and Flag pub refused
by 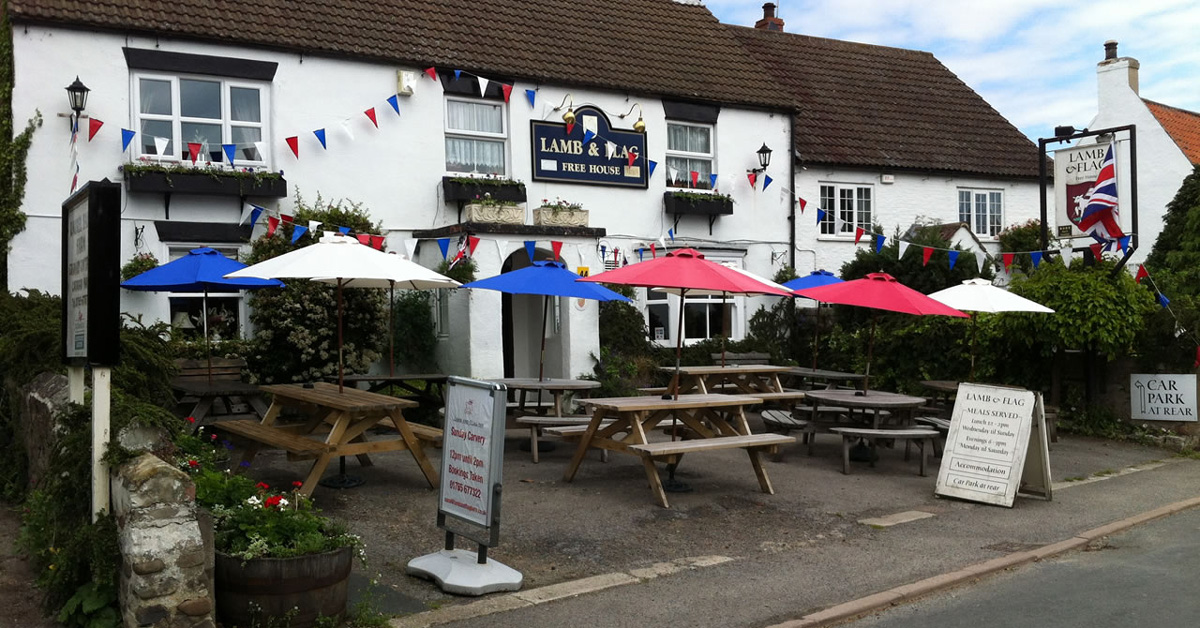 The Lamb and Flag pub in Bishop Monkton.

Harrogate Borough Council has refused plans to build five houses at the Lamb and Flag pub in Bishop Monkton.

The proposal was tabled by Carol and Trevor Pawson for the 200-year-old pub, which also had a bed and breakfast.

A further two homes would be built at the car park at the back of the pub.

However, council officials have refused the application on the grounds that “insufficient marketing” has been done to demonstrate that the pub could not be used for community use.

Officers added in a decision notice that two of the houses on the car park are outside the development limits.

“Insufficient marketing has been carried to demonstrate that in the absence of any use as a public house there is no alternative community use for which the property may be suitable and the proposed use of the public house as two dwellings consequently is in conflict with Policy HP8 of the Harrogate District Local Plan 2014-2035.”

Bishop Monkton, which the Domesday Book referred to as the Tun of the monks, has seen a significant increase in residential development in recent years.

Despite new developments and growing populations, village pubs have found it difficult to survive.

At one time, there were seven pubs within Bishop Monkton’s parish boundaries but it is now currently served by just the Mason’s Arms.