0 Items
HS2 scrapping: How will it affect the Harrogate district?
by 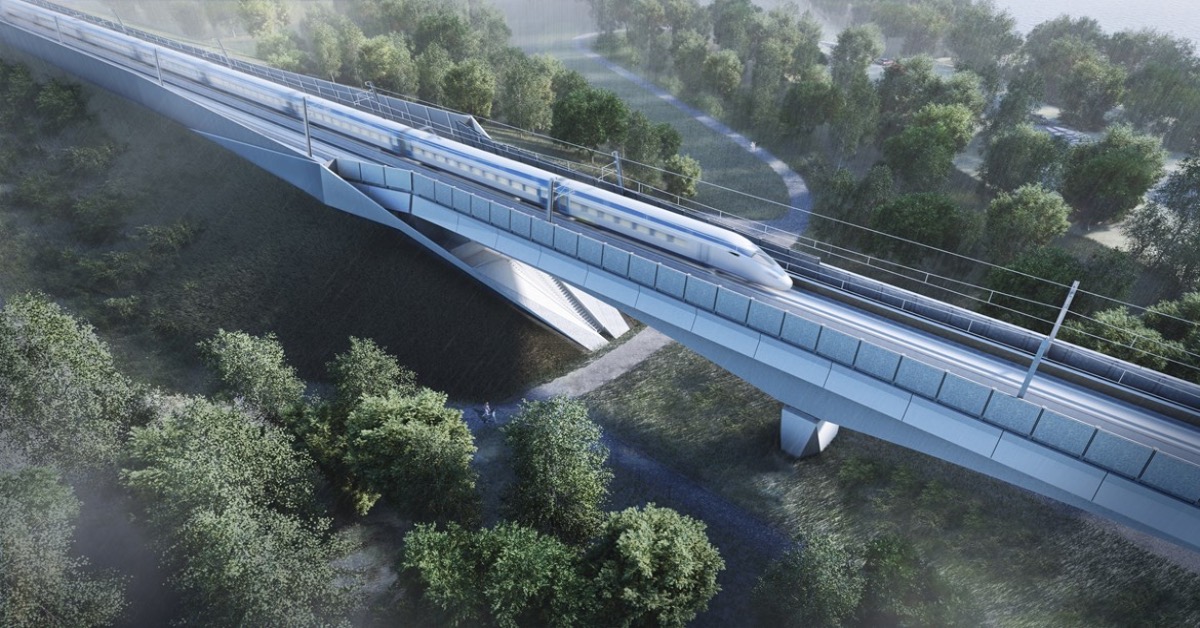 The government faced a backlash this week over its scrapping of the eastern leg of HS2 to Leeds.

Leeds station is regularly used by commuters from Harrogate for changes to London, Manchester and elsewhere.

Ministers have outlined £96 billion plans to scrap the Birmingham to Leeds link of HS2 in favour of upgrades to the existing Manchester to Leeds line in an effort to “cut journey times”.

As far as U-turns go, the decision to scrap HS2 in favour of upgrades to rail track across the north has consequences for the district.

“Disappointed, but not really surprised”

The Harrogate line is one of the busiest lines run by Northern Rail.

Thousands of commuters use the line between York, Harrogate, Knaresborough and Leeds every day.

Leeds station is a connection for commuters to major cities and acts a vital piece of infrastructure for those travelling for both work and leisure.

So, the decision to scrap the eastern leg of HS2 has an impact on those who use the station every day.

While the project would have cut journey times from the north to London, it also would have freed up capacity for more shorter services – such as trains to Bradford and Halifax. 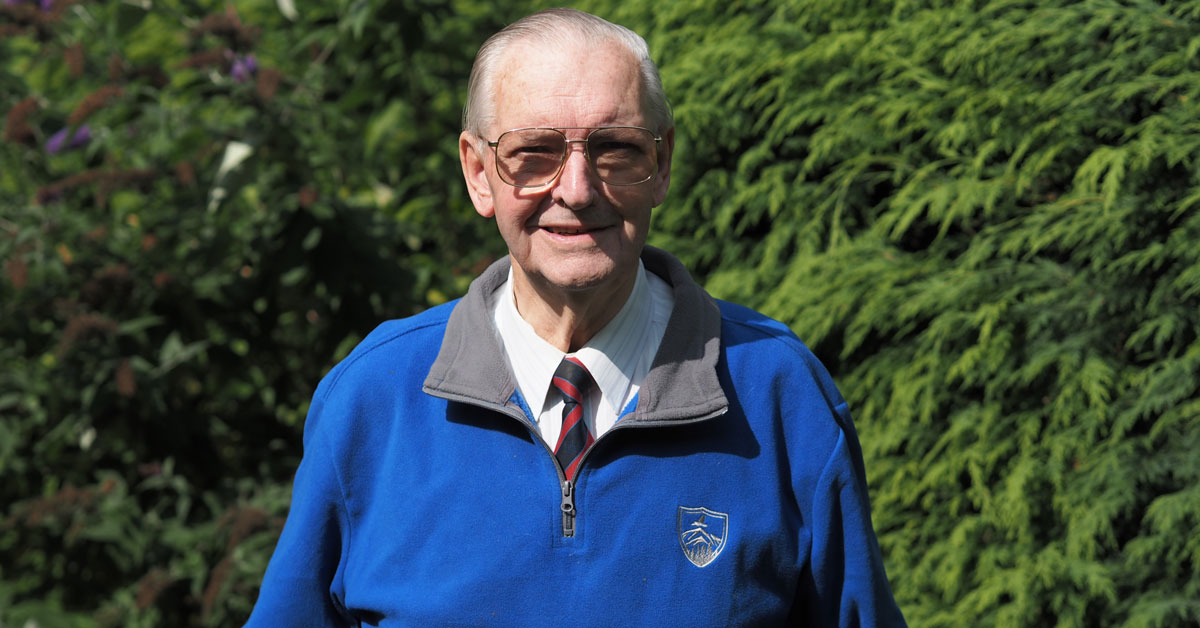 Brian Dunsby, of the Harrogate Line Supporters Group, said he was “disappointed, but not really surprised” by the government’s decision.

However, he added that he felt it would be more important for commuters in Harrogate if ministers focused on improving the Northern Powerhouse rail link from Liverpool to Hull via Manchester, Bradford and Leeds.

“Harrogate passengers are now getting the benefit of a two-hourly service to London Kings Cross and in just three weeks’ time we will see the services between Leeds and York via Harrogate doubled – with the current Leeds-Knaresborough services extended all the way to York every half-hour.

“This east-west connection is I feel more important for Harrogate business and residents and visitors.

“It is not really worth while our passengers to London connecting via Leeds for a few minutes saving on the planned HS2 London services by changing at Leeds on to a proposed “new” high speed train. The convenience of a direct service is what we need.”

While the news on HS2 will come as disappointment to some, the district is served by London trains. LNER announced earlier this year that it was planning significant changes to its Harrogate to London route.

The operator launched a consultation with a plan to change its timetable, which will see trains leave Harrogate earlier in the morning but also leave London earlier.

LNER said times between Harrogate and London would be about 10 minutes faster as part of the new timetable.

One of the strongest supporters of HS2 when it was announced was former Conservative rail minister and Harrogate and Knaresborough MP, Andrew Jones.

In February 2019, he told a Transport for the North conference that it would be a “betrayal of the north” if the Birmingham to Leeds line did not go ahead. 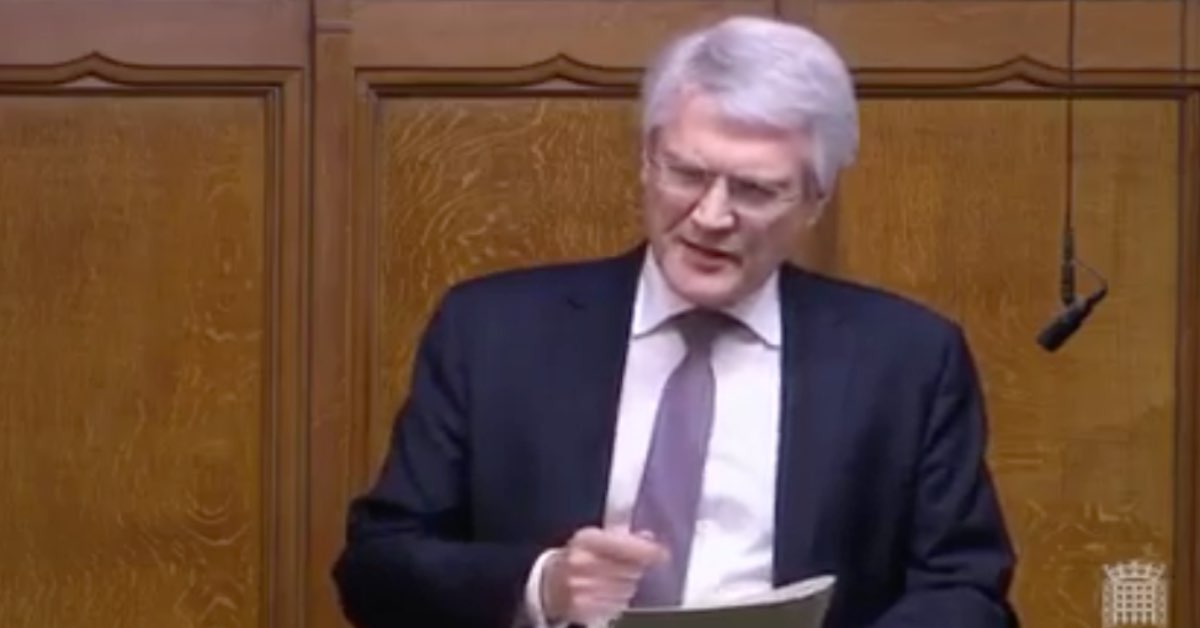 Mr Jones said in a statement on his Conservative-run site that he was “disappointed” at the decision, but added that the government’s plan was “complex”.

“My first impression is of the scale of the announcement. £96 billion in spending is a major investment. It is the largest rail investment ever made by any government. This is very positive.”

“The next thing to jump out at me is how many changes there are to previously published plans. I have long been a vocal supporter of HS2 and was disappointed when I read the media stories that HS2 Eastern leg had been cancelled, but it turns out that the picture is more complex.

“Complex because parts of the original plan will happen, for example between the east and west midlands – but then an enhanced midland mainline would bring HS2 services to Sheffield and Leeds rather than an eastern leg of the HS2 line.

“The plan is 160 pages and has only been published a couple of hours, so the opportunity for people to read it has been very limited. I will read it in detail over this weekend.”

Mr Jones’ comments were at odds with other leaders in the north of England.

Cllr Louise Griffiths, interim-chair of Transport for the North, said the new scheme proposed by government was “woefully inadequate”.

“After decades of underfunding, the rail network in the north is not fit for purpose. It is largely twin-track Victorian infrastructure trying to cope with the demands of a 21st Century economy.

“Leaders from across the north and from across the party political divide came together to ask for a network that would upgrade the North for this century and in line with the rest of the country.

“Our statutory advice asked for an over £40 billion network but the government has decided to provide even less than half of that.”

Ministers have said a “flexible approach” is needed and the the proposals for upgrades to the Manchester to Leeds line were “ambitious”.

The government has also denied that it has not fulfilled its promise on the eastern leg of HS2 and pointed to a proposal in its Integrated Rail Plan for a study to “look at the best way to take HS2 trains to Leeds”.

Mr Shapps said that the scheme outlined by government will also bring improvements to rail infrastructure in the north earlier than the HS2 project.

“Our plans go above and beyond the initial ambitions of HS2 and Northern Powerhouse Rail by delivering benefits for communities no matter their size, right across the North and Midlands, up to 10 to 15 years earlier.”