0 Items
‘I chatted to the Queen in the back of a Range Rover’: Her Majesty’s many visits to the district
by 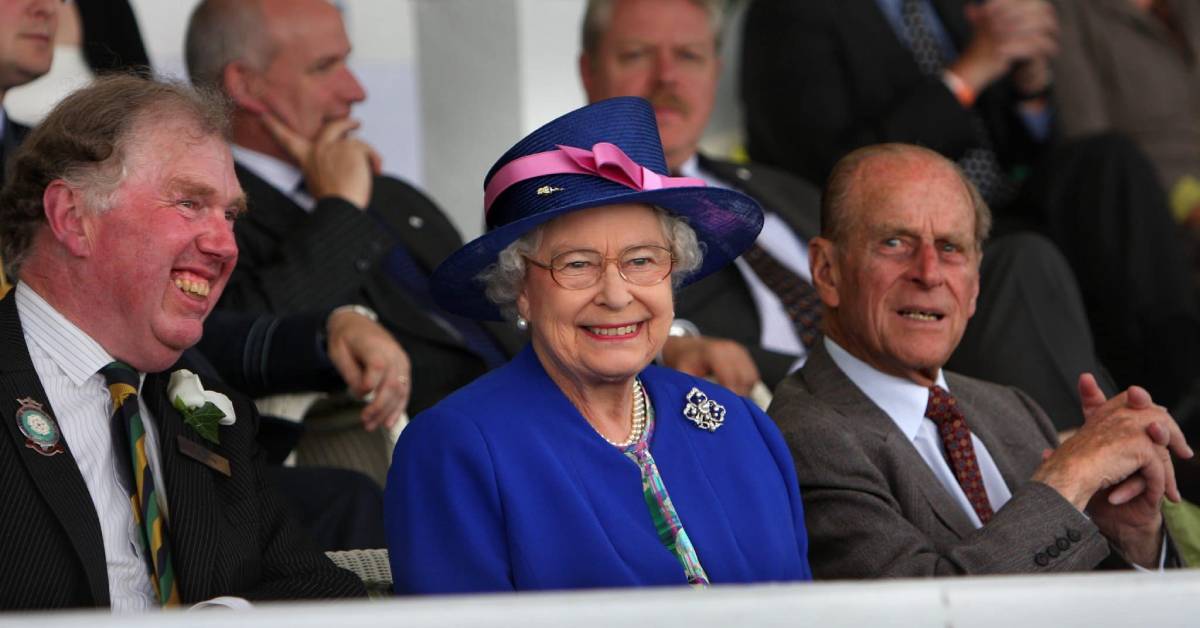 Former director of the Great Yorkshire Show Bill Cowling with the Queen and Prince Philip in 2008.

The links between the Queen and the Harrogate district stretch back decades, including a visit in 1952 before her coronation.

From her appearances at the Great Yorkshire Show in Harrogate to her trips to Ripon, including her 2004 visit for another important anniversary – 400 years since the granting of the city’s Royal Charter.

Former director of the Great Yorkshire Show, Bill Cowling, described chaperoning the Queen’s during her last visit in 2008 as one of the highlights of his career.

“The show makes requests for royal visits, sometimes more than a year in advance. It was agreed that the Queen and the Duke of Edinburgh would come to the show to mark its 150th anniversary.

“Everything was going ahead, plans were progressing. Then an MP called David Davies fell out with the Conservative party, so he resigned his seat and a by-election was called.

“After attending the show in the morning, the Queen and the Duke were then meant to be going to Hull to open a hospital. But due to protocol, the by-election meant the Monarch could not go into an area where this was taking place.

“We thought this meant we had lost our royal visit. But after a week or so, we got a phone call from the palace to say they had been talking it over and they wondered if the Queen and Duke could stop for longer at the Great Yorkshire Show. So in the end the royal visit was for more than five hours!” 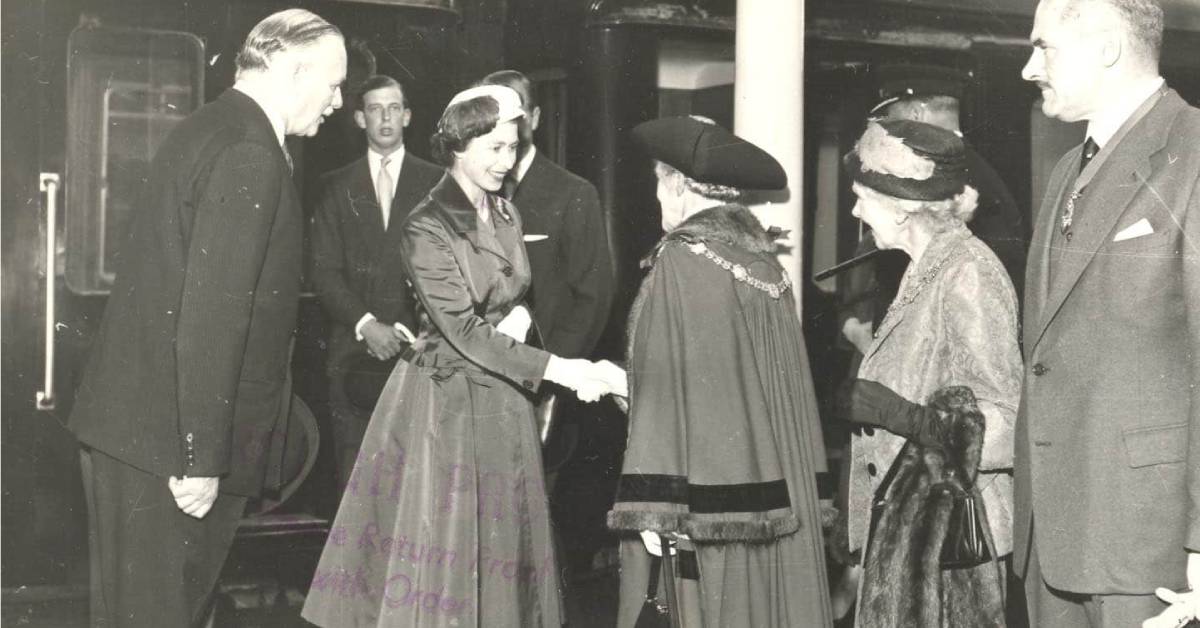 HM The Queen arriving in Harrogate for the Great Yorkshire Show in 1957.

Mr Cowling remembered that as the Queen was getting older, it was decided that they would drive to the far end of the showground and walk back.

“I never thought I would be sat in the back of a Range Rover with the Queen. You don’t think these things are going to happen.

“She is an absolute expert and makes people who are meeting her comfortable and at home and relaxed.

“One of the things we spoke about was that they had had a garden party at the palace the day before. She said the wet weather had made a bit of a mess of the lawn. She was very down to earth.” 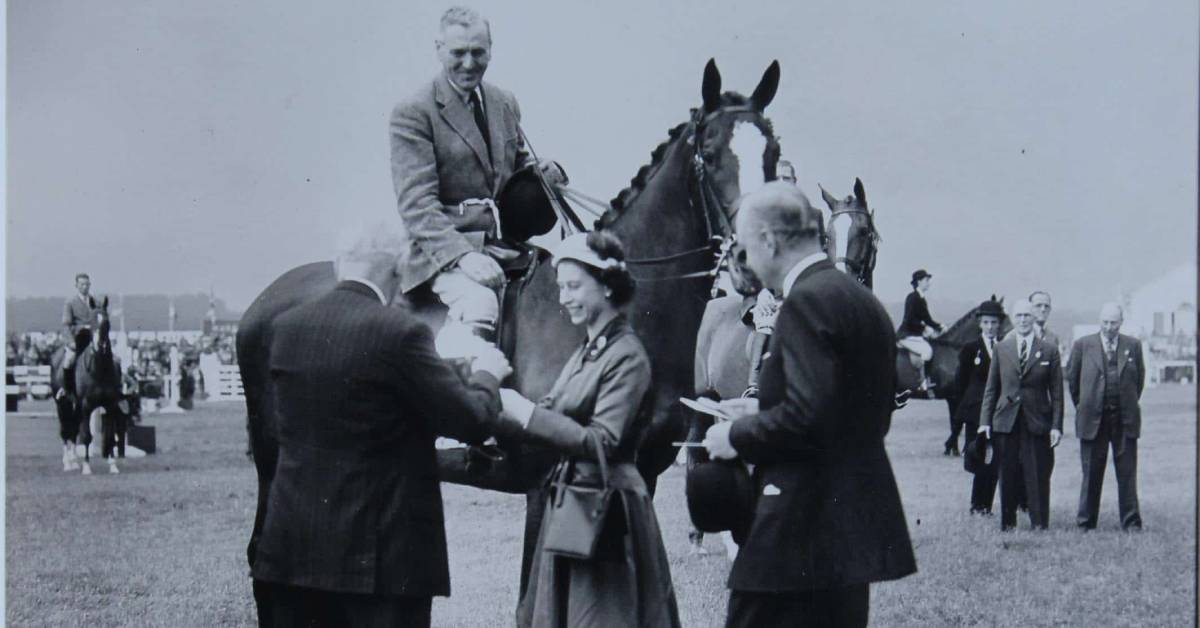 The Queen at the Great Yorkshire Show in 1957.

Mr Cowling said on the walk back she spoke to lots of people at the event.

“She always gives everybody the full treatment as it were. Everyone will feel like they are the most important person on that visit. That is why she is so expert at putting people at their ease and showing an interest in what they are showing or doing.

“On the way back she also laid the foundation stone for Fodder, which was being built at that time.” 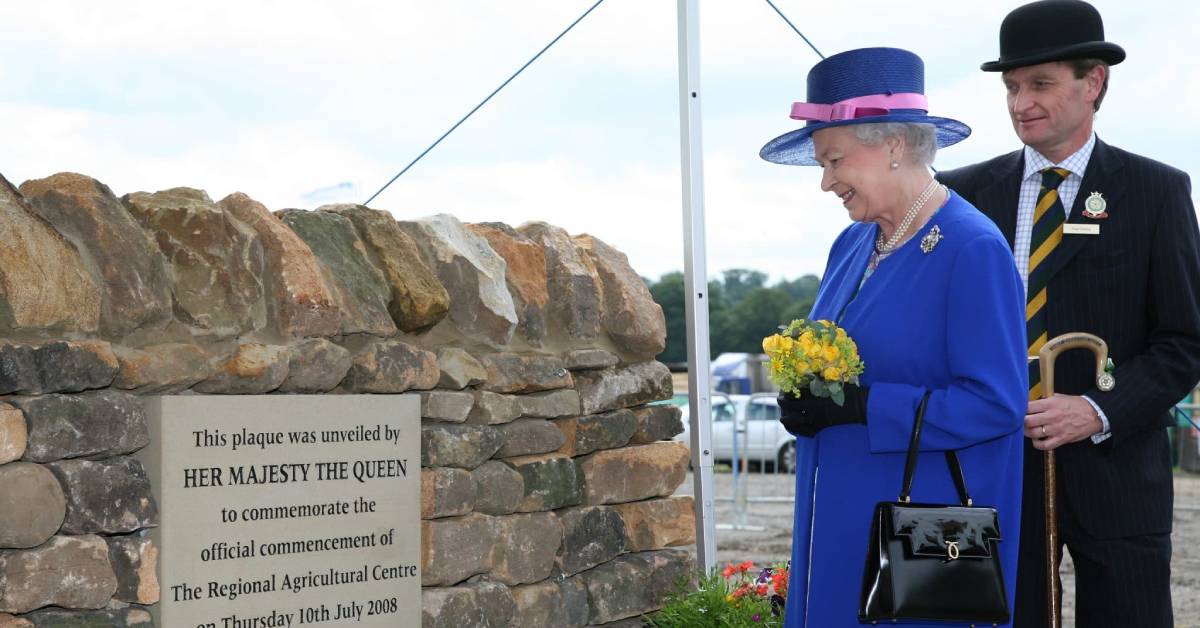 The Queen unveiling a plaque to commemorate the start of work on the Regional Agricultural Centre in 2008.

Mr Cowling said many things stood out about her visit, but he remembered one particular conversation.

The most wonderful visit

“We stayed for lunch at the show in the president’s pavilion, which is upstairs. The carpet is quite a light colour. The ground conditions were quite muddy and there were a few muddy footprints on the carpet and she turned to me and said “don’t worry it will vac out” It was absolutely out of the blue and so natural.

“It was the most wonderful visit and we were so lucky. In the end we were thanking David Davies for calling a by-election!”

Mr Cowling said he had to “pinch himself” when he saw her on TV after spending so much time with her.

“It’s a huge honour for the Harrogate region that she comes and shows such an interest.

“We will definitely be raising a glass or two to her this weekend.”

Other visits from the Queen, include the Harrogate Conference Centre in the mid 1980s, where she was the guest of honour at a gala concert in aid of Y Care.

Performers included AHA, Rory Bremner and Wayne Sleep. Terry Waite, who was prominent in the Anglican Church, was also present on behalf of Y Care.

On Thursday, April 4,1985, the Queen and Prince Philip visited Harrogate on the Royal Train and did a 20-minute walkabout in front of the station, where they met members of the public and various charities, including St George’s Home, on Otley Road.

They then went on in a royal convey to Ripon Cathedral where the Queen gave out Maundy Money to local parishioners and church volunteers.

In 1998 the Queen re-opened the Sun Pavilion in Harrogate following its restoration. The Sun Pavilion and Colonnade has recently been given Grade II listed status as part of the Queen’s platinum jubilee.

As well as visiting Ripon Town Hall, where they stood on the balcony to wave to the mass crowds, they also did a walkabout in Ripon Market Square and spoke with local residents and visitors. 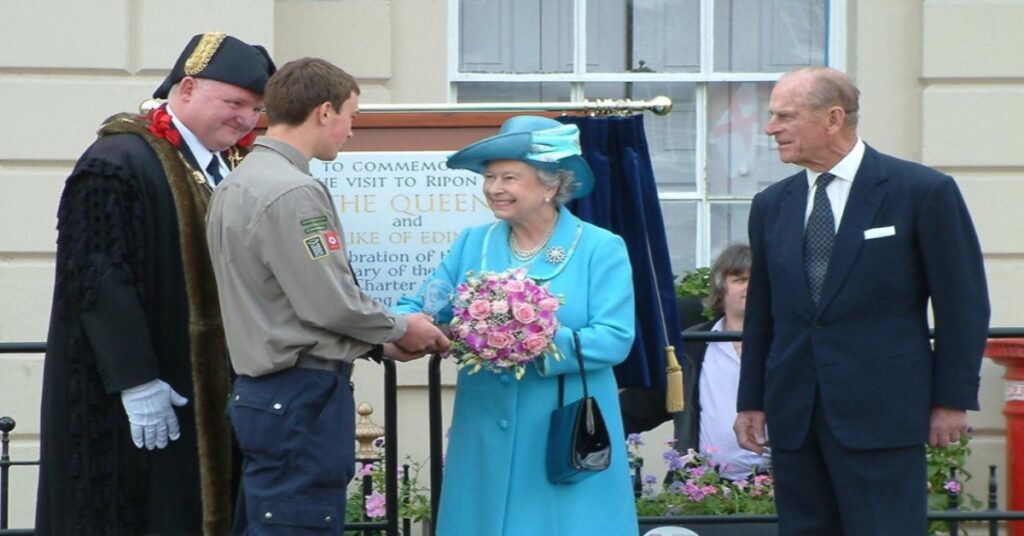 The Queen and Prince Philip pictured in Ripon in 2004 when Cllr Stuart Martin and his wife April, were the mayor and mayoress of the city

In her long 70 year reign the Queen has touched many hearts in the district. The memories of those who have met her on those very special occasions will stay with them forever. 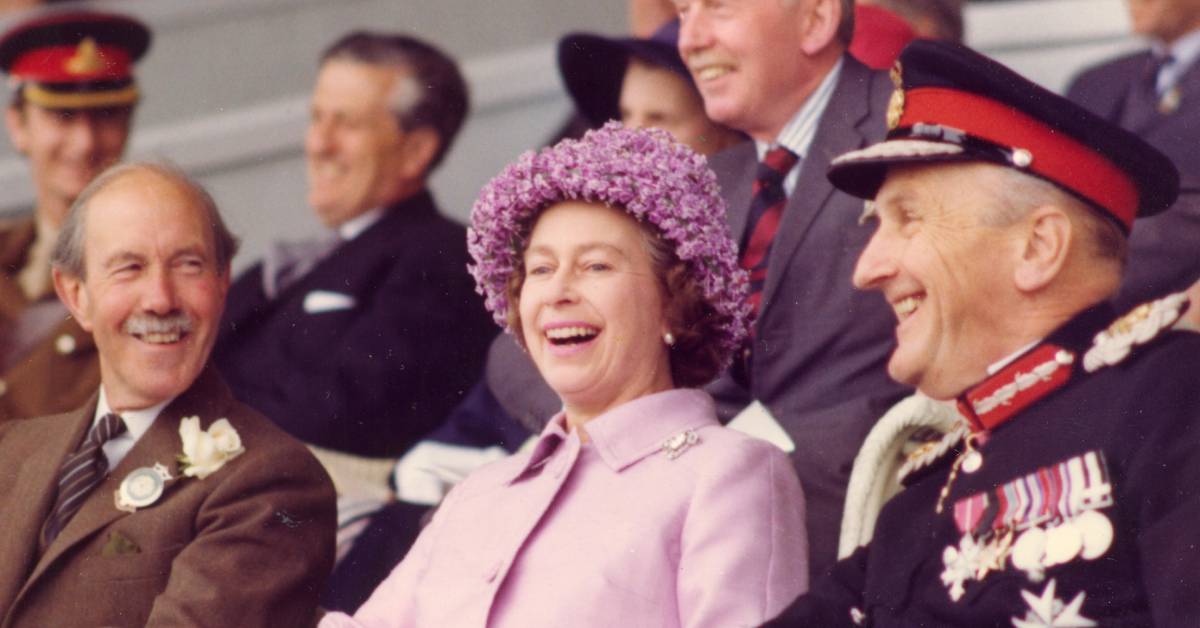 The Queen at the Great Yorkshire Show in 1977.