0 Items
‘I had not seen a better footballer’: Rachel Daly’s former coach on her rise with England
by 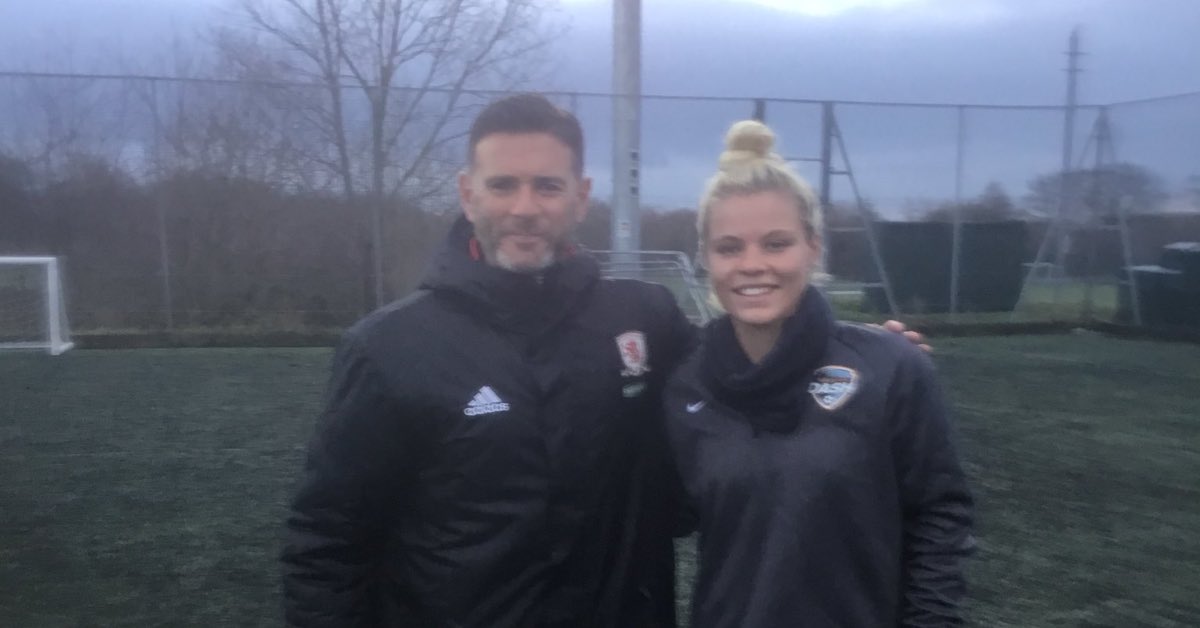 Daly, who went to Saltergate and Rossett schools in Harrogate, will be among the squad who will go head-to-head with Sweden for a place in the final at Wembley on Sunday.

She started at full-back in the Lionesses’ dramatic 2-1 quarter-final win over Spain last Wednesday to book the Linonesses in tonight’s game.

Mike Sweetman, who coached Daly at Rossett school, said he was not surprised at her success on the pitch.

“She was just head and shoulders above any other girl footballer at the time, she played with the boys and she wanted to play with the boys. The boys were very good with her and they just treated her as one of the lads, she was very popular and they basically just played football at any opportunity they had.

“I have so many memories and stories but I just always remember opposition players knowing how good she was and trying to mark her but she was just too good.

“We got to the north of England final at Turf Moor, she was outstanding, we played a team from Liverpool, they had three or four players who just followed her all around the pitch.”

Mr Sweetman, who has since retired from Rossett’s PE department after 27 years, has coached a number of students who have gone onto do well in the sport, including gaining scholarships to US universities.

But for him, Daly is among the best he has coached and it does not surprise him to see her doing well for the international side.

“I’m not surprised she has had more than 50 caps for England.

“In all my years teaching I had not seen a better female player, saying that, she struggled with a bad knee at school and you definitely need a lot of luck along with talent to cement your place in an England team.”

@Rossett @RachelDaly3 Fantastic to see this kid returning to school, 16 caps for England later. Saying I feel proud is the understatement of the year!!#Rachel Daly pic.twitter.com/0BUbmucFWC

As for Daly’s and the Lionesses’ chances of reaching the final, Mr Sweetman feels England have a good chance tonight.

He added that the record crowd at Bramall Lane in Sheffield will help them get over the line.

“I think she is doing amazingly well in the tournament, she is playing in defence and she usually plays up front for Houston Dash but that really does illustrate well just how good she is when she can play left centre back or left back when she is predominantly a striker.

“I think they could win tonight. Sweden are a very good team though, I think the crowd will really help England.”