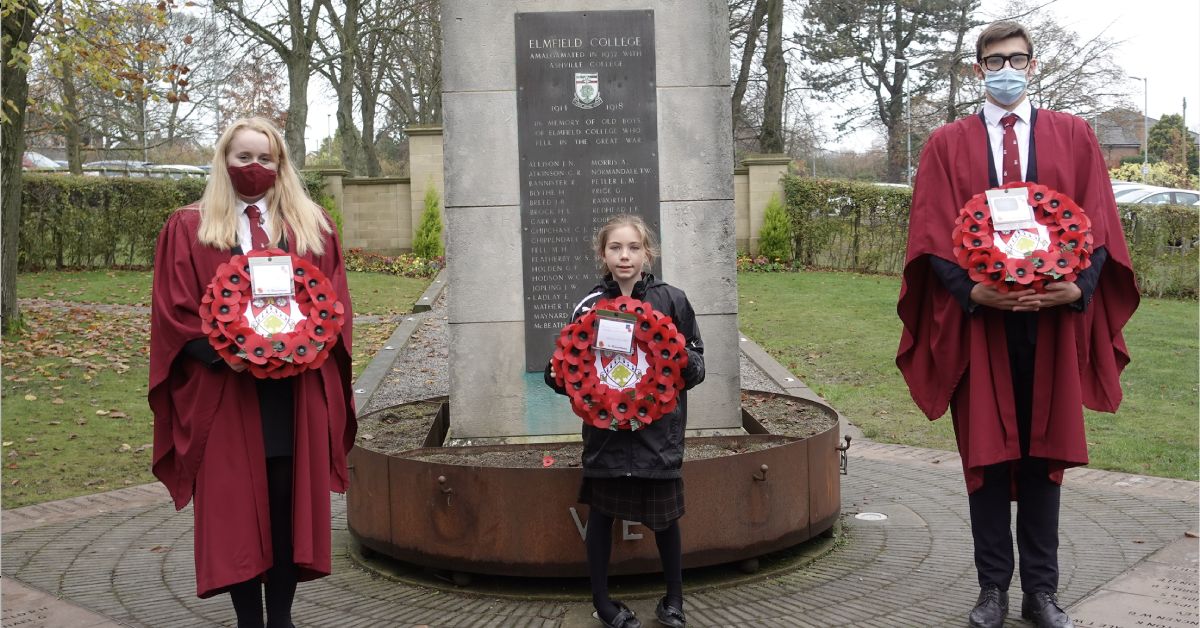 Remembrance Day was commemorated differently this year because of covid but residents across the Harrogate district still paid their respects to those who lost their lives in battle.

Although annual services and parades were unable to go ahead, people held two-minute silences at home and some paid their respects at war memorials.

After a two-minute silence and the playing of the Last Post by a single bugler, pupils and a small number of staff from Ashville College laid wreaths at the school’s on-site war memorial.

The rest of the college participated in the annual commemoration from their classrooms. 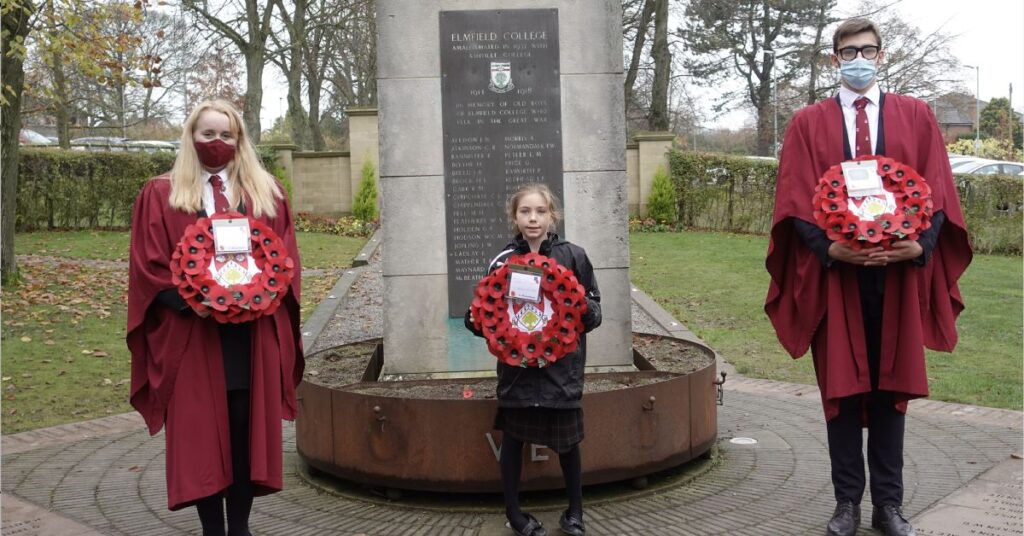 Local people congregated at the Harrogate war memorial at 11am yesterday for the two-minute silence. 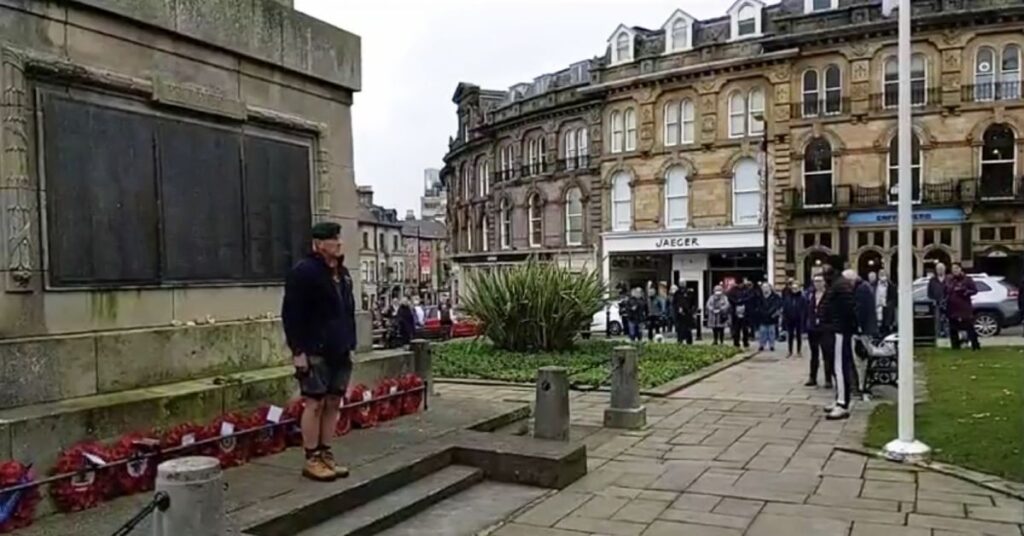 On Sunday members of the Harrogate Brigantes Rotary Club gathered at Stonefall Cemetary. A small service was led by Rev. David Hoskins. 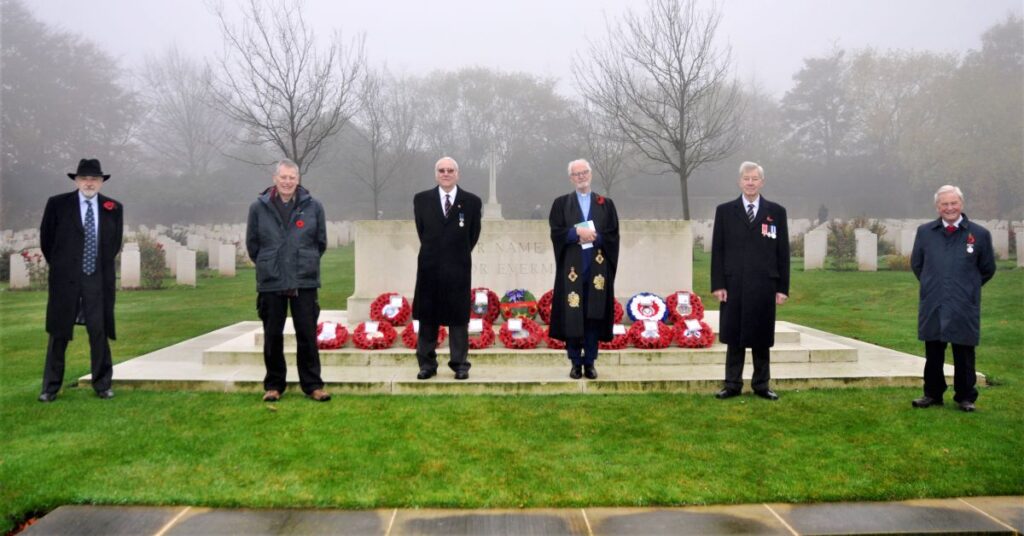 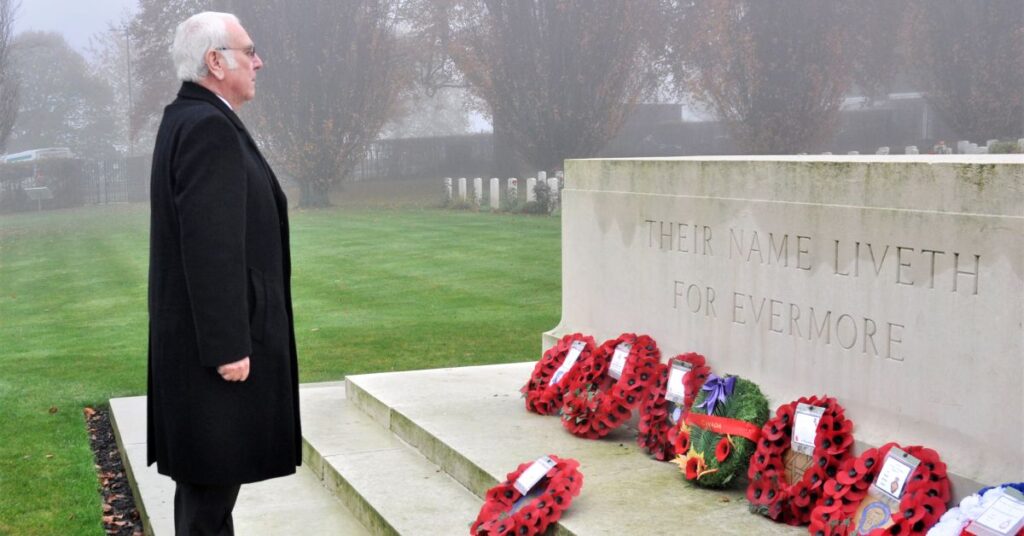 On Sunday, the Ripon branch of the Royal British Legion and standard bearers representing the Royal Navy, Royal Engineers and Royal Air Force, stood at the war memorial in Spa Gardens. 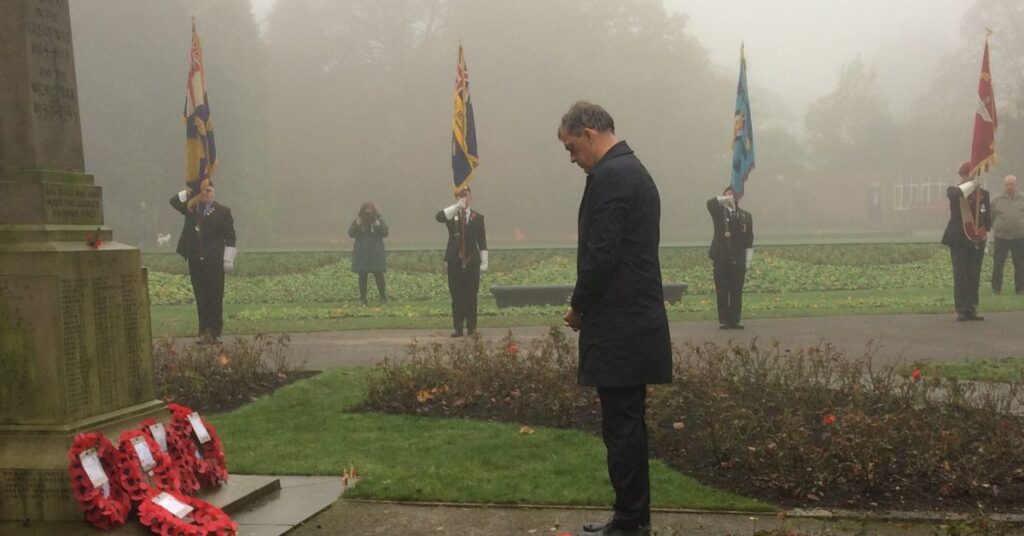 Yesterday, about 40 people gathered at social distance outside Ripon Cathedral at 11am to observe the two-minute silence. Prayers after the silence were led by the Dean of Ripon, The Very Revd John Dobson. 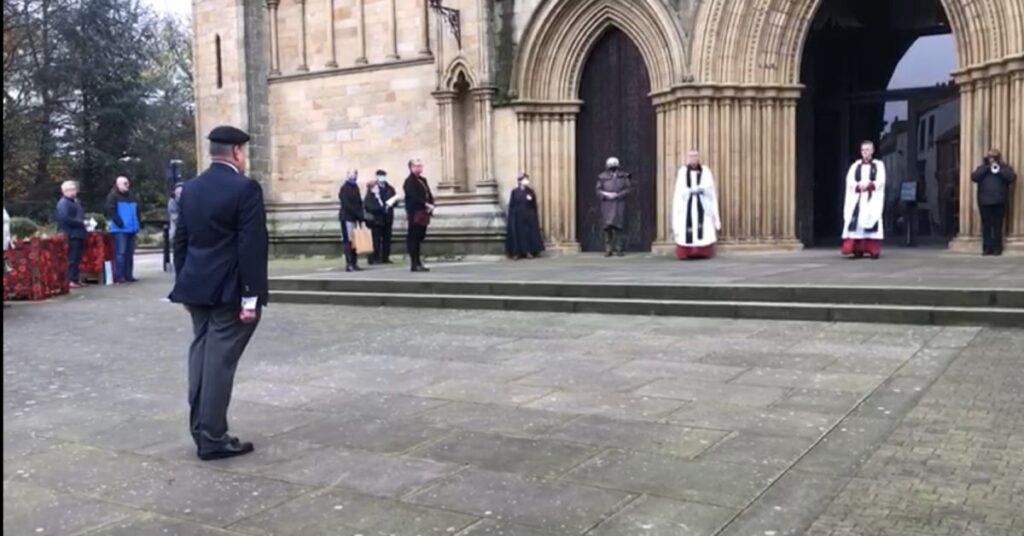 The chair of Nidderdale Chamber of Trade, Tim Ledbetter, laid a wreath on behalf of the chamber. 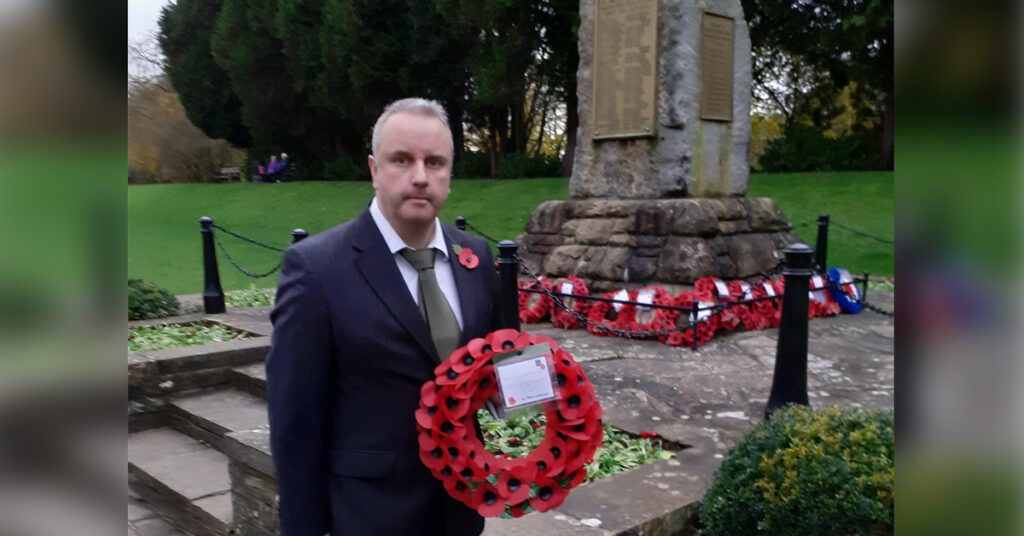 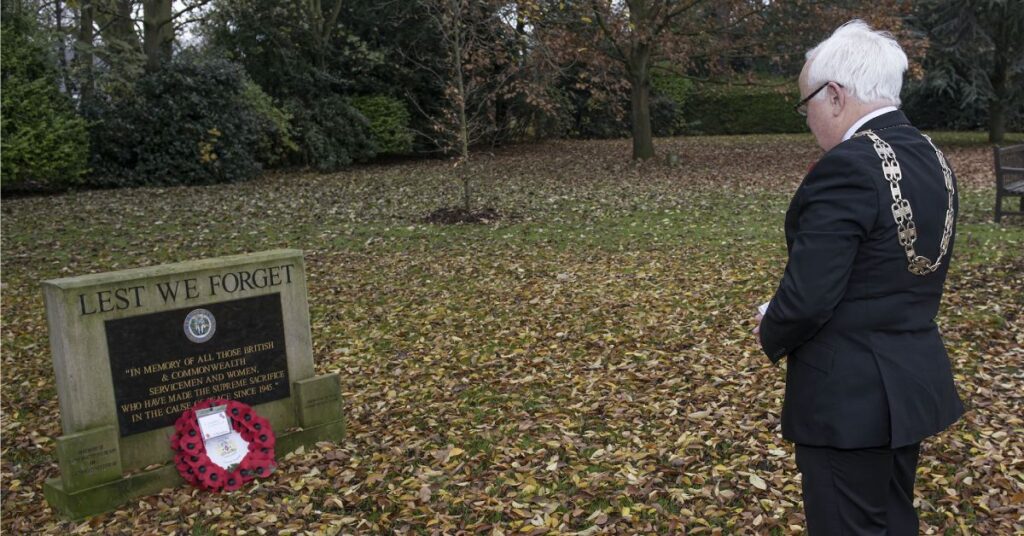