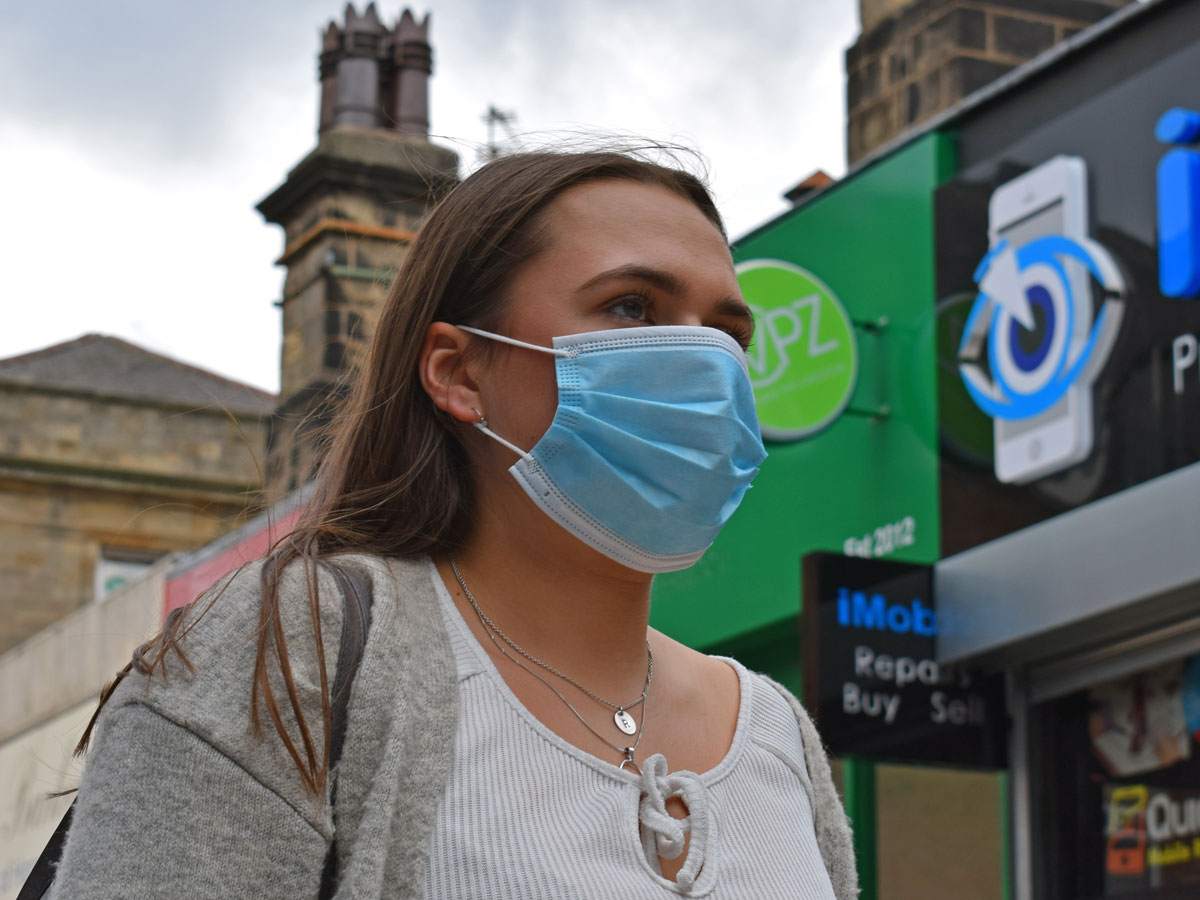 Face coverings or facemasks will be mandatory from July 24 in shops.

The prime minister warned people yesterday that they could be fined up to £100 for failing to wear a covering or facemask from July 24.

Shopkeepers saw a visible increase in people wearing facemasks today following on from the announcement but worry that some may refuse.

If that happens it seems there may be problems with who will enforce the rules.

The Stray Ferret spoke to the local police federation and shopkeepers who said they will not be able to force people to wear face coverings.

“I think it would be incredibly difficult for officers to police this. It is just impossible and impratical. North Yorkshire Police do not have the resources to make people wear face coverings in shops. When the lockdown fines came in place there was a lack of clarity back then. It just created tensions.”

Graham Jack, one of the owners at menswear shop G23, said:

“I can’t see it being an issue. If people come in the shop they will have to wear a face mask and if they don’t have one we will provide one. It will put some people off shopping, I am sure it will.”

“It’s interesting that it’s not for retail employees to enforce these measures. I don’t know why someone would come into the shop without a facemask when it’s there to protect you. We have lots of measures in place here to protect our customers and I think it gives them confidence.”