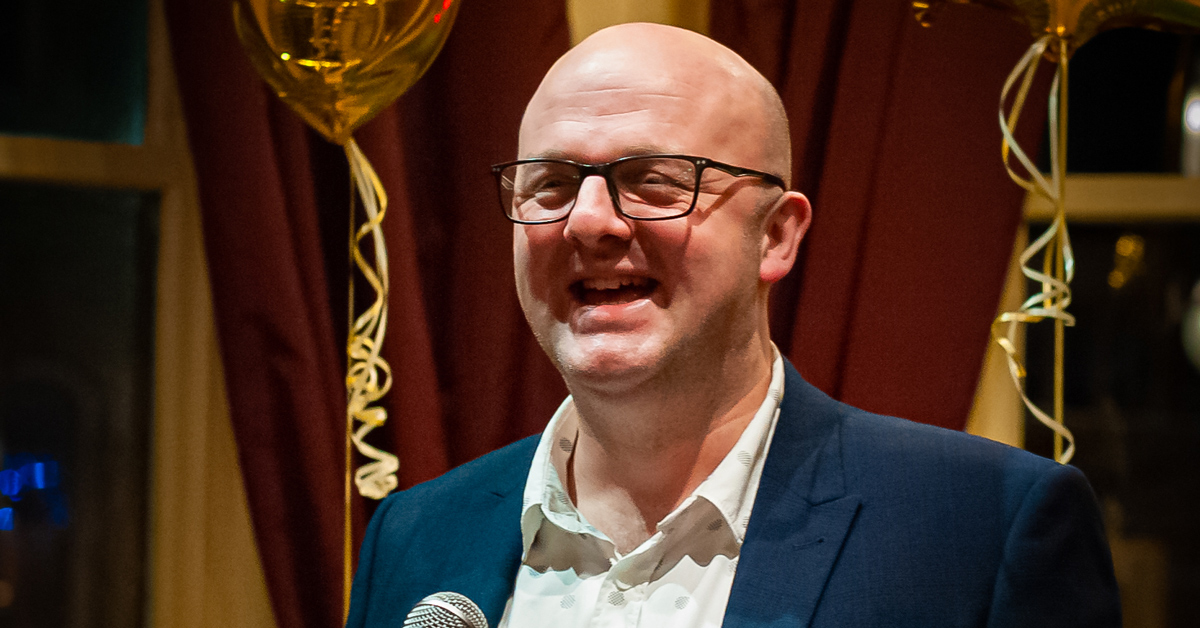 Phil Lowe, who was a director at Harrogate Theatre.

Mr Lowe, who had been instrumental in the success of the pantomime since he took charge in 2007, died yesterday.

He was an associate director, pantomime director and co-director at the theatre.

The theatre issued a statement today saying it was “devastated” by the news but that this year’s production of Cinderella will continue in his honour.

“Phil was an integral part of what makes Harrogate Theatre special, both to work at and visit.

“Our pantomime has truly sparkled since he came to the helm in 2007. He is irreplaceable.

“In his memory Cinderella will continue this Christmas. No one wanted to bring the party back to Harrogate Theatre more than him.

“Our thoughts are with Phil’s wife, Caroline, their beloved boys, family and friends.”

Harrogate Theatre has set up a Just Giving page on Mr Lowe’s behalf with a £1,000 target. All of the money raised will go towards Harrogate District Hospital and its cardiac care unit.