0 Items
John Plummer appointed Editor of the Stray Ferret
by 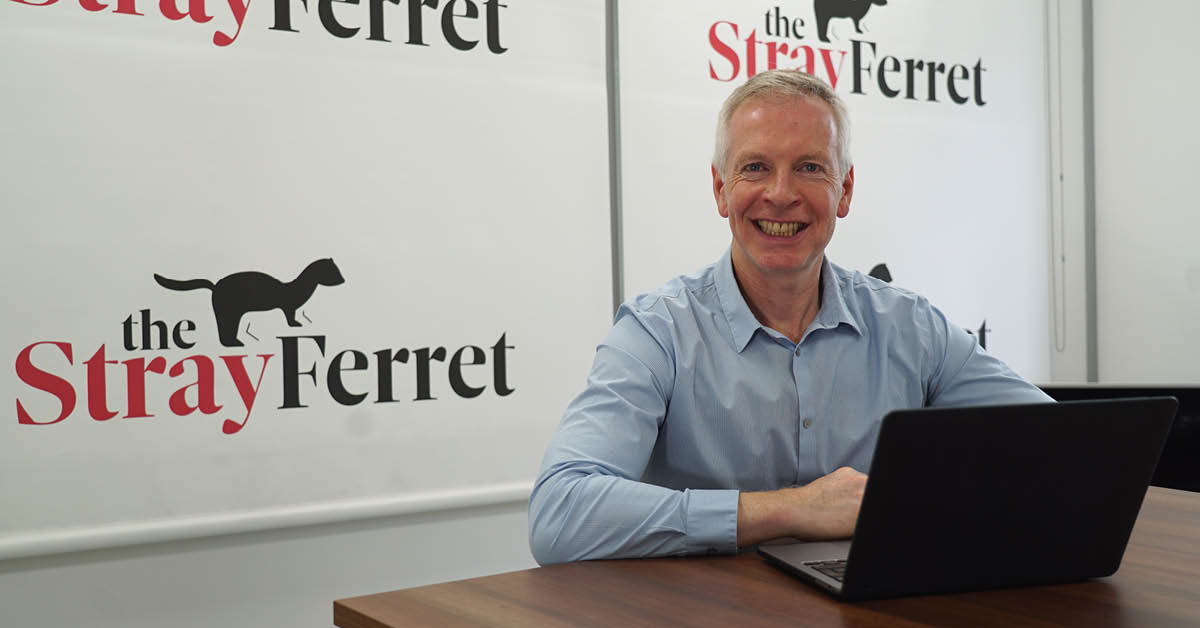 John Plummer is to take over the reins as Editor of the Stray Ferret.

John succeeds Tamsin O’Brien, who is to become Managing Editor and have a more strategic role.

John began his career as a journalist on local newspapers in his native Fens.

He later moved to London where he worked for, amongst others, The Times and Third Sector, which covers the UK voluntary sector.

In September last year he was appointed Deputy Editor of the Stray Ferret, where he worked alongside fellow Deputy Editor Vicky Carr, who is currently on maternity leave.

John has one daughter and has lived in Killinghall for about 10 years.

The Stray Ferret has seen a rapid growth in readership — last month we had more than 736,000 page views covering every aspect of news in the district.

“John has been a very capable Deputy Editor and I am delighted to promote him to Editor.

“He has brought a wealth of journalism experience to the team and I am sure that under his leadership the Stray Ferret will continue to grow its readership and not be afraid to cover all the important stories in the district.

Have you got a story for the Stray Ferret news team or think there is an issue we need to investigate? Please get in touch on [email protected]

The group owns 26 estates in total across the north of England and plans to begin refurbishing Dower House next year.
#Knaresborough
https://buff.ly/3dl6cP5